In an auction held to help musicians impacted by the COVID-19 epidemic, Paul McCartney’s bass guitar sold for $496,100, the highest price ever for a bass guitar. McCartney, 79, played the Yamaha BB-1200 in the studio and on tour with Wings. The previous highest price was $384,000 paid for a 1969 Fender Mustang belonging to former Rolling Stones rocker Bill Wyman. McCartney’s music has been getting more attention than usual lately thanks to the “Get Back” documentary currently streaming on Disney +. Other instruments in the sale, which raised more than $2 million to “benefit musicians in the Gulf South,” had been used by U2, Bruce Springsteen, Lou Reed, Johnny Marr, Green Day, Sir Elton John, Joan Jett, Kings Of Leon, Rush and Radiohead. 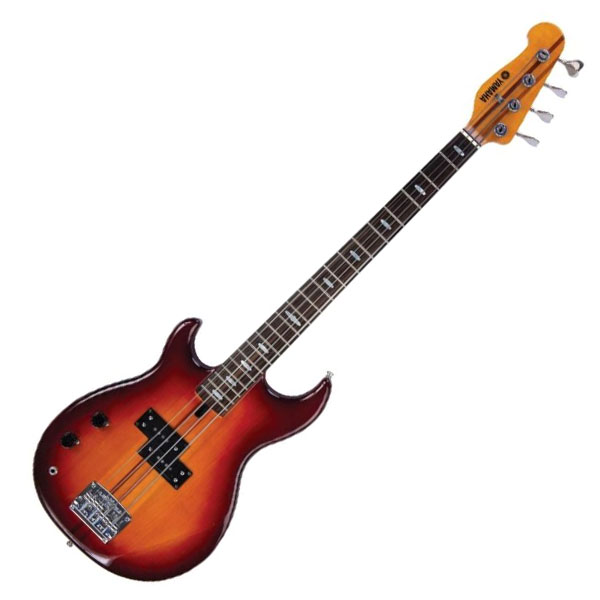