Remember the myth, “Be careful eating clam chowder, you may bite into a pearl”? In this case it’s true and it’s a rare quahog pearl. They are so rare only four are known to have been found since 2002 and all were found while eating or cleaning clams. A fifth pearl was sold in 2015 but had been found a few years before in a bowl of chowder. The quahog pearls are lavender and lustrous and big enough to mount in a ring. They finally sold it to a Japanese collector for $16,500. The pearls are so rare it was difficult to set a value. This is the first price we have seen. 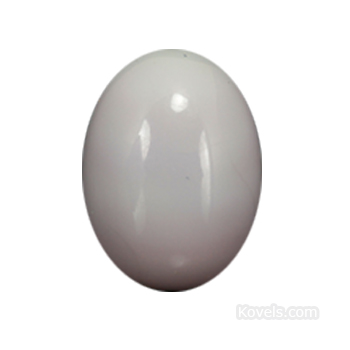