Toys are all fun and games … and can be pricey, especially when it comes to collecting. Nostalgia buying is always big as collectors try to recreate (or enjoy!) their childhood with adult money. Certain toys are more valuable than others. Higher prices often relate to several factors: rarity, condition, popularity and movies. We’ve seen toys and books that relate to movies, including Marvel comic books and the Harry Potter series; others toys are popular completely on their own. Those include Barbie dolls and tin robots. Here are some recent examples. 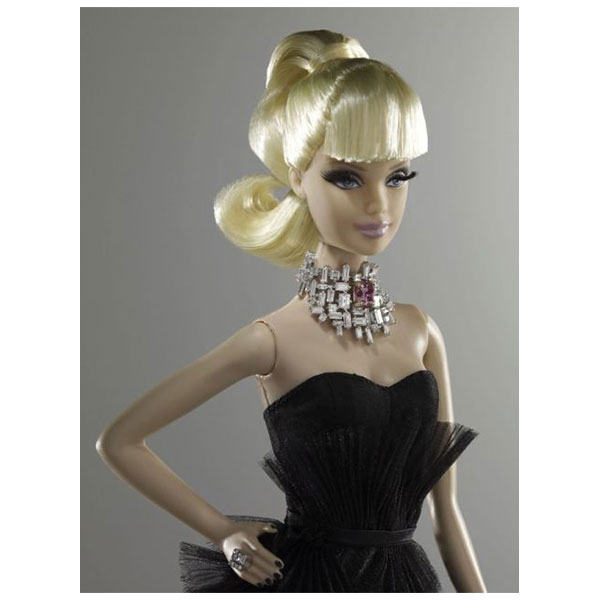 Vintage Barbies.  A 1959 blonde Barbie, wearing a black and white swimsuit and high heels, sold for $27,450. You can tell if yours is a first edition model by checking for holes in the bottom of her feet — the second edition had solid feet. 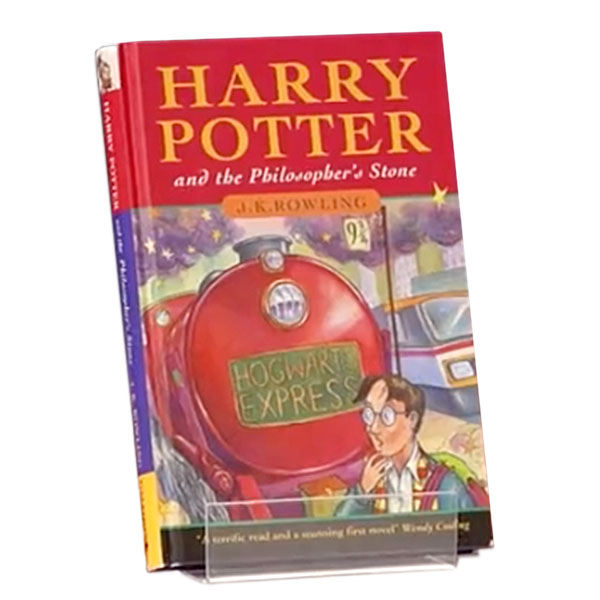 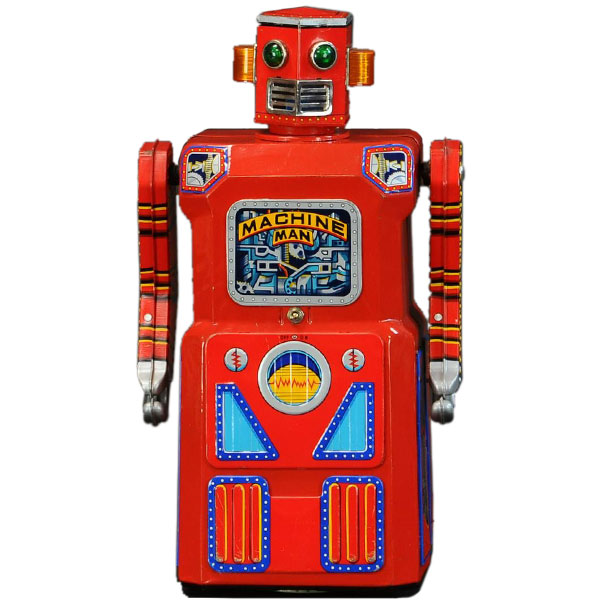 Metal robots. Battery-operated mechanical robots made in Japan, Germany and the United States became popular after World War II. Almost all were made of plastic and metal. A Japanese-made Machine Man Robot (pictured), one of the rare “Gang of Five” robot series by Masudaya, sold in 2022 for $72,000. In 2021, a tin Bandai Flying Spaceman sold for $55,200. 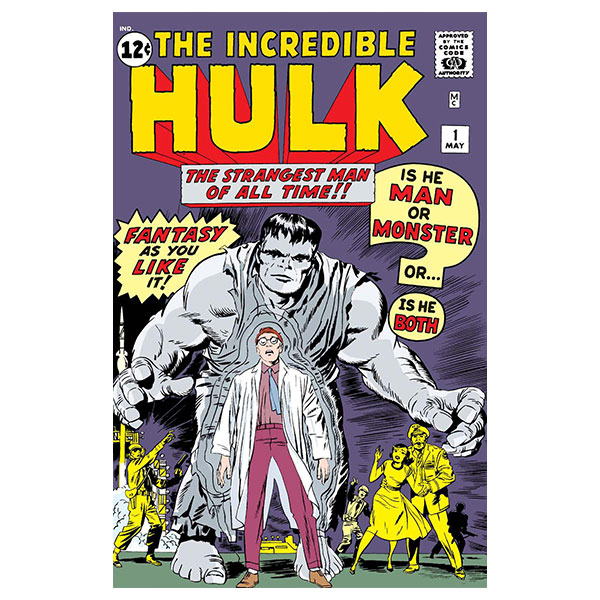 Marvel Comics. If you managed to save your comic book collection from being thrown away by your mother, look at it very carefully. See if you have The Incredible Hulk #1. If you do, it could be worth about $375,000. The comic isn’t that rare, but ones in good condition are few and far between. If you have The Incredible Hulk #1 without faded colors, you have a very rare comic from 1962. 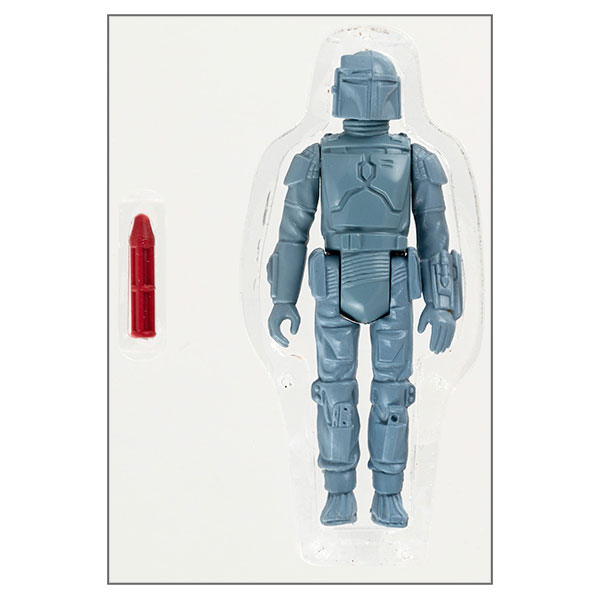 Star Wars toys. Star Wars movies and its related toys and books have been popular since the 1970s. Some items are more valuable and collectible than others. Check your collection for a Boba Fett L-slot rocket-firing prototype. It sold in June 2022 for a record-setting $236,000. The 3.75-inch figure prototype was pulled from Kenner’s 1979 Star Wars toy line when the rocket-firing aspect was revealed as a choking hazard.