The Presidential Library system began in 1939 when President Franklin D. Roosevelt donated his personal and presidential papers to the federal government. He believed that the papers should be preserved and made accessible to the public as an important part of our national heritage. Before that, presidents’ papers were given away, sold, lost or destroyed.

The Presidential Libraries Act was passed in 1955, establishing a system of privately built and federally maintained libraries. Public sources provide the funds to build a library and then, when completed, it is turned over to the National Archives and Records Administration (NARA) to operate and maintain.

Many people have visited the John F. Kennedy Presidential Library or Franklin D. Roosevelt’s Home and Library at Hyde Park, N.Y., but here are five others and a little of what you might see. Visitors can get a close-up view of the presidents’ individual stories and the American presidency as well as enjoying artifacts and authentic political collectibles like campaign pins and banners, photographs, pens used to sign legislation, and other artifacts.

The James A. Garfield National Historic Site is in Mentor, Ohio, near Cleveland. The site includes the home, known as Lawnfield, that he bought in 1876 for his large family, and from which he ran his successful 1880 presidential campaign. In March 1881, four months into his presidency, Garfield was shot, and he died the following September. A few years later, his widow, Lucretia, added the Memorial Library wing which was the first presidential library in the United States and set the precedent for other presidential libraries. After extensive research, the house has been restored and redecorated – visitors will find authentic furniture and household items from 1886 through 1904 and the library filled with his books.

The Herbert Hoover Presidential Library and Museum is in West Branch, Iowa. The site also has his birthplace, a reconstruction of his father’s blacksmith shop, a one-room schoolhouse, a Quaker meeting house, and the gravesites of Hoover and his wife. Hoover served as president from 1929 to 1933. In 1954, a group of his friends began to raise money for the preservation of his birthplace and erect a small museum. Hoover and his wife traveled around the world and were enthusiastic collectors. The museum houses many of their objects, including Chinese export blue and white porcelain, Belgian flour sacks, advertising signs, World War I paintings, jewelry and furniture.

The Harry S. Truman Presidential Library and Museum is in Independence, Missouri. Truman triumphed in one of the biggest U.S. presidential election surprises when he defeated Thomas Dewey in 1948. His famous slogan “The Buck Stops Here” is represented on a sign, given to him by a friend, that Truman kept on his desk. Don’t miss it at his library, along with a paper crane folded by a Japanese girl who survived the bombing of Hiroshima and a safety plug from the atomic bomb dropped on Nagasaki. The Truman library is undergoing a renovation and will reopen in Summer 2020.

The Dwight D. Eisenhower Presidential Library and Museum is in Abilene, Kansas. It also includes his boyhood home, where he lived from 1898 until he went to the U.S. Military Academy at West Point in 1911, and his gravesite. You can see an Enigma machine, one of the cipher machines used by the Nazis to code and decode messages during World War II, as well as the note written by Eisenhower to be released to the press “in case of failure” of the Normandy invasion.

The Jimmy Carter Presidential Library and Museum is in Atlanta, Georgia. Exhibits focus on Carter’s path as a member of a family of peanut farmers to national and global accomplishments. Visitors can see the Nobel Peace Prize awarded to Carter in 2002 for his work in international diplomacy and human rights as well as his 2007 Grammy award for his audiobook Our Endangered Values and an old report card that gave him a C in music. 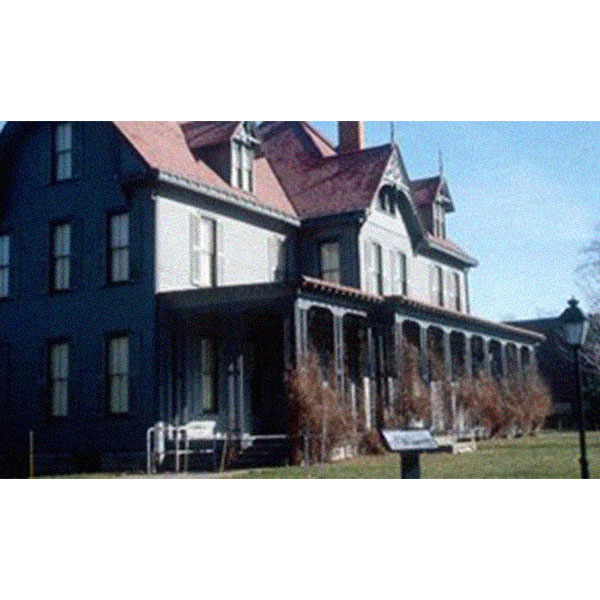 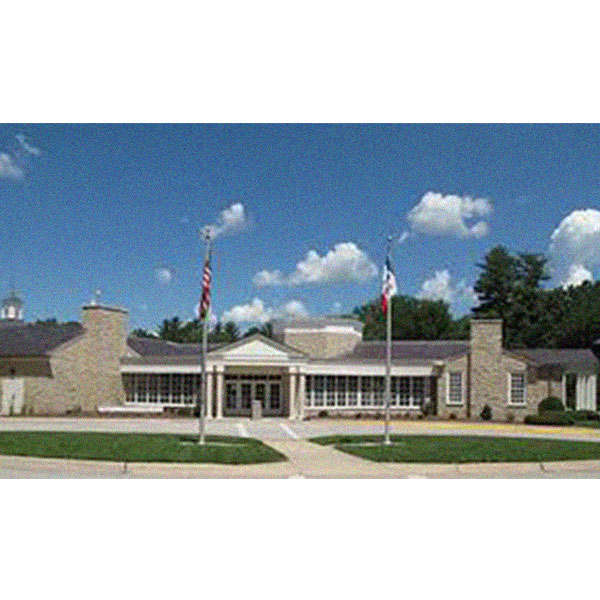 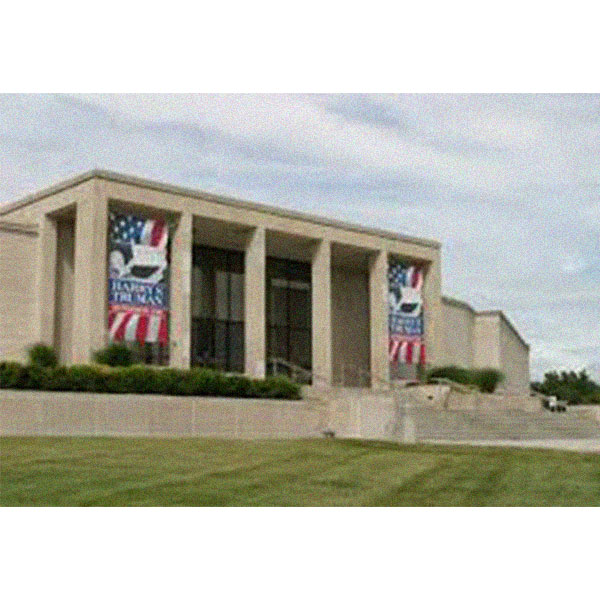 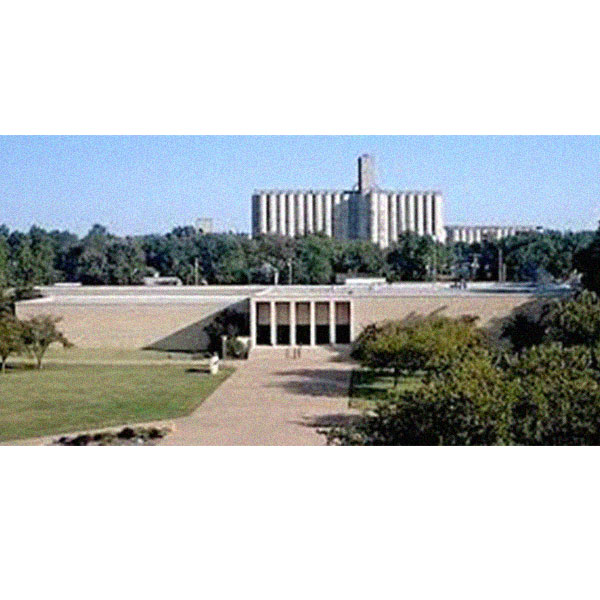 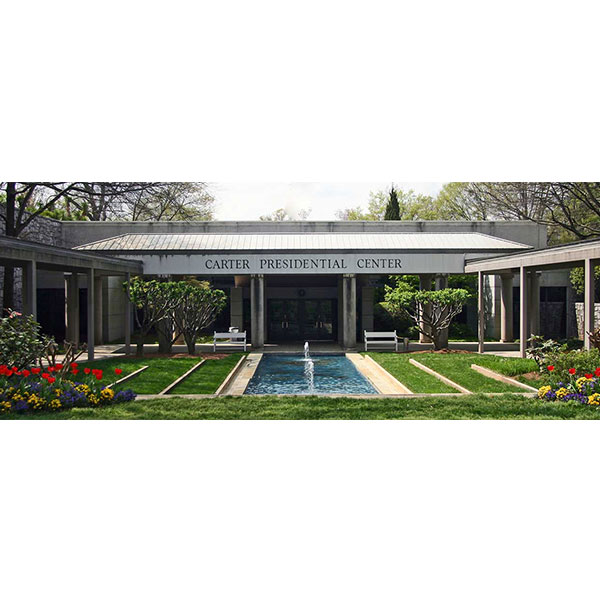