California wasn’t the only state filled with miners looking to get rich during the Gold Rush of the mid-1800s. Colorado was dotted with cities that sprung up to support the miners, especially the area of Tarryall Creek, where gold was discovered in 1859. One hundred years later, those towns were mostly abandoned, and history was being lost to vandals and the ravages of weather.

During a recent visit to Colorado, we discovered what daily life might be like on a gold rush town, thanks to a group of citizens was determined to preserve history. They started South Park City Museum, a “city” created in Fairplay, Colorado, out of seven original buildings and nearly 30 buildings moved from nearby mining towns to recreate an 1880s mining town. Opening as an attraction in 1959, South Park City shows visitors what life was like in the 18th and 19th centuries for fur traders, gold miners and settlers. The city features more than 60,000 authentic items in re-creations of a saloon, post office, casket maker, dentist office and gold mining shaft, to name a few sites. 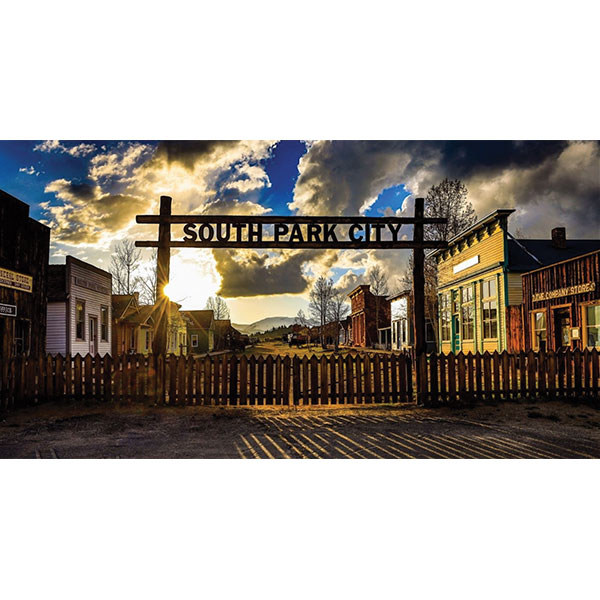 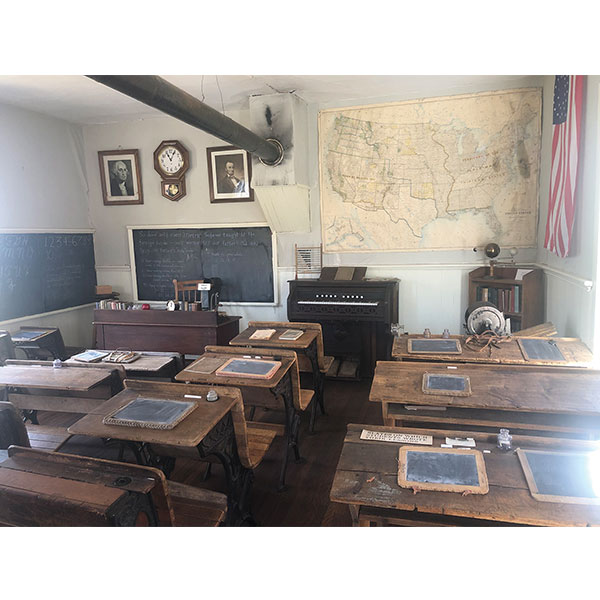 The Schoolhouse â no computers, just slates to write on. 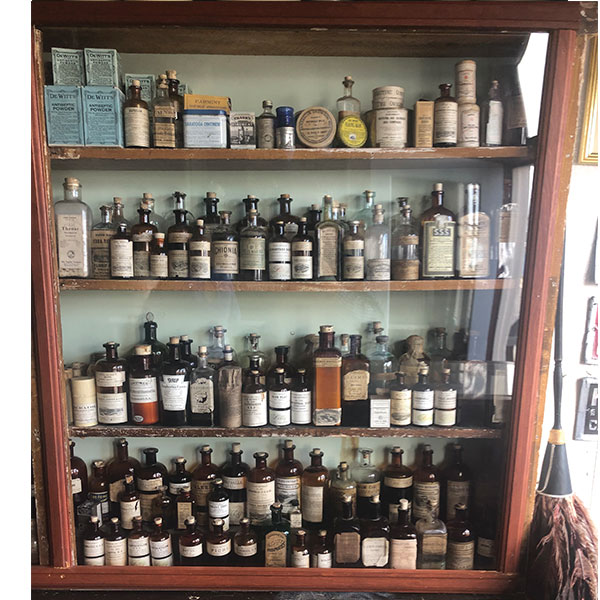 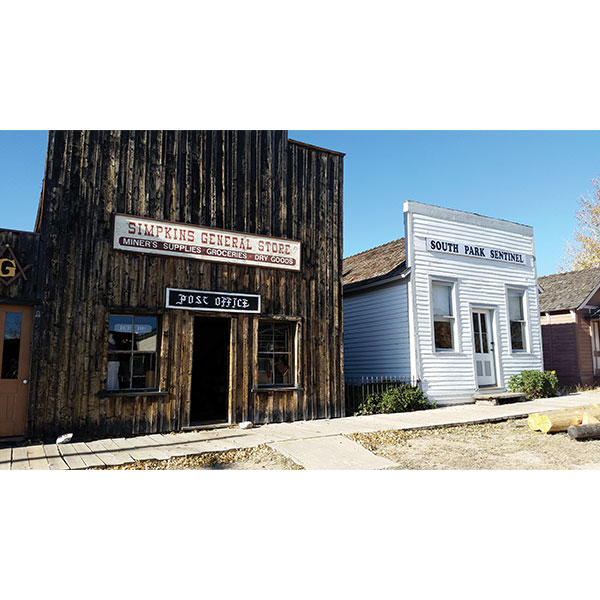 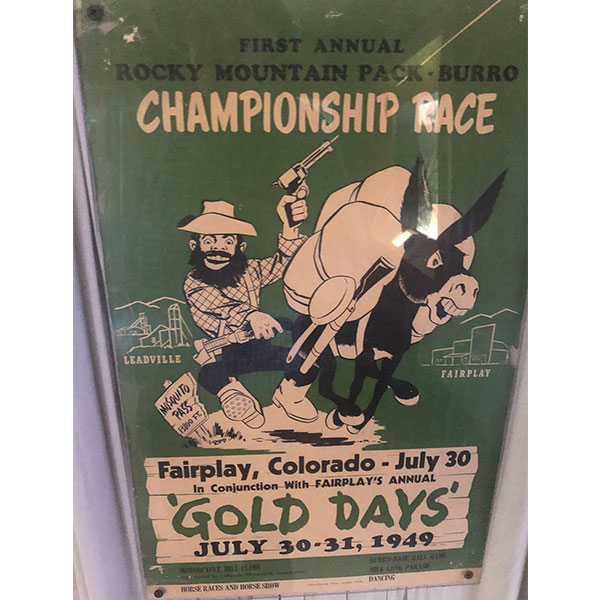