Napkin rings first appeared in France about 1800 and their use soon spread to other countries. In a proper middle-class family, cloth napkins were used for an entire week between washdays, with each family member keeping their same napkin. Each ring had a different mark or design to identify whose napkin it held.

Soon napkin rings became more ornate and included decorative figures. These figural napkin rings were at the height of popularity from about 1870 to 1900. Hundreds of different designs were made before the custom faded. Most 19th-century examples were silver plate and hundreds of shapes were made. Popular figures included dogs, cats, squirrels, rabbits, cupids, children, wild animals, birds and others. Original Victorian-era silver napkin rings are hard to find but bring good prices (hundreds to even thousands of dollars). Rare sterling silver rings are the most expensive.

Savvy collectors watch for a few other clues: 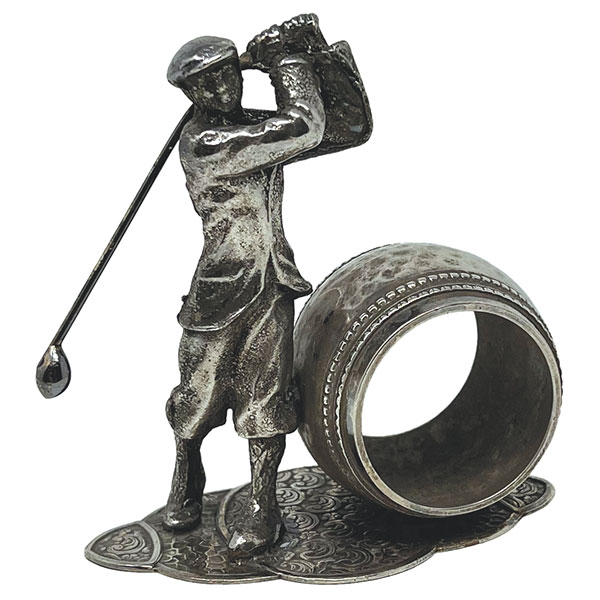 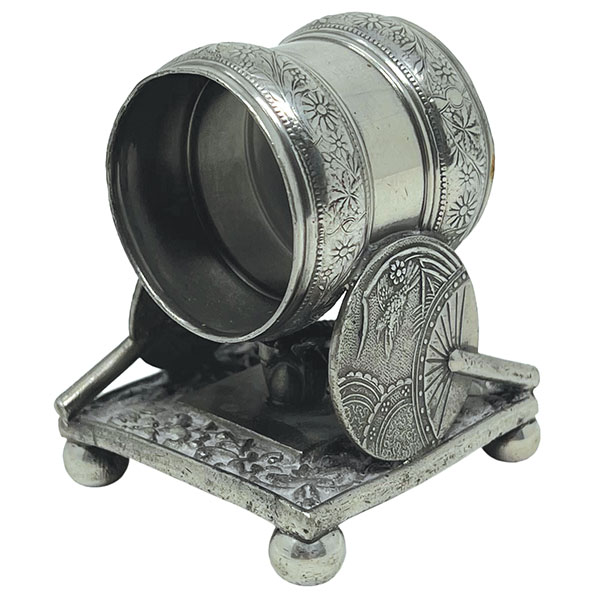 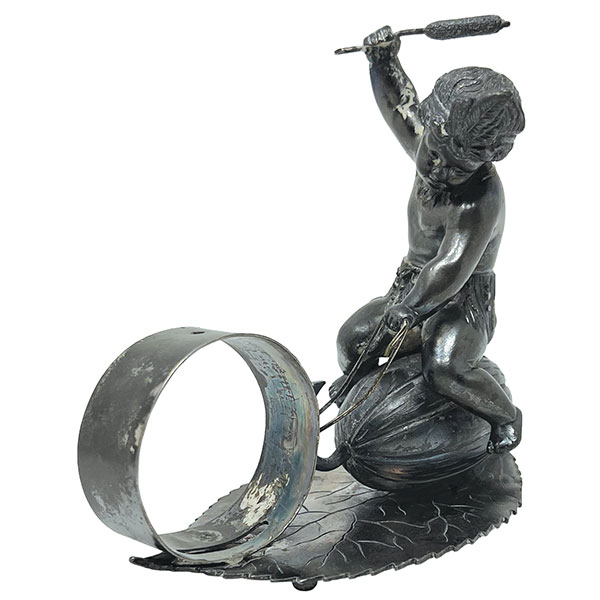