Yeezy Does It: Kanye Sneakers Sell For Unbelievable Record Price!

Rapper Kanye West’s Nike Air Yeezy 1 prototypes from 2008 brought a recording-breaking price in a Sotheby’s auction this week. The sneakers sold for a whopping $1.8 million. That price makes them the most valuable sneakers ever and the first recorded sneaker sale for more than $1 million, Sotheby’s says.

The price is a record for a publicly recorded sneaker sale, shattering the previous auction record for sneakers by nearly three times. Sotheby’s says the shoes were acquired by sneaker investing platform RARES via private sale. RARES, a first-of-its-kind fractional ownership and sneaker investigating marketplace, allows users to invest in sneakers by buying and trading shares in them. Kanye wore the Yeezys during his performance of “Hey Mama” and “Stronger” at the 50th Annual Grammy Awards

The Kanye West & Mark Smith designed samples were built in Nike’s lab – known as the ‘Innovation Kitchen’ – at the company’s headquarters in Beaverton, Oregon in 2007. 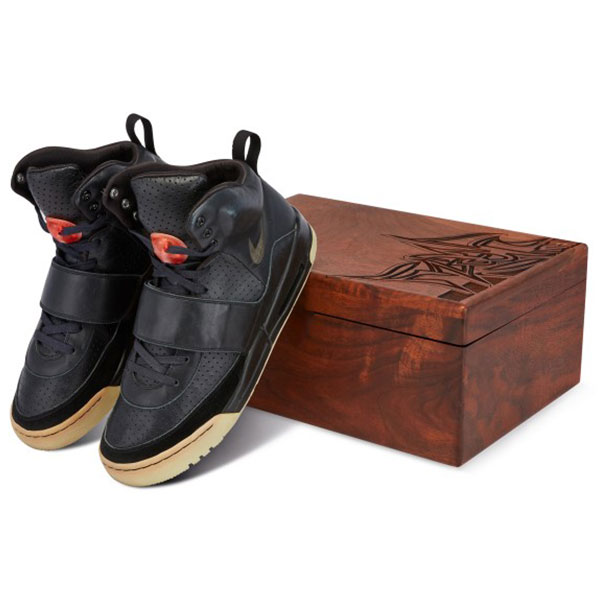