Did you ever search to see if there were any coins under the cushions on the sofa? If you buy used furniture, clothing, or even books, you should search for hidden or forgotten treasures. Shake every book, look for hidden compartments in a desk, or check the crevices at the back of a chair’s upholstery.

Four years ago a thrifty woman in Canada bought a $25 sofa at a charity shop. Recently she was sitting on it and dropped her cell phone. She reached between the cushions and instead of her phone, she pulled out a watch. She asked her elderly father if it was his and he responded, “I can’t afford a Rolex!” She called the thrift store to see if anyone had asked about a watch. (She was smart enough not to mention the brand.) The store had no record of inquiries or who had donated the sofa years before. So she contacted a vintage watch store in California. She didn’t have enough money to travel to the store and didn’t want to mail it. but she must have given a good description because the store offered to fly an expert to her house to inspect the watch and possibly sell it for her. The watch was a Daytona Rolex 6241, the famous, expensive model worn by Paul Newman. His watch brought $17.8 million at auction. Less famous Daytonas have sold for $250,000. The woman was asked what she would do with the money from the sale and it’s reported she said she would buy a house and get some plastic surgery beauty enhancements.

(As reported in the Robb Report) 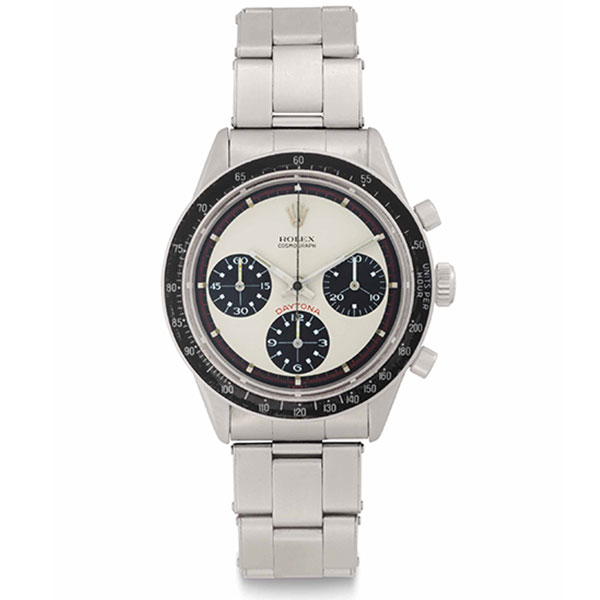