Smile! It’s Time to Honor the History of Cameras

Next time you take a selfie, stop and think about this: You are participating in an 800-year-old practice of using a camera (sort of). As we honor National Camera Day this week, let’s look at the history of one our favorite technologies. In 4th-century China, a camera obscura (Latin for “dark room”) — was invented. Camera obscura is the principle of projecting an image onto a wall through a tiny hole in a screen. A French inventor in 1816 created the first actual photograph, a picture of lines of light and dark of buildings. In 1833, Louise Daguerre used a sheet of copper plated with silver and treated with iodine vapor to permanently capture an image. He called his invention a daguerreotype. It became publicly available in 1839. Photography took another gigantic leap in 1888 when George Eastman presented his first camera, the “Kodak.” This groundbreaking camera was the first one that used celluloid film. Today, digital cameras in cell phones produce high resolution, instant pictures to share. 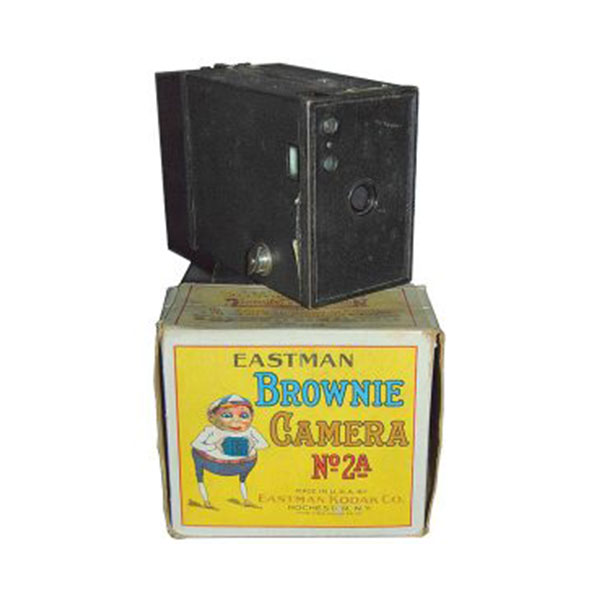 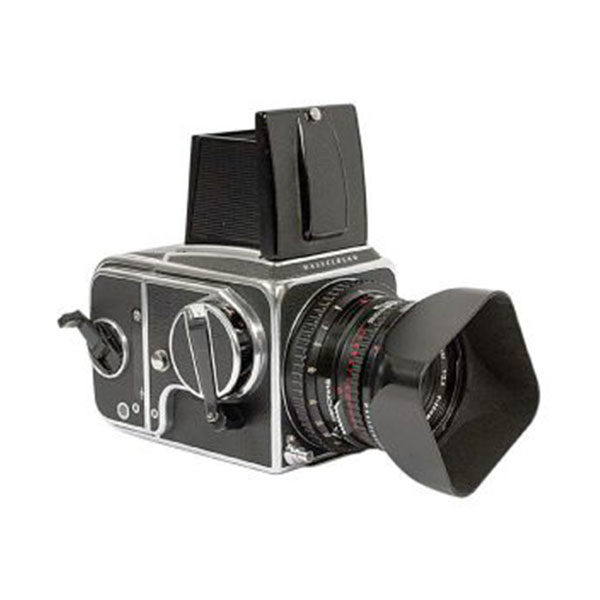 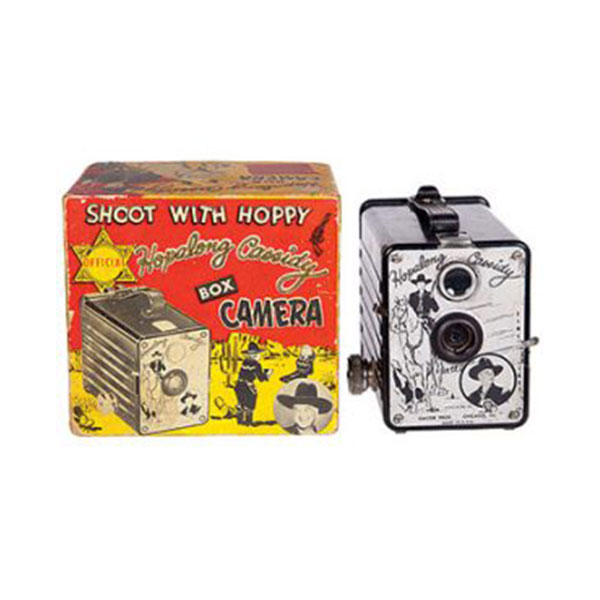