The advent of easily purchased, sophisticated metal detectors has proven to be a windfall for treasure hunters, especially in history-rich countries such as England. In the fall of 2017, two amateur treasure hunters found two well-preserved gold Roman coins, known plurally as “solidii,” in separate locations near the village of Meonstoke in southern England. The exact location is secret. Britain defines “treasure” as anything more than 300 years old. The treasure hunters reported their find, which is good since British law says it’s illegal to keep and profit from what you find. Those “nighthawks” (so-called because they often work at night) can be sentenced to three months in prison and heavy fines. After an official investigation, the coins were determined to be legitimate treasures, joining the recent ranks of other items found, including Viking and pre-Viking swords. 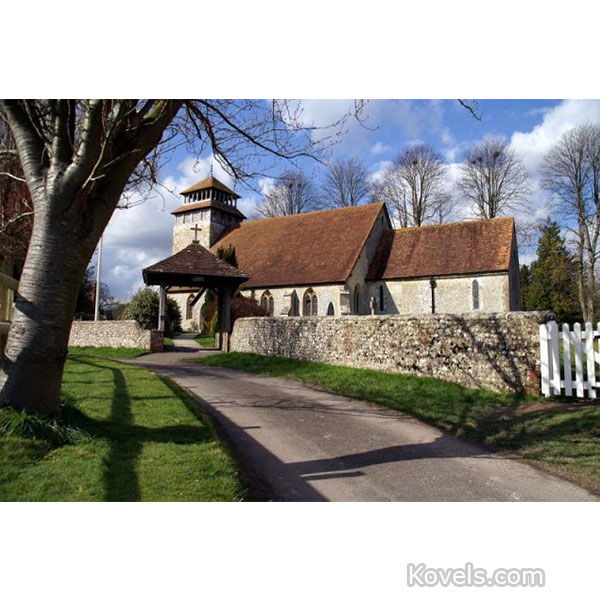 One response to “Roman Coins Found To Be True Treasure”