Deep in a dark forest in Finland …

While that sounds like the beginning of a scary story, it is actually a tale with a happy ending. Forty-three years after she lost it, Maine resident Debra McKenna has been reunited with a white gold class ring that was a gift from her high school boyfriend Shawn. After high school, the two married and had three children. He died from cancer in 2017.

But back in 1973, McKenna was a 16-year-old girl devastated by losing the ring from the love of her young life. She had taken it off to wash her hands and it disappeared, never to be seen again until it was found, in all places, a forest in Finland. Treasurer hunter Marko Saarinen found it with his metal detector, buried under eight inches of dirt.

Using the school name, initials and year, Saarinen found McKenna through her high school alumni association. She was contacted on Valentine’s Day about its recovery and that it was being mailed back to her. It is now safe and secure, back in Maine.

McKenna said she knows the mystery of how it made it from Maine to Finland will likely never be solved, but that’s OK. She’s got the ring back. 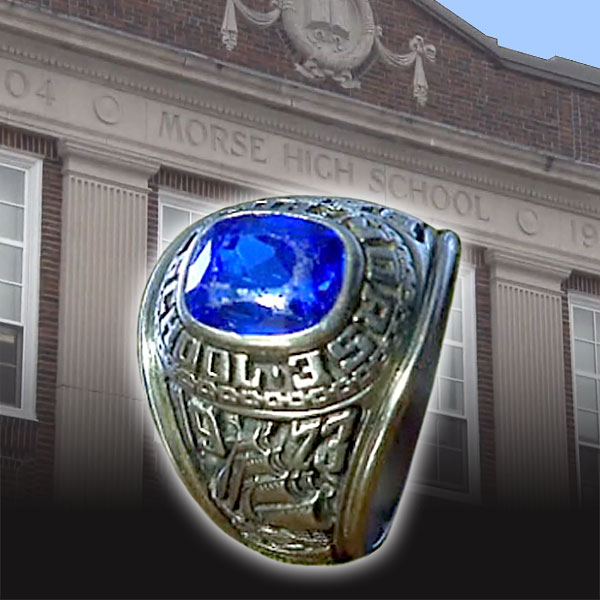 2 responses to “Ring Lost in Maine, Found in Finland”