A stolen painting that was hidden for 23 years in a garden wall outside the Galleria d’Arte Moderna Ricci Oddi (Ricci Oddi Gallery of Modern Art) in Piacenza, Italy, has been confirmed to be a portrait by Gustav Klimt. The painting, “Portrait of a Lady” (1917), was taken from the museum in 1997. Its location was one of the art world’s biggest mysteries until December, when gardeners tidying ivy on the gallery’s walls found a metal panel that when opened had a black garbage bag containing a painting. Their find was declared a copy – not an original – of the stolen painting. But there was a surprise ending! The artwork was authenticated by the Institute for Cultural Heritage in Bologna. Experts using X-rays were able to determine this because Klimt painted “Portrait of a Lady” on top of an older canvas that also pictured a young woman. The painting also had stamps confirming its exhibition history on the back of the canvas. The museum has said it may be worth $67 to $110 million. Does this sound like the makings of a movie? Well, the museum has been contacted by movie executives and book publishers looking to adapt the incredible story. 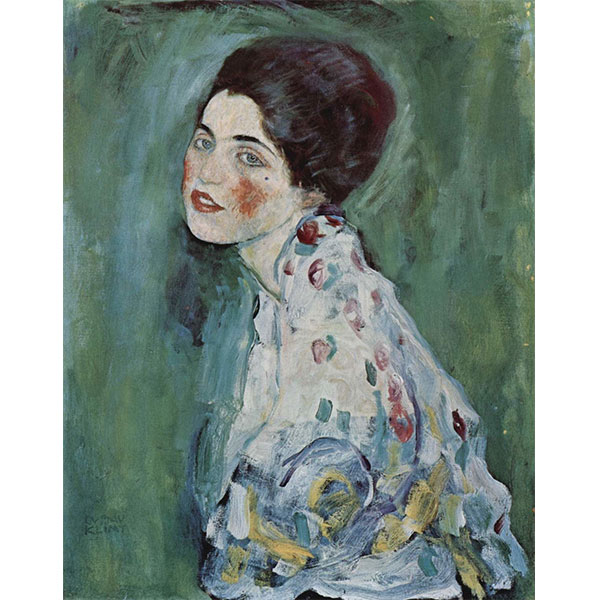