Do You Own the Treasures You Find?

Treasure hunting is a fun pastime but what you find may not be yours.  An Anglo-Saxon gold pendant, found in 2017 near the city of Diss in Norfolk, England, was just declared a national treasure and now belongs to the Crown. The pendant most likely belonged to a “high-status” woman and is believed to date from the late 6th century to the mid-7th century. It has a cross motif and was found near the site of another jewelry find in 2014.  The find, also a gold pendant, was named the Winfarthing Pendant, and was later valued at 145,000 pounds ($192,000 in today’s U.S. dollars). The pendant finds are important, according to British experts, because they date to a turning point in Saxon history, when Christianity was first beginning to take hold. No jewelry has been found in the male graves of this time period. 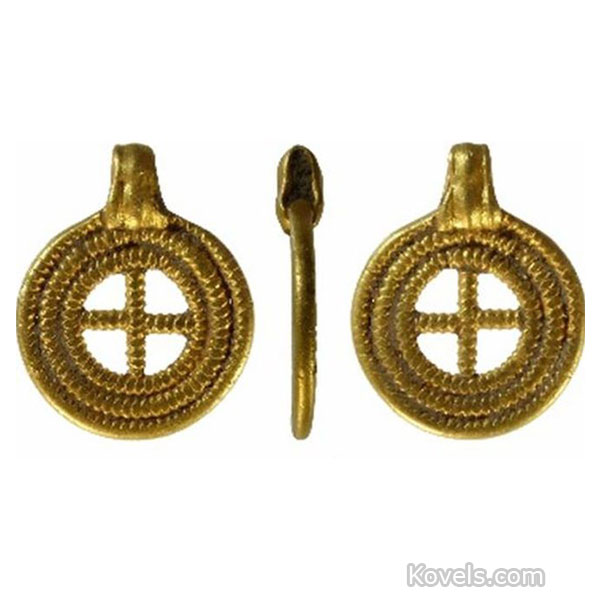 2 responses to “Do You Own the Treasures You Find?”