Renovating old buildings can be a dangerous occupation in Charleston, South Carolina. Don’t think so? Just ask a recent electrical crew that was beginning a job in an empty building in the city that was the site of the first battle in the Civil War. The workers discovered a shell in the corner of the basement. After carrying it outside, they realized it was a Civil War-era artillery shell and they quickly called authorities.

It’s not uncommon in this southern city to find remnants from the war that ended 155 years ago. Just last year, two Civil War cannonballs were uncovered on a South Carolina beach in the aftermath of Hurricane Dorian.

In this case, the shell found in the basement was left by a family who had owned the property, the current owner, Thomas George, said. It’s been sitting in the cellar since he began renovating the building about a year ago. The shell is likely an 8-inch round for a Parrott rifle from the Civil War. An explosive of this type could have a blast radius of over 100 feet. The shell was handed over to the U.S. Air Force Explosive Ordnance Disposal unit for disposal. All unearthed shells belong to the military. 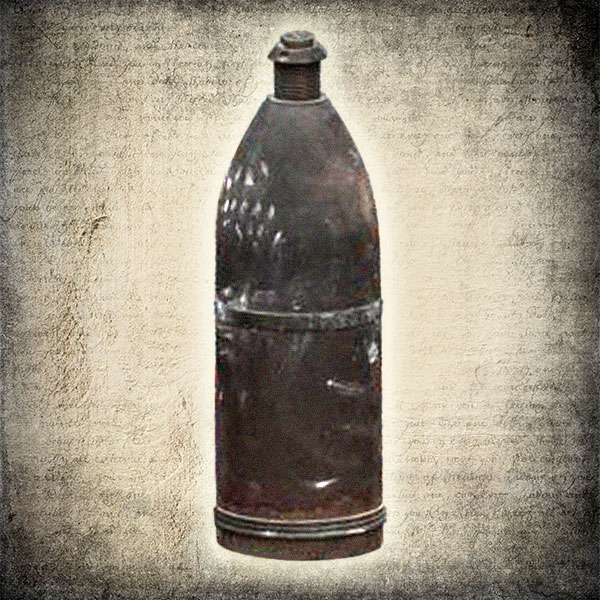