The value of celebrity autographs goes up about 10 percent a year, according to the Financial Times, an English newspaper. Autographs that are scarce because the celebrity won’t sign are best. In that group are Neil Armstrong, the astronaut who first landed on the moon, actor Paul Newman, and Beatles drummer Ringo Starr. Early death or scandal also ups the price of an autograph. Tiger Woods’s autographed photo sells for about $2,750. 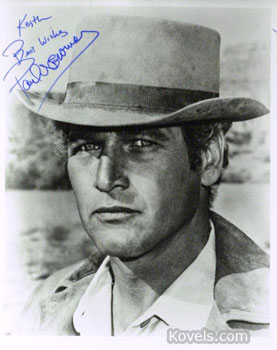