Betty White was a beloved TV and movie star for more than seven decades. She passed away this year just before her 100th birthday. Many items from her estate recently sold at Julien’s Auctions. What turned out to be the favorite item? Her original director’s chair from the production of the hit series The Golden Girls (from 1985 to 1992) that sold for $76,800. Betty played naïve, but sometimes sassy, Rose Nylund. The wooden chair has a black cloth seat and back which reads “The Golden Girls” in the title font from the series theme, and “BETTY” on the reverse side. It is appropriate that the top seller was a director’s chair. Betty was a pioneer of early television in the 1950s. She was one of the first women to work both in front of and behind the camera. 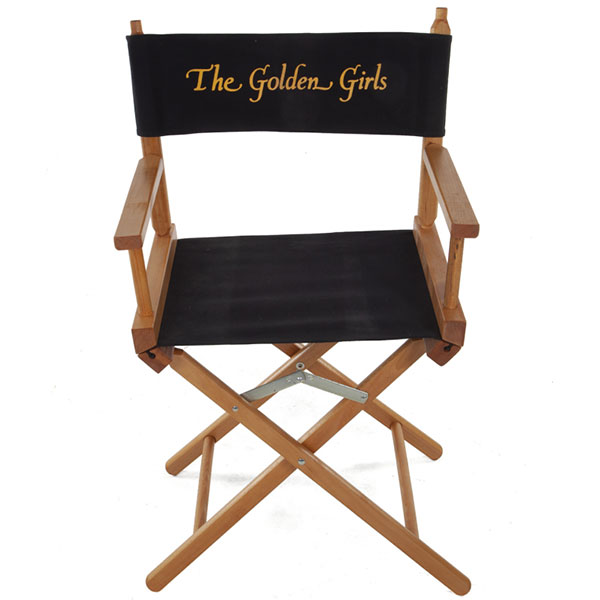 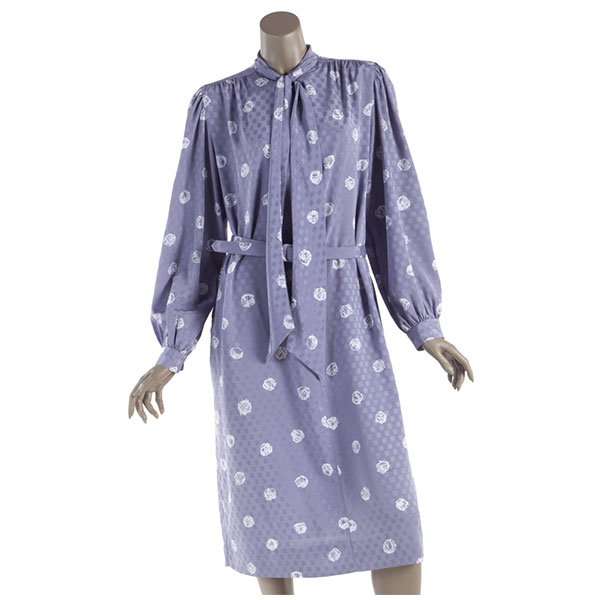