It took years of international scrutiny by experts, but a $30 yard sale purchase in 2017 has been verified as a drawing by Albrecht Dürer, who died in 1528, and is regarded as the greatest German artist of the European Renaissance. Its new value is around $10 million, a pretty good return on a $30 investment.

According to Agnews Gallery, the London auction house in possession of the artwork, the drawing called “The Virgin and Child” is thought to have been completed in 1503. Boston-based art collector Clifford Schorer, a consultant to the gallery, said he stumbled on the artwork on his way to a party in Massachusetts in 2019. He had forgotten to bring a gift to the party and so took a detour to a bookstore. The bookseller told him his friend had a Dürer drawing and asked if he would look at it. Schorer agreed but held out little hope, though he was intrigued. “The Virgin and Child” artwork had been purchased at a yard sale at the home of an architect who had been gifted the piece from his art dealer father, Schorer said. When he arrived to examine the artwork weeks later, he immediately recognized its quality. Three years and 17 international flights later to meet with art experts, it was confirmed as a Dürer.

Moral of the story? Keep going to yard sales and buy something if you like it. It may not be worth $10 million … but you never know. 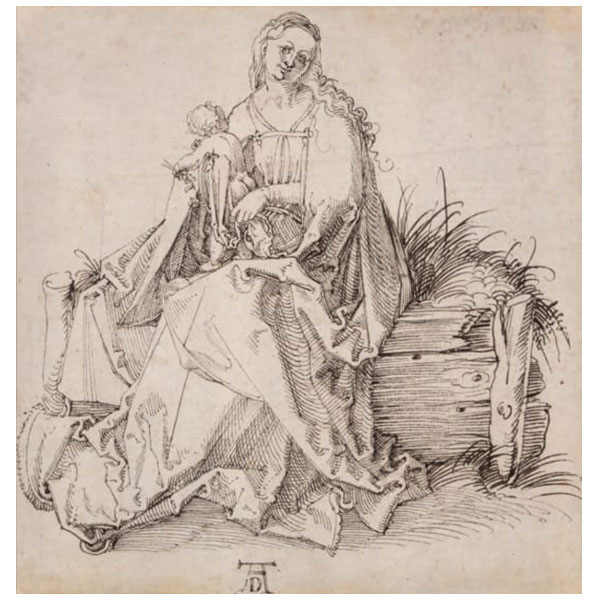