Smile! Our Focus Is on National Camera Day

Picture this: Today is National Camera Day! Collectors know that photography used to be much more complicated than simply whipping out a phone and tapping a red button. The word “photography” is based on two Greek words that, when put together, mean “writing with light.’” It all goes back more than 800 years to the invention of the camera obscura. Meaning “dark chamber,” the camera obscura was simply a box with a hole on one side. Light would pass through the hole and into the dark interior of the box, where it would project an image onto the flat inner surface. Unfortunately, when the light was gone, the image disappeared. Photography, as we know it today, began in the late 1830s in France. Joseph Nicéphore Niépce used a portable camera obscura to expose a pewter plate coated with bitumen to light. This is the first recorded image that did not fade quickly. Niépce’s experiment led to a collaboration with Louis Daguerre. The result was the creation of the daguerreotype, the beginnings of modern film, introduced in American around 1839. Vintage cameras, as well as verified old photographs, are popular today. They offer a glimpse into the past and humanize 19th-century people and customs.

Tips for collectors: Daguerreotypes are positive images made directly on a silvered copperplate. Ambrotypes, introduced in the 1850s, were made by a wet-plate process that created a negative image on glass. Ferrotypes, better known as tintypes, were positive images on tinned iron. Tintypes were inexpensive and became widely popular during the Civil War.

Keep old photos out of sunlight and away from heat and excess moisture. Never touch the image with your fingertips, and don’t use tape or glue to mount them. Store in archival boxes you can buy at a photography shop or display them mounted and matted on acid-free museum board and covered with Plexiglas to guard against ultraviolet light. 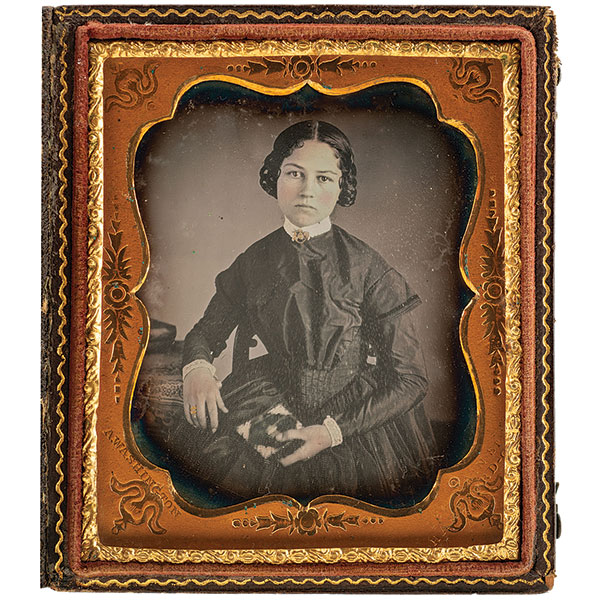 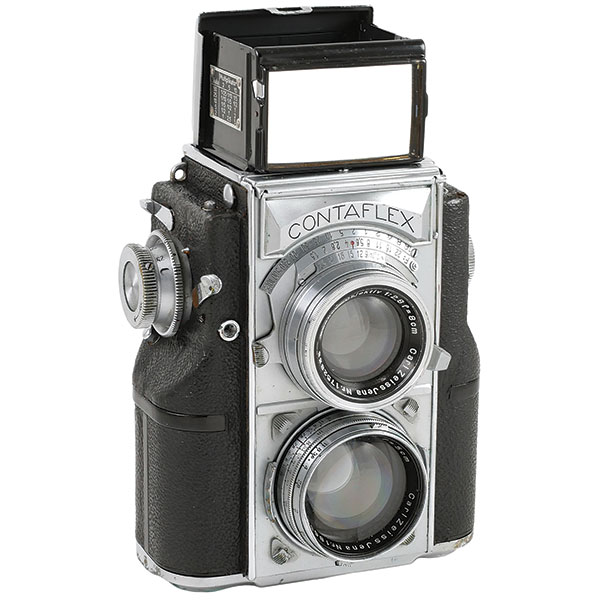 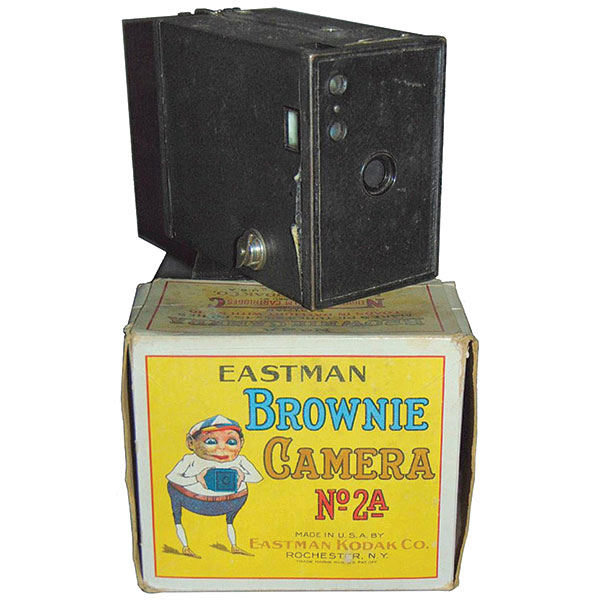 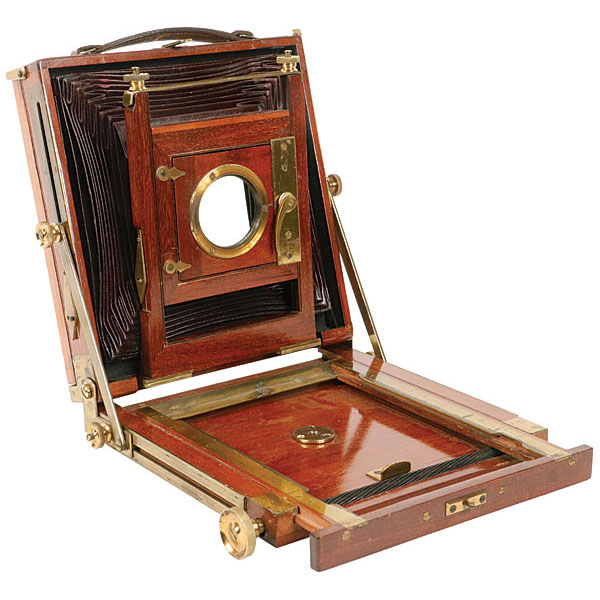 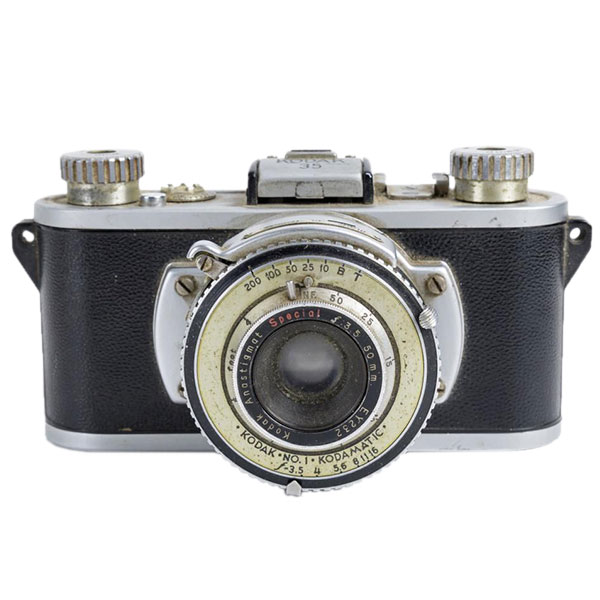