Queen Elizabeth II — Memories, Memorabilia and Collectibles Through the Years

From Barbie dolls, to teacups, to plates, it is safe to say that every milestone in the 70 years of Queen Elizabeth II’s reign has been marked by a collectible. When the beloved queen’s platinum celebration was held earlier this summer, souvenir spending hit a new peek, with reports that celebrants spent about 281 million pounds ($236 million) on Queen Elizabeth “stuff.” Now, with the queen’s death, collectible spending will probably beat that number.

For many, the last week has been a scramble to dig out the plates and dust off QE II mugs. We even know someone who reached out to a distant friend who lives in England to see if she could send her a few pound notes with the Queen’s likeness — a souvenir before all money is switched to bear the likeness of the new monarch, King Charles III. It’s not just paper money that will be changing: Stamps, coins (all 29 billion coins in circulation in the UK have the Queen’s head on them!), royal seals and passports all are issued in the Queen’s name and with her likeness.

In addition to money and the other obvious daily items branded with Elizabeth II’s face and name, other items also have a stamp — called the Royal Warrant — that must be changed. For example, Heinz Ketchup sold in the UK has the Queen’s Warrant on its packaging. Other items with the Royal Warrant are tea and liquor. The Queen’s Warrant stamp shows the lion representing England, the unicorn representing Scotland and a shield divided into quarters. It has the words “By Appointment to Her Majesty the Queen.” Companies are given permission to display the symbol in exchange for providing goods or services to the Royal Household. However, the Warrant is void after the death of the grantor, in this case the Queen, but the company or individual may continue to use the Royal Arms in connection with the business for up to two years.

The bad news is that money and the other items — which will be valid and in circulation for years to come — and other mass-produced memorabilia will keep its face value rather than go higher, unless the collectible is rare, personally owned or autographed, or made with gold or silver. That doesn’t mean that the tea towels and plates aren’t valued. If they bring joy (our major rule for collections!), they are worth every penny.

Remembering the Queen’s long reign, her sense of humor, and steadfast life of service, here are a few Elizabeth II souvenirs from various decades of her reign. 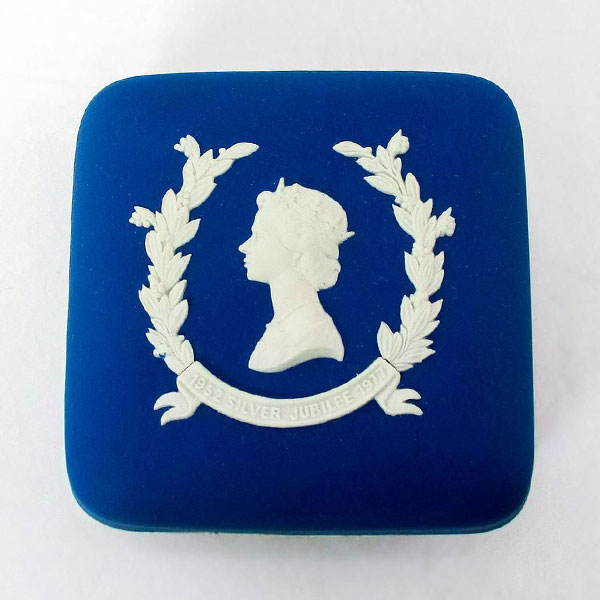 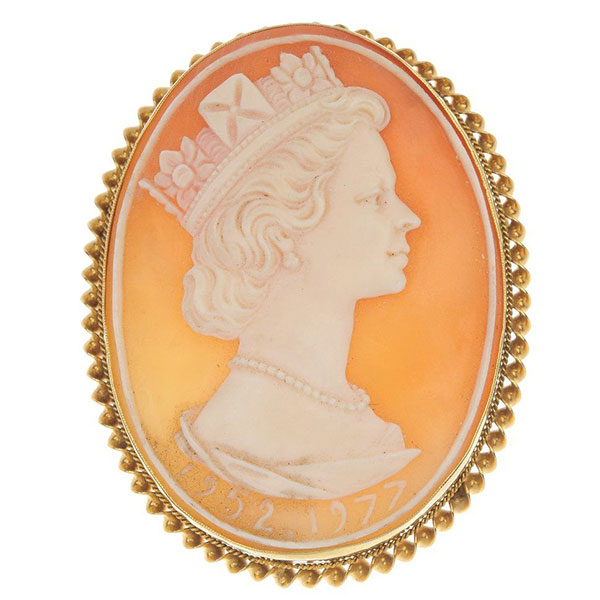 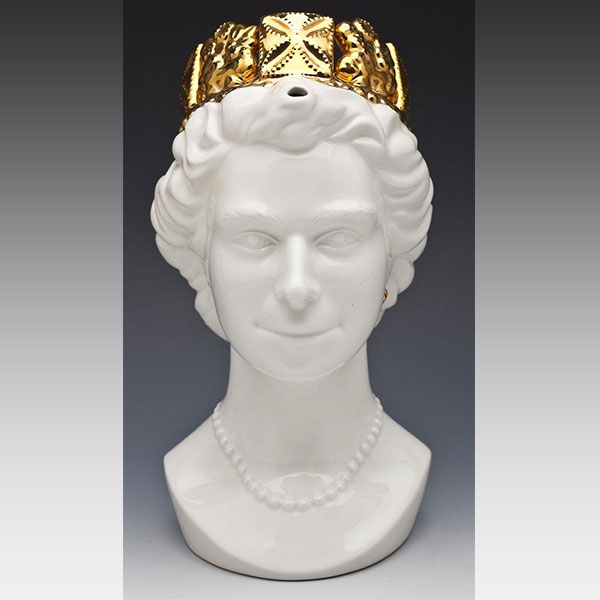 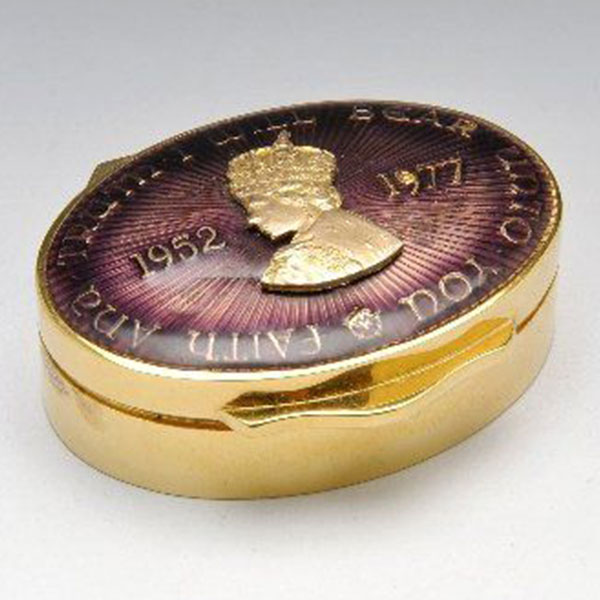 Oval snuff box, 9K gold, enameled lid with gilt profile portrait of Queen Elizabeth II between the dates 1952 and 1977, “Faith And Truth I Will Bear Unto You” around the rim, royal insignia with crown and “ER” inside, commemorates Silver Jubilee, hallmark for Toye, Kenning & Spencer, Birmingham, 1977, original box, 2 1/4 in., $1,318.  Photo: Fellows & Sons Auctioneers & Valuers 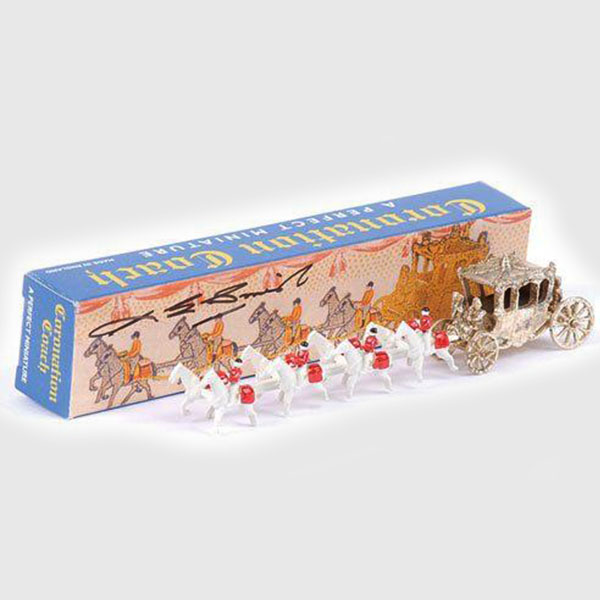 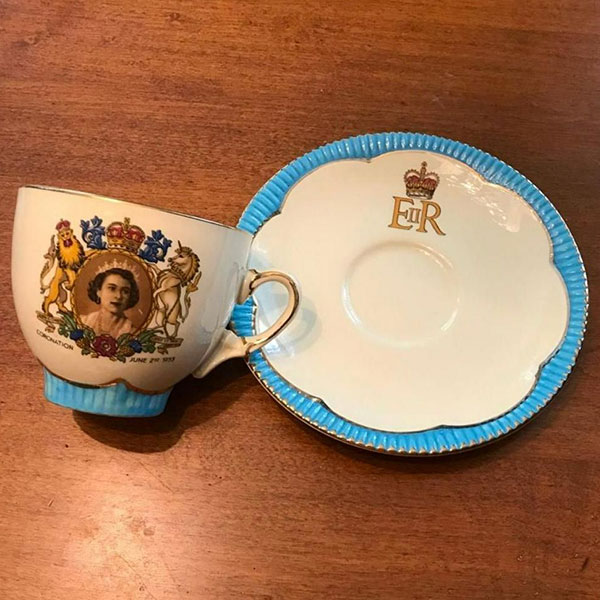 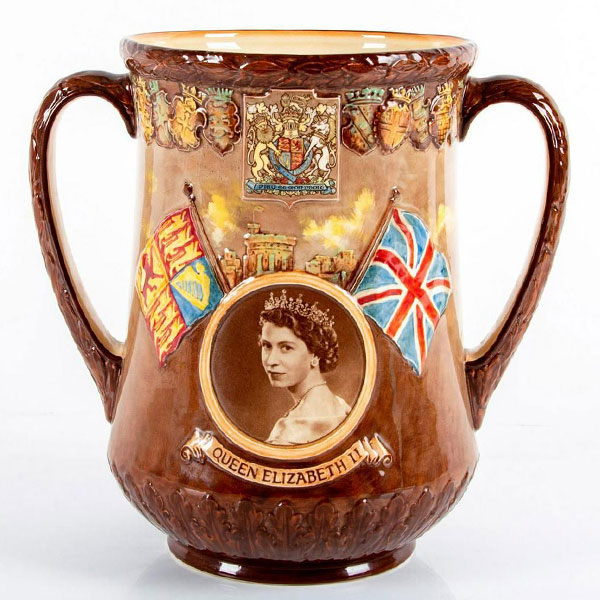 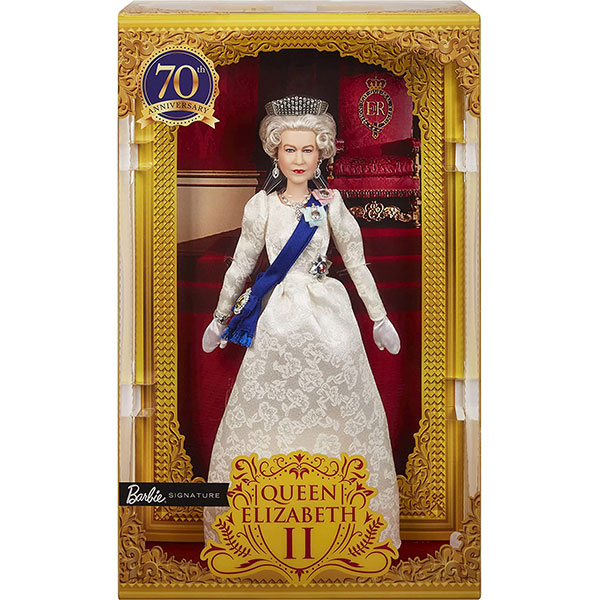 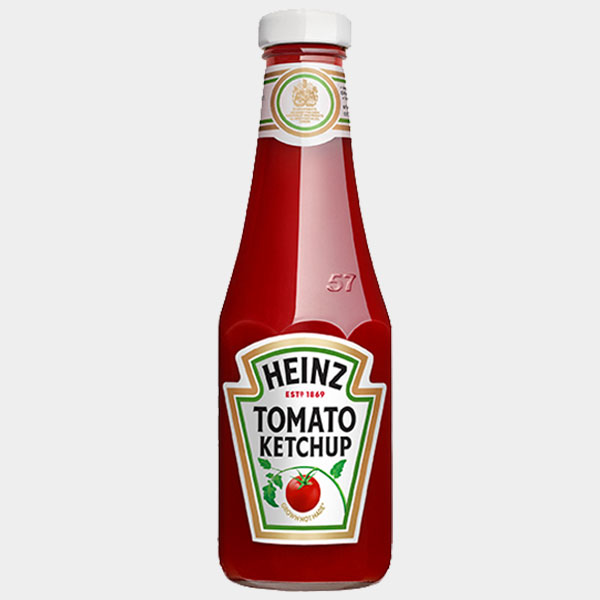 Heinz Tomato Ketchup, UK version, with the Royal Warrant coat of arms on a band at the top of the bottle.  Photo: Heinz.co.uk