Authentic handmade Native American Indian pottery, jewelry, rugs and baskets are great collectibles. Each tribe has its own distinctive techniques and design. Years ago, a college friend moved from Ohio to Arizona. Same country, but a brave new world of climate and collectibles for someone Ohio bred and born. She and her husband gave me and my husband a wedding gift of a shallow handwoven Indian basket, 8 inches in diameter, as opposed to the crystal and china we received from other friends and family. I was fascinated by its tight weave and simple beauty. More than 30 years later, the basket, which we use as a breadbasket, is still in like-new shape.

If you are interested in starting a collection of Native American artistry, here are some places to start.

Collectors know that the Southwest people, like the Pima and Maricopa, typically favored the coiling method of making baskets, where a long strand of material is coiled into a spiral and held together with stitching.

Northwest tribes favored the twined method, which uses two strands woven around a splint frame. Navajo baskets also are very popular to collect due to their artistry and designs. Intricately woven baskets made by the tribes of the West and Southwest were made for utilitarian purposes and symbols or sacred ceremonies. 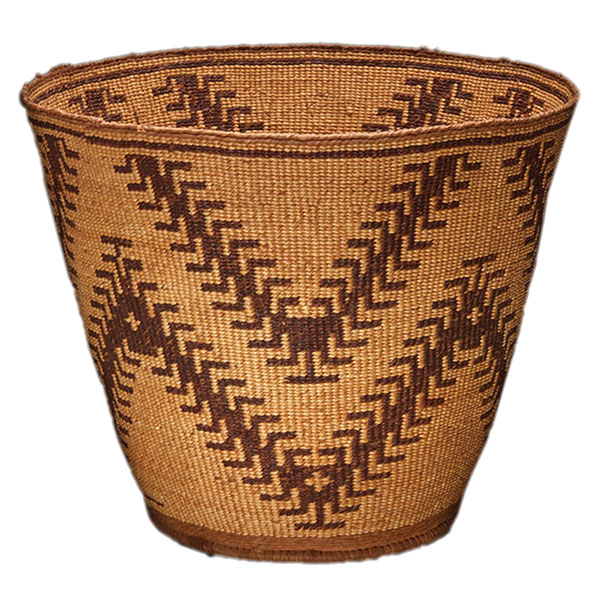 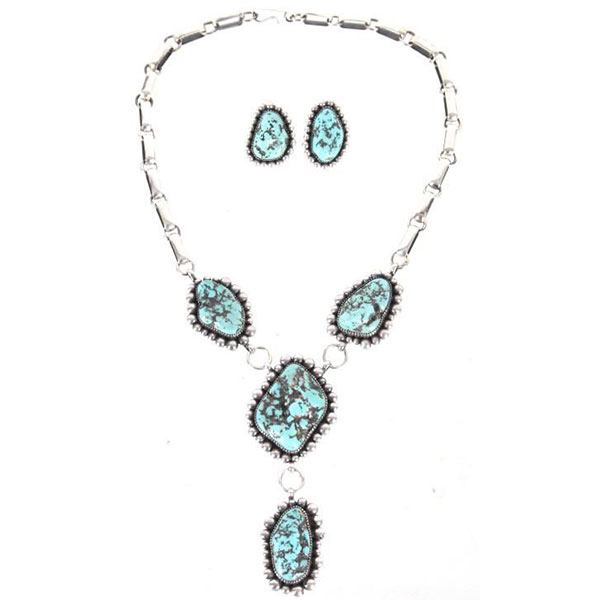 Antique Navajo rugs, depending on size, can range from around $1,000 up to many thousands. 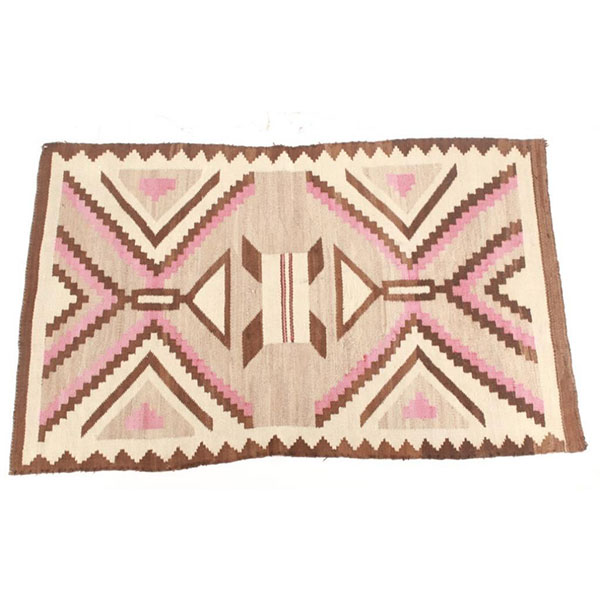 Native American pottery of the Southwest has been made for thousands of years. Tribal pottery first developed out of necessity for storage. Over time, it has become a representation of cultural artistry. The Anasazi, Hohokam, Mogollon, and Mimbres cultures were the primary artists. A simple way to verify if pottery is authentic Native American Indian is to look at the signature. Real pieces are signed by the artist before the piece is fired. If a signature is painted or etched into the pot, it is probably a replica. But many authentic pieces are unmarked. 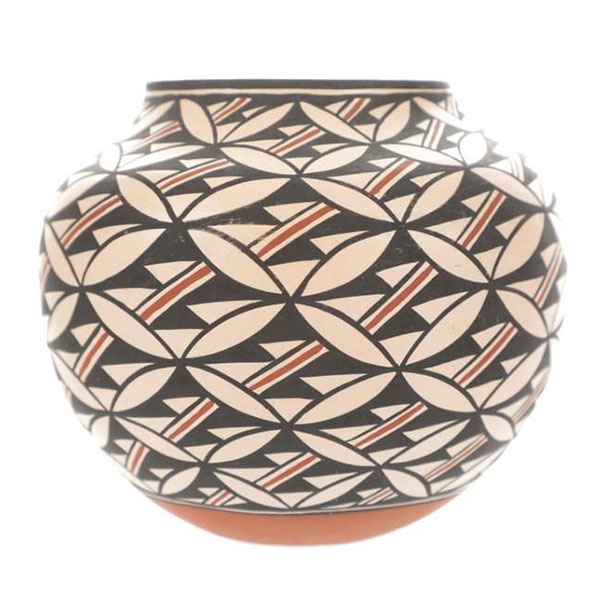