Hot Wheels collector Dennis Schrage was drawn to the collectible, realistic-looking mini cars about 10 years after they were introduced by Mattel Inc., in 1968. He caught the collecting bug in his 30s after spending most of his young adulthood in the late 1960s and early ‘70s loving the muscle cars and California custom car scene.

Now in their 50th year of producing Hot Wheels, Mattel has produced 6 million Hot Wheel cars of all different models and variations. There is an online Hot Wheels Collectors Club that has more than 250,000 registered collectors.

“I was enthralled by it all, often dreaming of owning a Shelby Mustang, 427 Corvette or a Max Wedge Dodge,” Schrage said. “And all along imagining my second car as a Deuce Coupe, Lead Sled or Bucket T California hotrod.” While he couldn’t afford the real thing, Schrage turned to the next best thing, in his mind: Hot Wheels.

Jim Garbaczewski, president of The Windy City Hot Wheels Club, has been collecting for 30 years and estimates he owns about 60,000 unique Hot Wheels. “The older ‘redlines’ never lose their value,” he said. “But like everything else, (prices) fluctuate with the economy.”

“The internet now dominates the seller/buyer market for Hot Wheels,” Schrage said. “But if you like to get out and hunt for your treasures, a little rummaging through garage sales can produce plenty of 20- to 30-year-old Hot Wheels.”

How did Hot Wheels become Hot Wheels? There are a few versions of the story, but the official Mattel Inc. story is that when Elliot Handler (the “el” in Mattel) saw (Hot Wheels’ first designer) Harry Bradley’s El Camino in the parking lot, he said “Those are some hot wheels.”

*This article originally appeared in the May 2018 issue of Kovels on Antiques & Collectibles Newsletter, Vol. 44 No. 9.

A digital version is available as part of the Kovels.com Premium subscription. 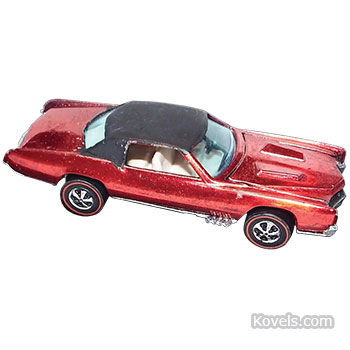 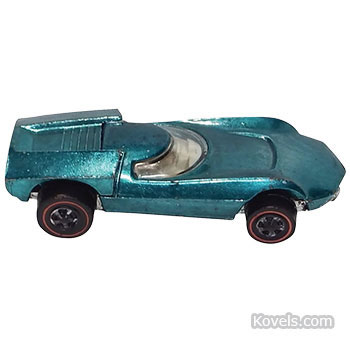 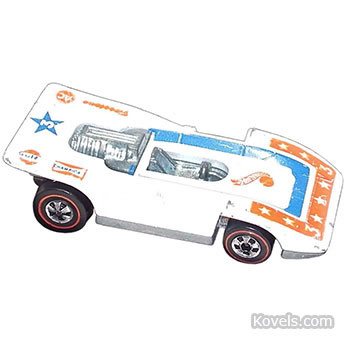