How often do tales of buried treasure turn out to be true? For one Wildwood, New Jersey, homeowner, rumors proved to be true. Wildwood is a barrier island resort city on the New Jersey coast. A homeowner there says he’s been renovating for about two years. Recently, he was digging in his yard and found what he thought was an old milk jug. The broken container held more than sand. It held rolled up $10 and $20 bills. The date on the bills was 1934. The money added up to $1,000, which, in 1934, was worth nearly $20,000.

“Every one of those bills had the same date on them. Either somebody during the Depression closed their bank account because they didn’t trust it and decided to bury it under the house or somebody stole it and was trying to hide it, and his last thought before he died was ‘oh that money, I forgot about it,’ ” the homeowner was quoted as saying.

Neighbors say local treasure tales have been passed down for generations but until now there was never any proof. 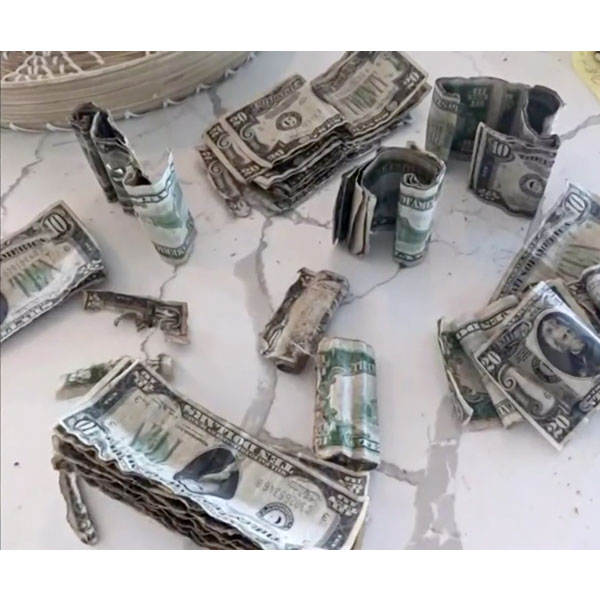 4 responses to “Man Finds Buried Money Digging Near His Home”