Listening to the Music in 2022: Happy National Vinyl Day

We were in a house recently and we were struck by something we never thought we would see again: In the family room, a vinyl record turntable from about 1960 had a place of honor on a bookshelf filled with probably 200 vintage and new vinyl albums. They are back and they are hot, hot, hot. National Vinyl Record Day was August 12, in case you missed it. But what we don’t want you to miss is how collectible vinyl records have become in the last two years.

Collectors are not just Baby Boomers who want to recapture the music of their youth. The biggest fans are millennials who are recognizing the deeper tones and sharper notes heard on vinyl, as opposed to listening to Spotify through ear buds.

The first recorded sound was Thomas Edison’s voice, captured on phonograph in 1877 reciting part of the nursery rhyme song “Mary Had a Little Lamb.” Ten years later, Emile Berliner created the first device that recorded and played back sound using a flat disc, the forerunner of the modern record. By the 1970s, record player technology had evolved to the point where it has changed little in the last 50 years. In that time, cassette tapes came and went. CDs came and are going. And MP3 players were replaced by phones.

In 2020, vinyl records surpassed CD sales for the first time in a generation. Sales of new and vintage records continue to soar. Vinyl is the way to play music now.

When you spot bins of vinyl records at antique malls or at fairs and festivals, be a smart collector. The best picks are still in their cardboard sleeves, with additional protection from an additional paper sleeve. Do not put your fingers on the record. Hold onto the edges and look carefully for scratches, holding the album sideways to the light. Scratches can’t be fixed and will cause the music to skip, making it unlistenable.

Be careful of water damage. After all, it’s likely the records have been stacked in someone’s basement for at least 10 to 20 years. And basements get wet, causing albums to warp.

In addition to the music, collectors also love the graphics on the cardboard covers. The more psychedelic, the better.

There are a lot of new vinyls being made. If you want vintage, look for telltale signs. If it looks brand new, it probably is new. 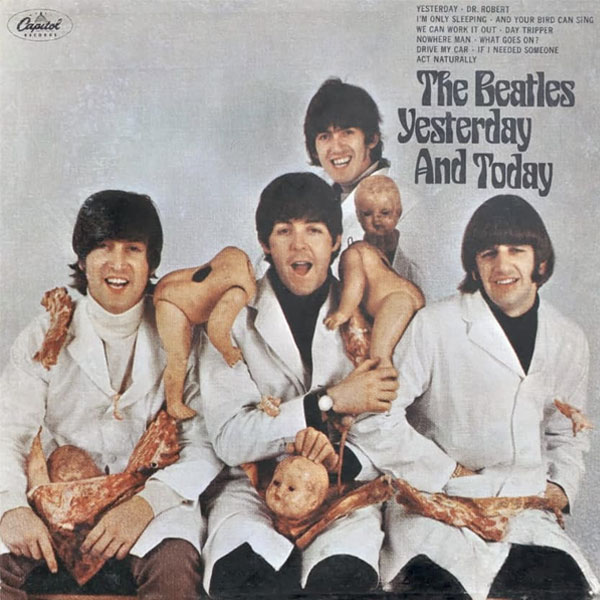 The Beatles: Yesterday & Today, 1966, sold for $125,000 in 2016. One of the reasons the value was so high: its controversial cover. Called the “butcher cover,” the artwork shows the band dressed in white coats and holding dismembered dolls and pieces of raw meat. The gory subject matter was not at all popular with retailers and the publisher quickly withdrew the album and replaced the image with a picture of the band posed around a steamer trunk. 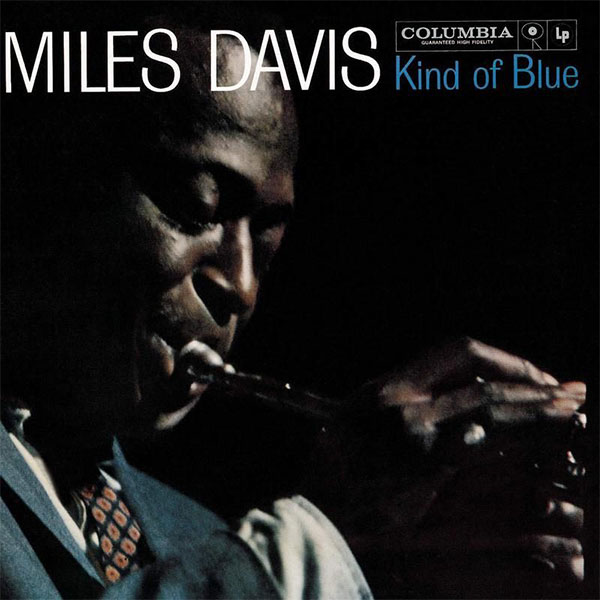 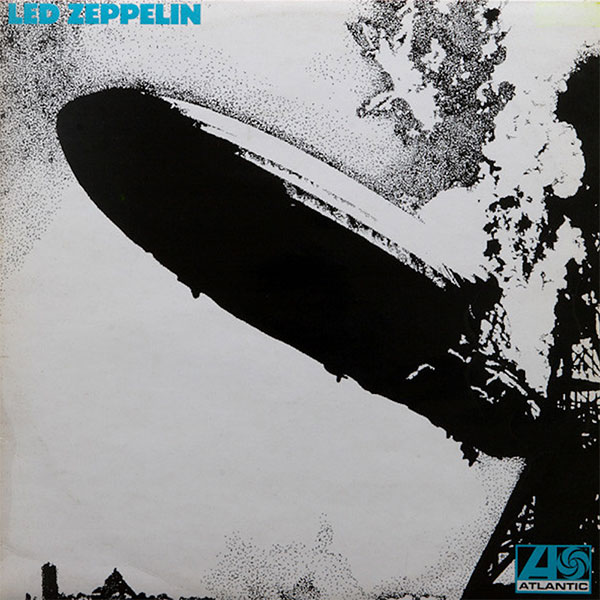 Led Zeppelin: Led Zeppelin, 1969, value about $1,000. Look for the first U.K. pressing of the record; it’s the version with the “Led Zeppelin” lettering and the Atlantic Records logo in turquoise rather than the orange color on all later editions. 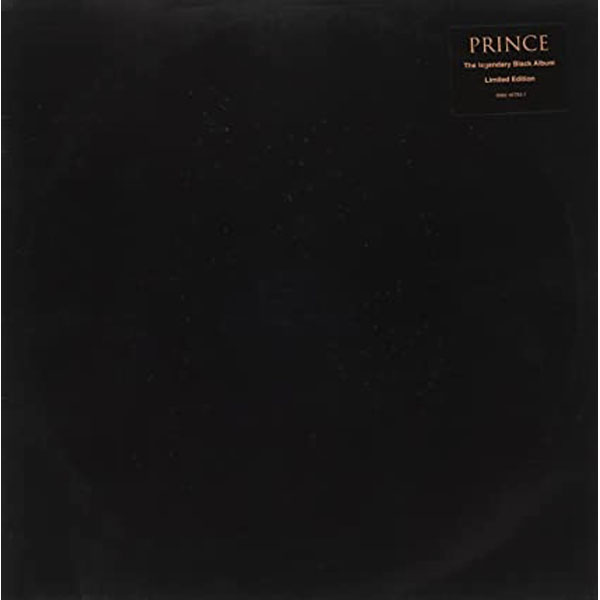 Prince: The Black Album, 1987. Prince reportedly decided his own record was “evil” and paid Warner Bros. to recall the entire 500,000-copy run. But by that time, many promo copies were already in circulation. The LP was widely bootlegged and eventually, in 1994, Prince officially released “The Black Album” on CD. In 2018, an original Canadian vinyl pressing sold for $27,500, while a still-factory-sealed American copy brought $42,300. 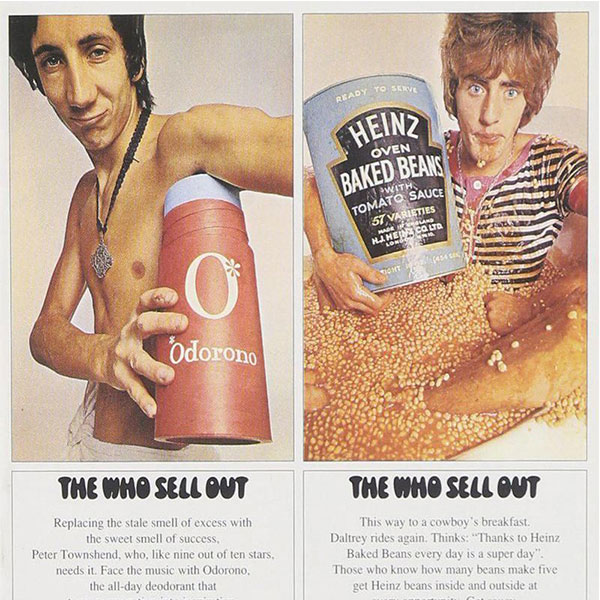