It’s Scary to Think What Becomes a Halloween Collectible!

Be careful what you throw out this Halloween! Many decorations made to be thrown away rather than re-used could be worth something for future collectors. Plastic masks of witches with warts, ghosts and vampires were all the rage in the 1950s and 1960s. Most were just thrown away after the band that held them to their heads broke (as they always did). The masks often were part of package that included costumes made of thin fabric with silk-screen images. The costumes sold for anywhere from $1.25 to $3. Today, the mask alone can sell for $30 to $50. Halloween collectibles from the early 20th century are sought-after by collectors, especially those made in Germany of papier-mâché or cardboard. But any unusual design — like those that combined the features of a cat and an owl — has value. Most common decorations are papier-mâché or plastic “carved” pumpkins, followed by black cats, skeletons and owls. A 2021 auction by Morphy’s included a vegetable man Halloween candy container that sold for $31,200. The 1920s German-made container brought a high price because of its rarity and excellent condition. 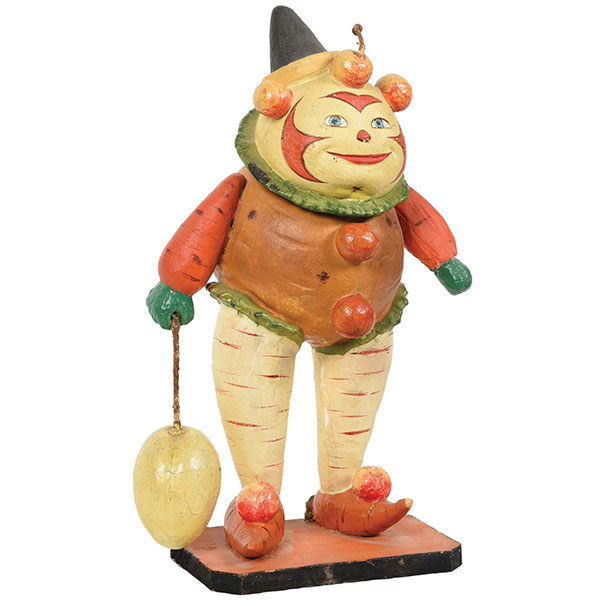 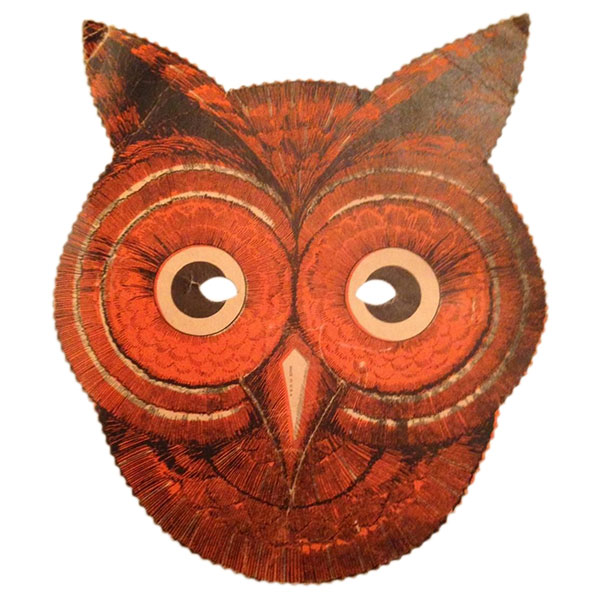 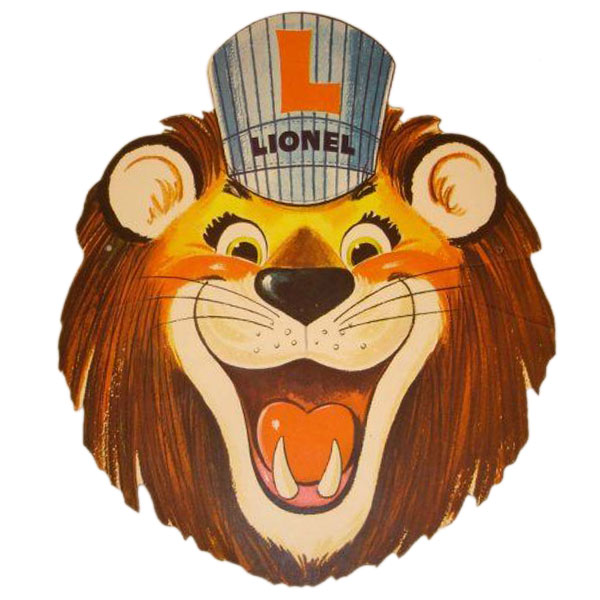 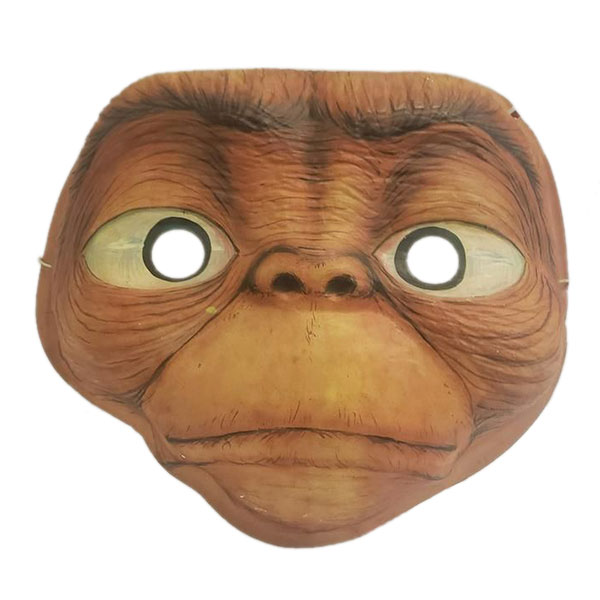 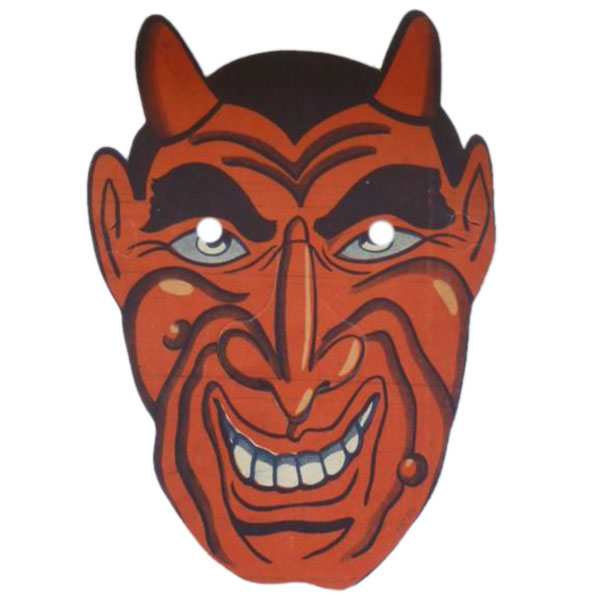 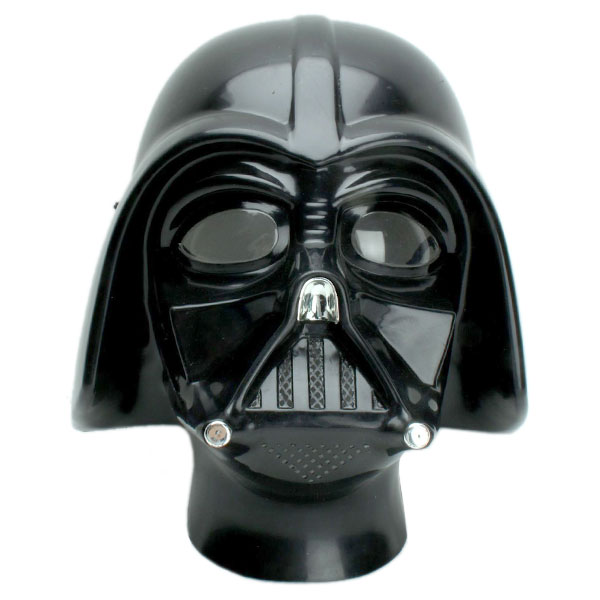 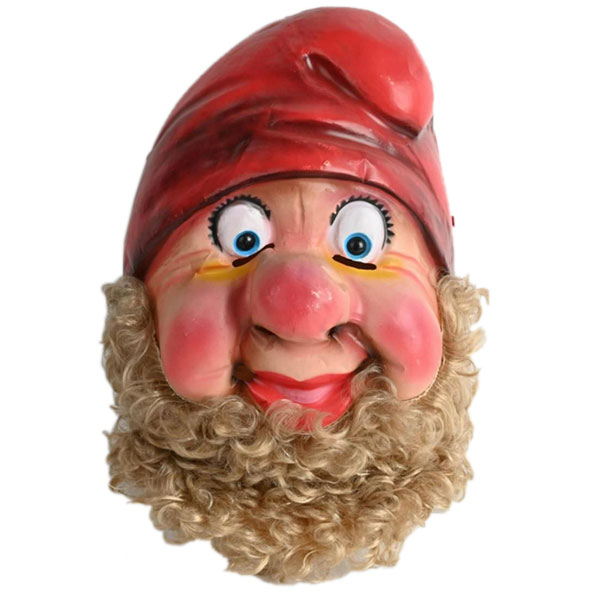