Did you know that June 13th is National Sewing Machine Day? On that day, honor is paid to a revolutionary invention that has kept us in stitches for 150 years. Our readers have asked us numerous questions about their sewing machines over the years. Here are a few.

Skilled cabinet-maker and English inventor, Thomas Saint, received the first patent for a design of a sewing machine, primarily for sewing leather and canvas, in 1790. It did not take off. The idea for a machine to replace the laborious process of hand-stitching was revived in 1874 when inventor William Newton Wilson found Saint’s drawings in the London Patent Office. He built a working model and the rest, as they say, was a seamless transition to an invention that made clothing production large-scale. The London Science Museum currently owns Wilson’s model.

Innovations along the way included the 1851 introduction by Isaac Singer (recognize that name?) of a sewing machine model that would launch a sewing empire — once he settled a patent fight with fellow inventor Elias Howe.

Sewing has retained its popularity (especially when more people are spending time at home) and today, collecting vintage machines is popular, as is the collecting of older patterns, especially those by Simplicity and Butterick. 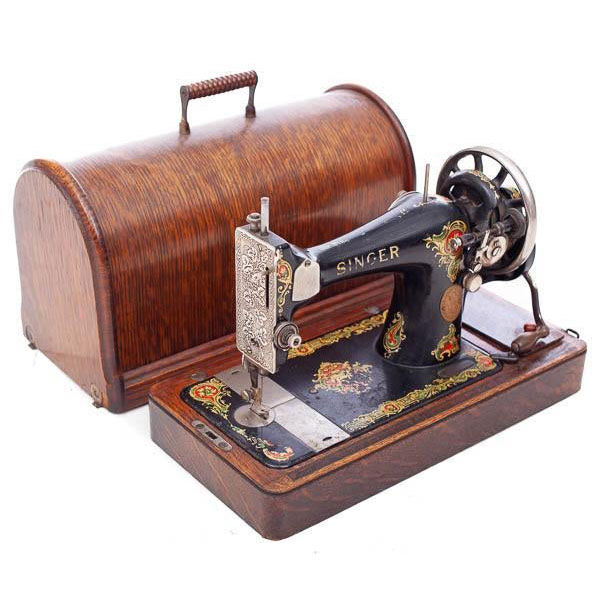 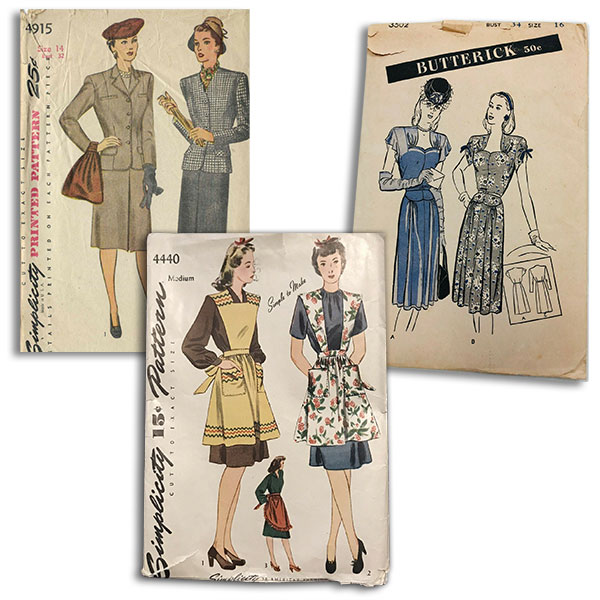