Happy Mother’s Day With A Touch of Vintage (Cards)

What’s a favorite Mother’s Day gift?  How about a collection of vintage cards — greeting cards or postcards? We were just in antique stores looking through old postcards and couldn’t resist the ones from our town and what it looked like decades ago.  Holiday postcard or card collecting is fun too! They are colorful, often provide glimpses into the past and look good hanging framed on a wall. Postcards can be found from 25 cents to a few of dollars depending on age, design and condition.  Greeting cards are more expensive and depend on the age, if they were signed by a famous person or designed by a famous artist.

Mother’s Day in America was started by a woman named Anna Jarvis who missed her mother. She started a campaign for a “mother’s day” in 1905, the year her mother died. The first celebration of the holiday was in 1908 when Jarvis held a public memorial for her mother. It became an official U.S. holiday in 1914. (Jarvis later campaigned to cancel the holiday when she thought it had become too commercial.)

Mother’s Day is celebrated in the United States on the second Sunday in May. In Mexico, it is always celebrated on May 10. It is the second most popular holiday for gift-giving, following Christmas. Hallmark began creating and producing Mother’s Day cards in the early 1920s.

If you haven’t bought any of the mothers in your life a gift yet, it’s not too late. You can always recycle and send a vintage card for the start of a card collection. 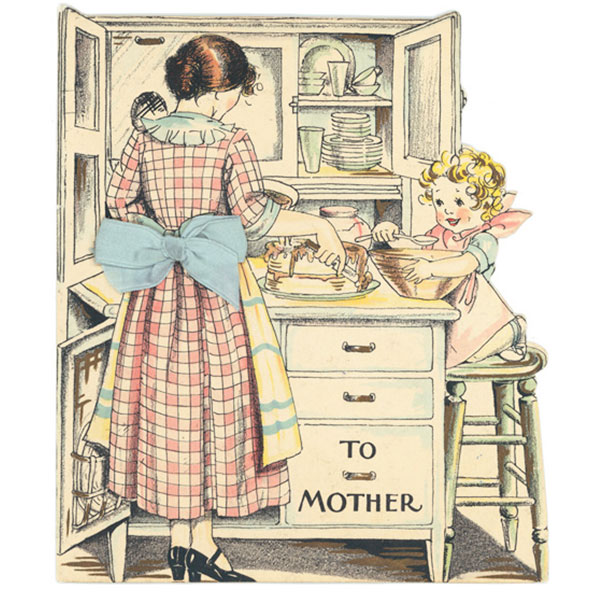 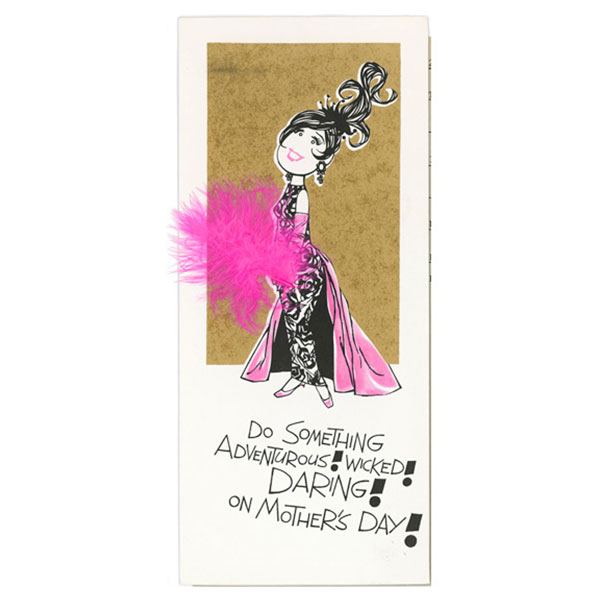 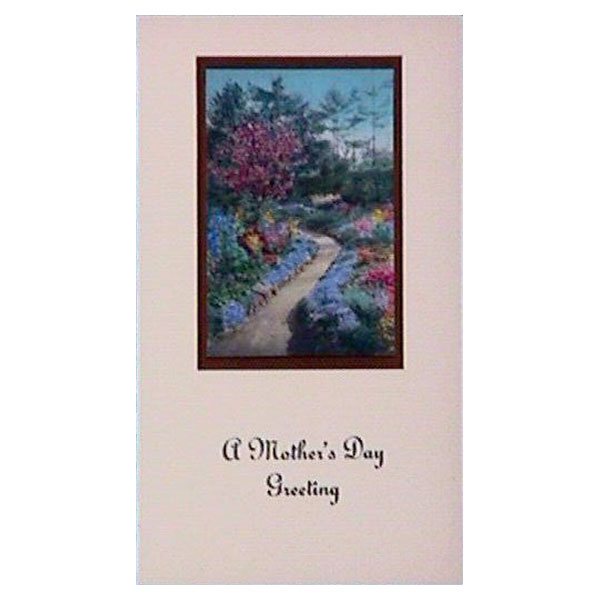