Summer officially starts this week! One unexpected result of the cancellation of organized summer sports, fairs, festivals, parades and everything in-between has been renewed interest in basic, self-propelled summer fun like bicycle riding.

By hopping on your bicycle, you are enjoying an activity that started in 1818 with the invention of the dandy horse or “running machine.” It was propelled by the rider pushing himself along with this feet on the ground. It didn’t have pedals, a steering mechanism or brakes, so it was difficult and even dangerous to maneuver. In 1850, the first three-wheeler was invented, allowing for a more stable ride. A popular early bicycle was an 1860s boneshaker, known for its rough ride. Its wooden wheels were often made by wagon makers and the bicycle frame made by blacksmiths.

Ordinary bicycles, called “ordinary” because it was the standard bicycle of the time, were popular between the 1870s to 1890s. The “ordinary” had a high front wheel and a small rear wheel. The “safety ordinary,” with the wheel size reversed (small front and high rear), dates to the 1890s. In 1885, a safety bicycle with two same-sized wheels was introduced. This invention was named for the obvious reason — that it was safer because of a lower center of gravity. In 1930, springs and wider tires were added to bicycles. This became the preliminary design for the mountain bike.

By the 2000s, even pedaling could be eliminated with the invention of a solar-powered or electric bike. But this year, enjoy the pedaling. Hit the trail (figuratively, not literally), knowing the history of your ride! 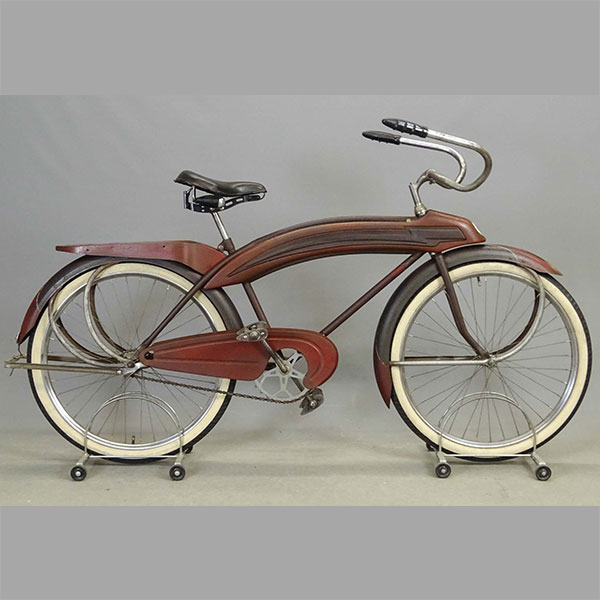 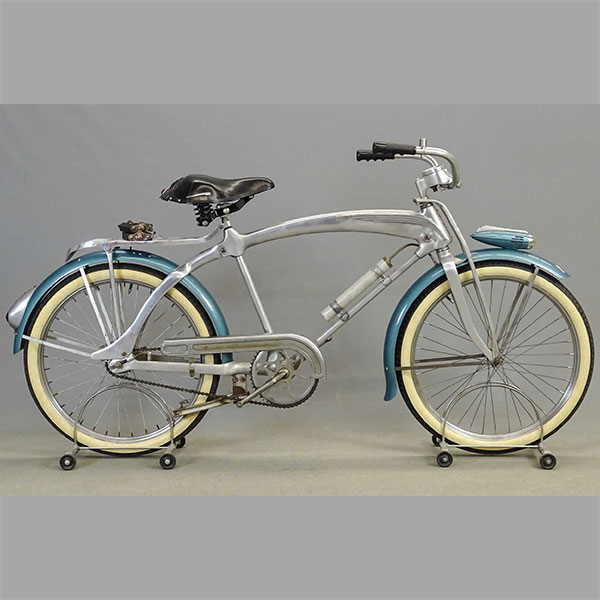 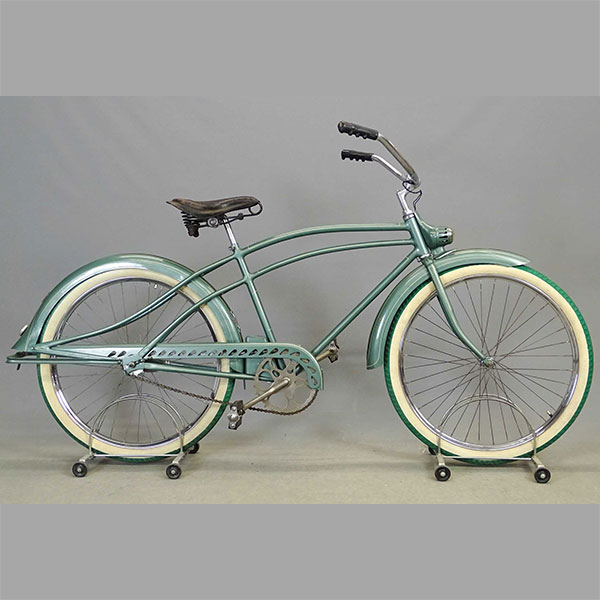 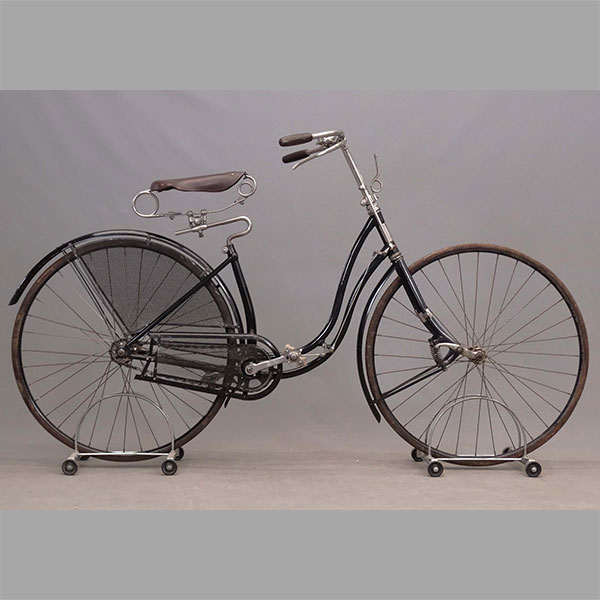