Q: I have a trinket box and lid marked with the letter “S” inside a stylized sun. Can you tell me who made it?

A: This mark was used by the Hermann Scholz Nachfolger Camill Seidl porcelain factory (Hermann Scholz Successor Camill Seidl) in Tiefenbach, Bohemia, beginning about 1912. The name indicates that Camill Seidl took ownership of the Hermann Scholz porcelain factory. The name of the factory was changed to Porzellan- und Metallwarenfabrik Irma Seidl (China and Metalware Factory Irma Seidl) about 1937. Production stopped in 1939 when World War II started. The city of Tiefenbach became part of Czechoslovakia after the war and is now Hluboka, Czech Republic. 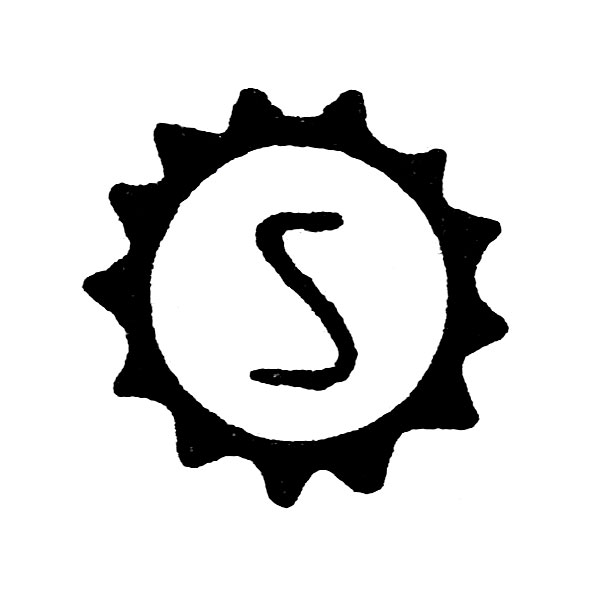