On The Road — Stepping Back in Time, Y’all, in Savannah

Savannah, Georgia, is one of the most beautiful and historic cities in the nation, dripping with moss-covered trees and Southern charm. The city was founded in 1733 on the Savannah River, making it one of the oldest cities in the United States. It was one of the original planned developments, designed by Gen. James Oglethorpe with a gridwork of 24 squares, each surrounded by lots for homes. As a port city, sitting on the banks of the Savannah River, which flows to the Atlantic Ocean, it soon was thriving. It was heavily populated with Irish immigrants and that Irish heritage is alive and well today. Savannah’s St. Patrick’s Day Parade is a five- to six-hour extravaganza. The entire city turns green, including the river and every fountain in what is called the historic district.

Miraculously, 22 of the original squares remain, as do the majority of the city’s mansions built by merchants living off the sea trade. These historic structures—many are still family homes, although some are now restaurants, retails shops and antiques stores—were saved from being burned to the ground by Union troops when Gen. William Tecumseh Sherman decided to present the city to President Abraham Lincoln as a Christmas gift in 1864.

Some of the historic homes are open for tours and are filled with historically accurate furnishings.

For those loving antiques and collectibles, the city is a treasure trove. Make sure you plan ahead. Many stores are closed on Sundays. We recently visited Picker Joe’s Antique Mall & Vintage Market, tucked away on one of the downtown Savannah streets. Winding aisles lead visitors past dozens of booths. We found vintage signs, midcentury furniture, architectural salvage, books, a recreation of an old ice cream store, artwork, ceramics, pottery and vintage kitchenware. Midcentury was the theme of the day in booth after booth. 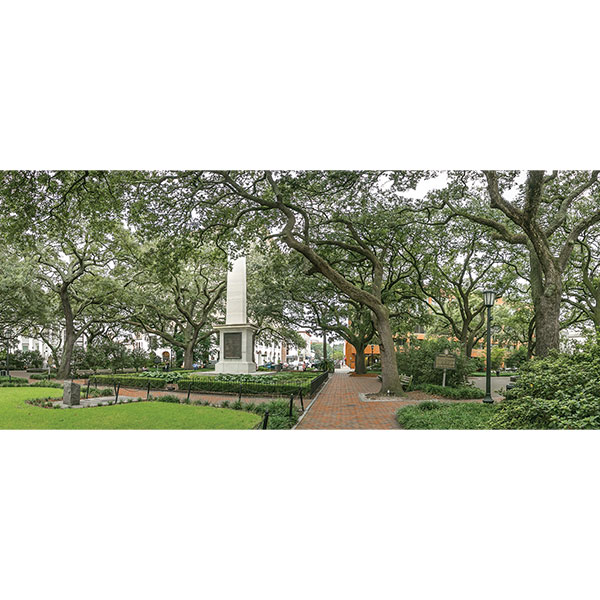 Johnson Square has two fountains and a 50-foot marble monument to honor General Nathanael Greene, a hero during the American Revolution. Greene died near Savannah on June 19, 1786 and was originally buried at what is now known as the Colonial Cemetery. 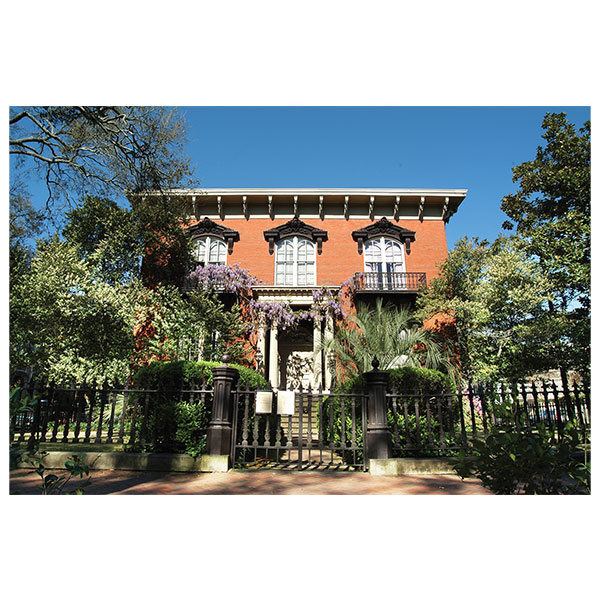 Completed in 1868, the Mercer House stands at the southwestern civic block of
Monterey Square. The house was the scene of the 1981 shooting death of Danny
Hansford by the home’s owner, Jim Williams, a story that is retold in the 1994 John
Berendt book Midnight in the Garden of Good and Evil. Photo: Visit Savannah 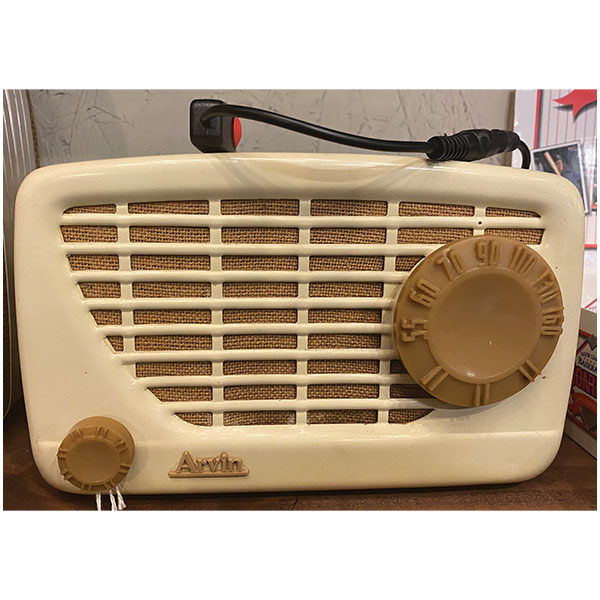 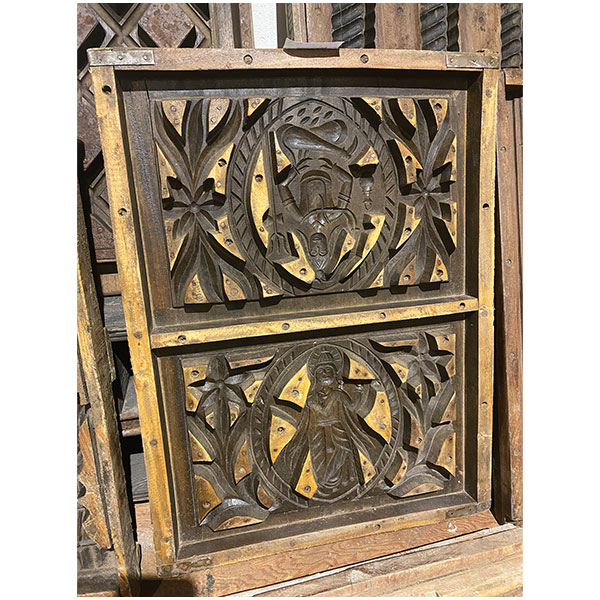 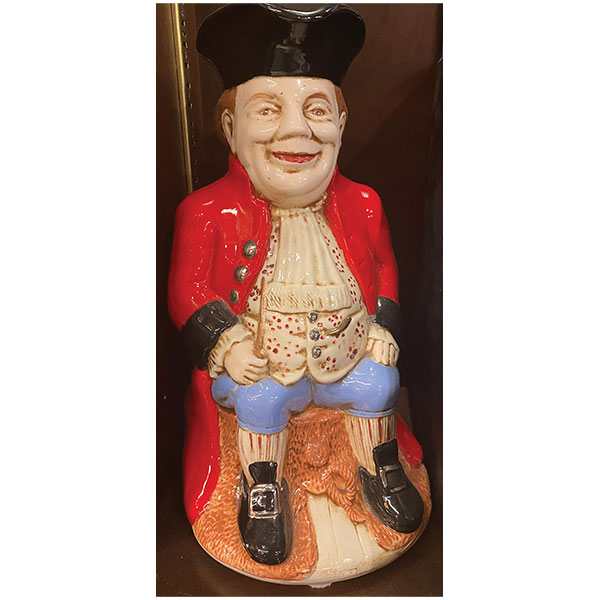 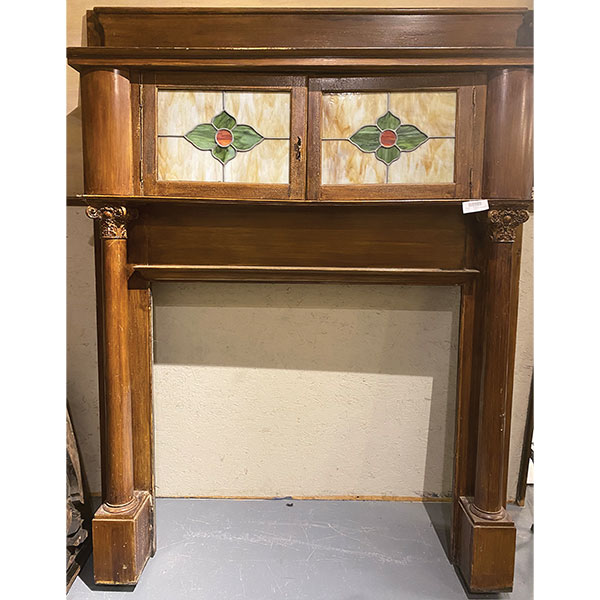 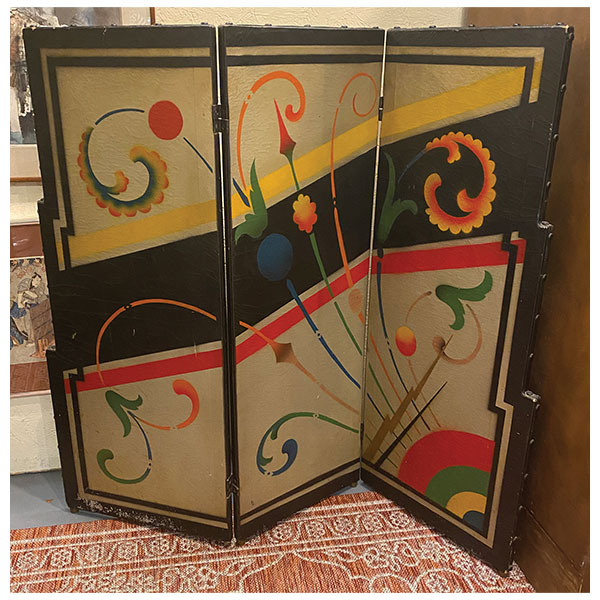 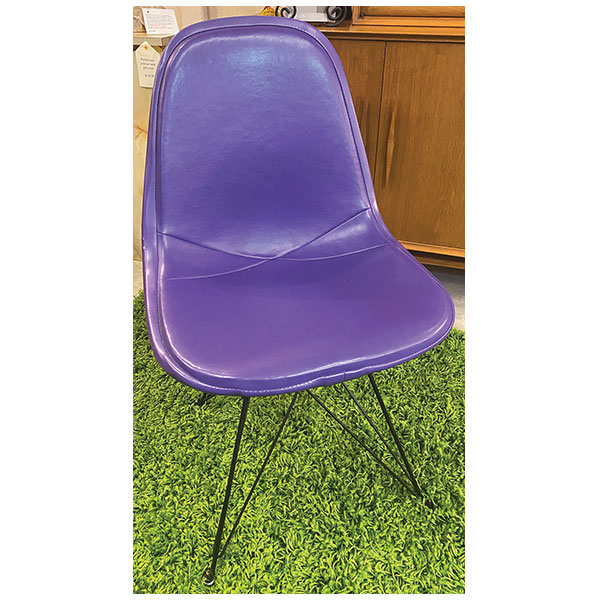