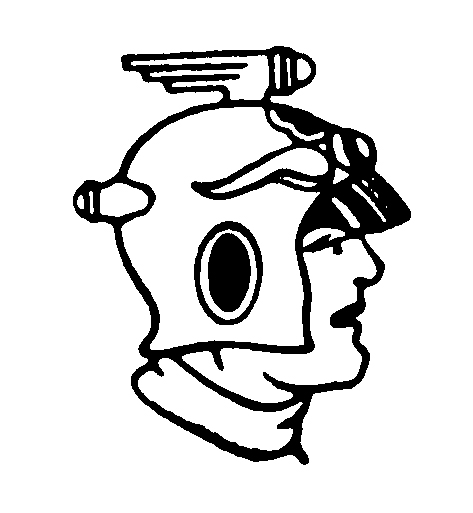 Buck Rogers was the first American science fiction comic strip. It started in 1929 and continued until 1967. Buck has also appeared in comic books, movies, and, in the 1980s, a television series. "Comics modules" were published as flip-books in the 1990s. Buck Rogers first appeared as a main character in Phillip Francis Nowlan's 1928 novel Armageddon 2419 A.D. Any memorabilia connected with the character Buck Rogers is collectible.