Tin, iron, lead, pewter, steel, and other metals have been used to make toys for over a hundred years. The style and construction of toys have changed through the years, so it should be possible to arrive at an approximate date for an old metal toy based on its appearance. There is one major problem in dating old toys, particularly lithographed tin toys and cast-iron wheeled toys, such as horse-drawn fire engines. These toys have become so popular with collectors that many firms are making reproductions. Most new toys are not made to fool the collector, but within a few years of use by a five-year-old child, the new toy could easily look like a bargain antique at a garage sale.

German toymakers produced many types of metal toys, including dollhouses, kitchens, boats, fire stations, cars, and people working at a trade. By 1900 over one-third of all German-made toys were sold in America. The makers changed the wording to familiar English names on toys to match the market. Many of these German toys were handmade as late as 1900, and many factory-made toys were still hand-painted or hand-stenciled. 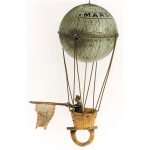 This tin toy balloon went up on a string while the aeronaut waved a flag with Lehmann's logo. Mars was the name of a real German balloon. Versions of this toy were made from 1896 to 1935. 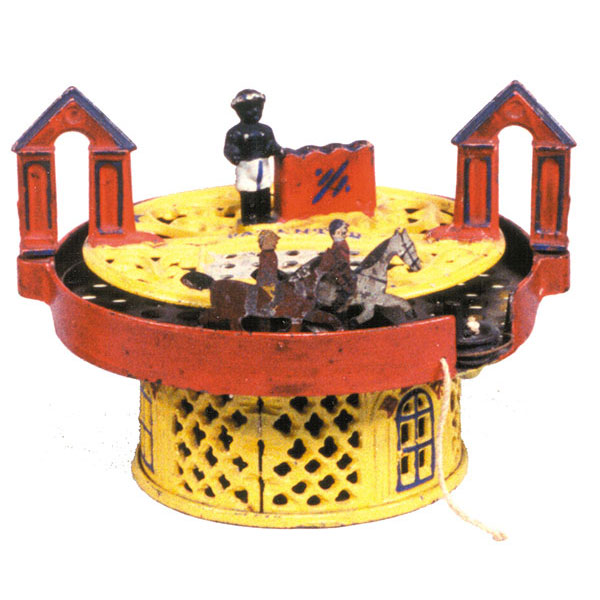 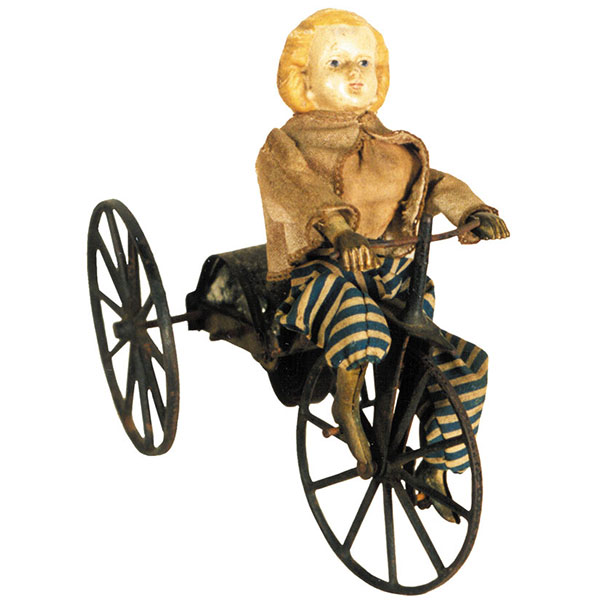 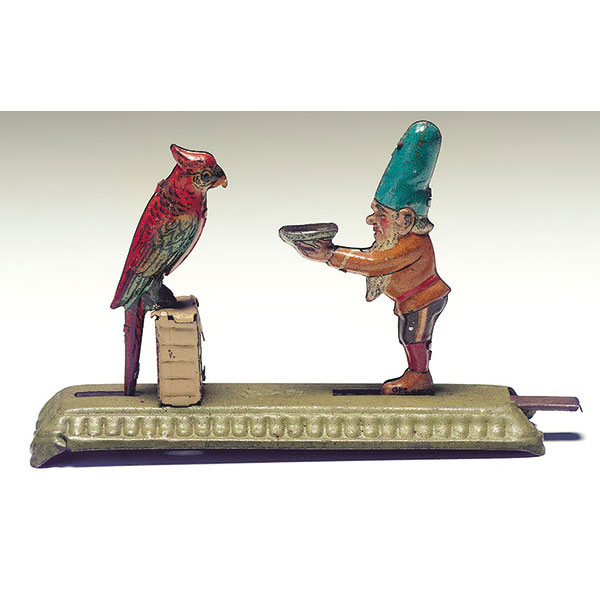 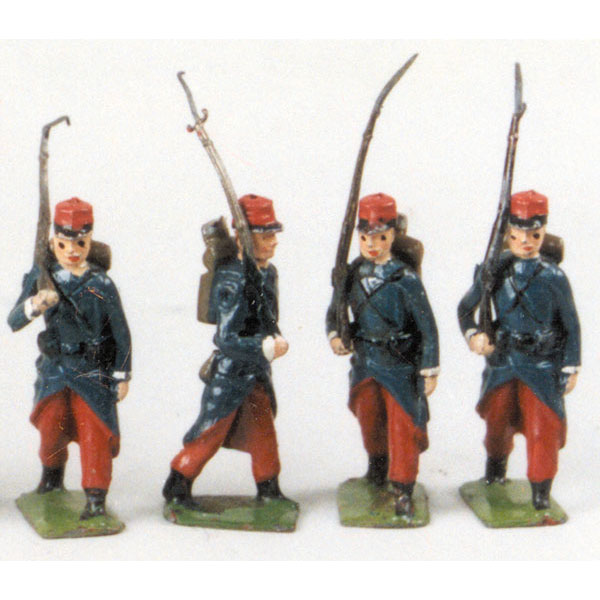 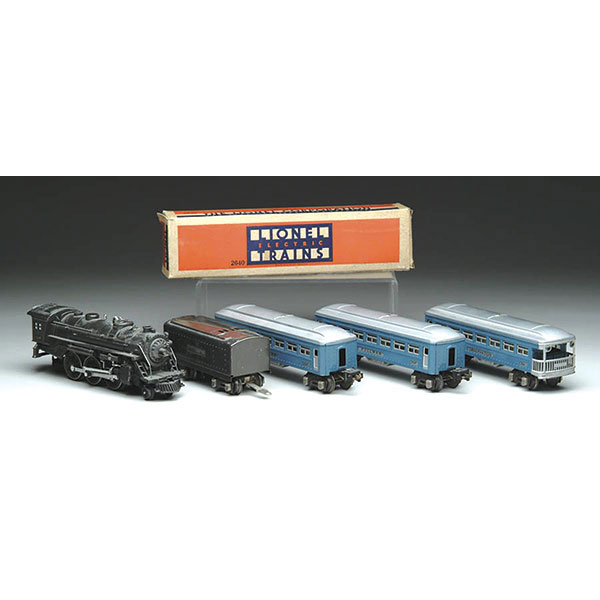