Tinware was made from tinplate, a sheet of iron or steel that had been dipped in molten tin so it was covered with a thin plating of tin. Early American tinsmiths used tinplate imported from England. By about 1830 some tinplate was made in America, but most of it continued to come from England until changes in tariff laws in 1890 made imported tinplate too expensive. 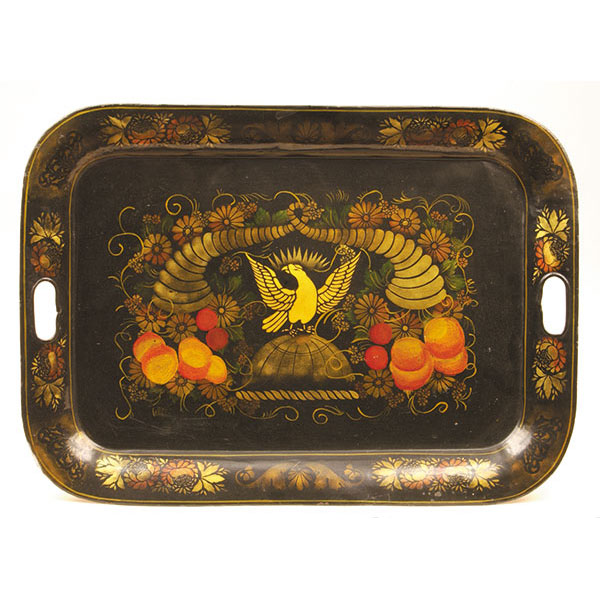