Prints, photographs, and all sorts of small paper ephemera, including baseball cards, postcards, and labels, became important to collectors in the twentieth century. Printed pictures, often drawings, were published to illustrate news stories in the nineteenth century. Lithographs, woodblocks, even etchings were sold at corner stores to illustrate important events, such as fires, coronations, sporting events, and celebrities ranging from stage stars to murderers. These were black and white prints that may or may not have had added color applied by hand. Chromolithography using as many as 25 stones for the colors was developed during the 1830s. In the second half of the nineteenth century, a new type of lithography was used. The stones were stippled rather than engraved with lines, permitting better intermingling of color and producing finer-quality prints. The finished paper was often lacquered, which gave it a slick, glossy finish. In the twentieth century, benday screens with premade stippled patterns were introduced. By the 1930s, the use of photomechanical halftones replaced stippling with a finer matrix of dots and truer photographic reproduction.

By the late nineteenth century, groups of artists started making prints that were given away as advertising premiums or sold in frames to be used as home decorations. Many of the artists did original oil paintings or drawings to be reproduced on calendars or magazine covers, or as part of commercial advertisements. The Arts and Crafts artists of the early twentieth century turned to woodblock prints. The simple prints were not expensive, and the handmade works by a single artist represented the philosophy of the era. The Japanese woodblocks changed in character at the same time, and modern designs replaced the traditional works. In the nineteenth century, several photographic processes were developed that produced an image on a hard surface, either metal or glass.

One of the earliest types of photographs was the daguerreotype, a picture made on a copperplate coated with silver. It was developed by Louis Jacques Mande Daguerre of France in 1839. It was soon replaced by the cheaper ambrotype and then by the tintype.

The ambrotype was a picture produced on glass that was coated with collodion, a thick, sticky liquid. This process was developed in the early 1850s and used until the mid-1860s. The ambrotype was fragile, and it was replaced in popularity by the tintype.

A tintype is a picture made on a thin piece of iron coated with black japan varnish. The tintype was developed by Hamilton L. Smith of Kenyon College in Gambier, Ohio, in 1856. He sold the patent to Peter Neff, who continued the work. A competitor, Victor Griswold, developed a japanned iron plate that he more accurately named a “ferrotype,” but the term “tintype” is generally used for a picture made using this technique.

Early tintypes and daguerreotypes are collected for the subject matter of the picture. Pictures of famous people are best. Collectors also like pictures of children with toys, people at work or holding tools, identifiable street scenes, Civil War soldiers and places, and pictures of ethnic groups—especially African Americans, American Indians, or Asians living in the United States. Strange photos, like those of dead relatives posed as if asleep or men dressed as women, are very collectible. The cabinet card (1850-1920s) and the carte de visite (popular from 1859 to 1906) were photographic prints posted on standard-size card stock. Stereographic views made from two photographs mounted together were first made about 1850.

If you collect old pictures made by any type of camera, always look for the unusual subject. Civil War pictures, early views of cities and work, and life in the West are among the best. Remember that there are no photographs of George and Martha Washington. They died years before the first permanent photograph was made in 1822. 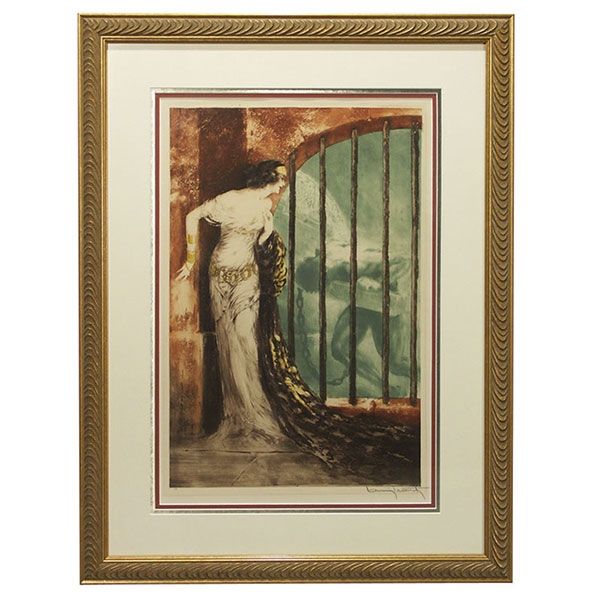 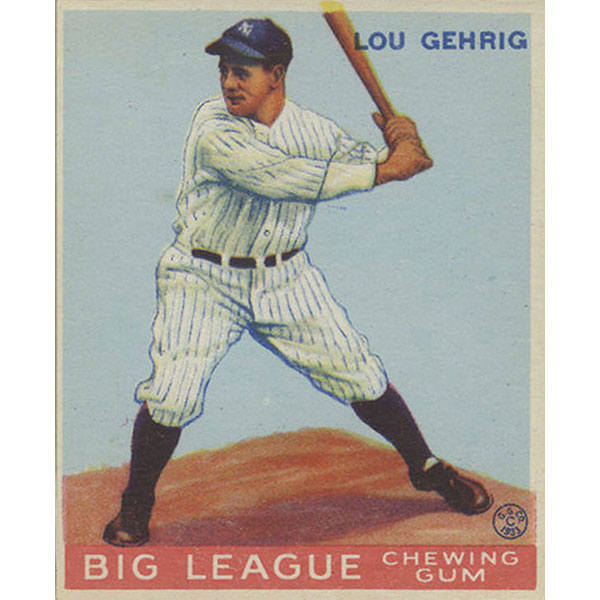 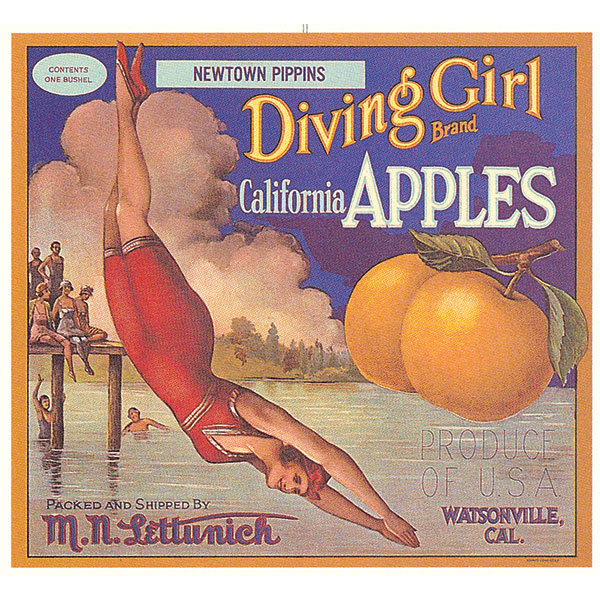 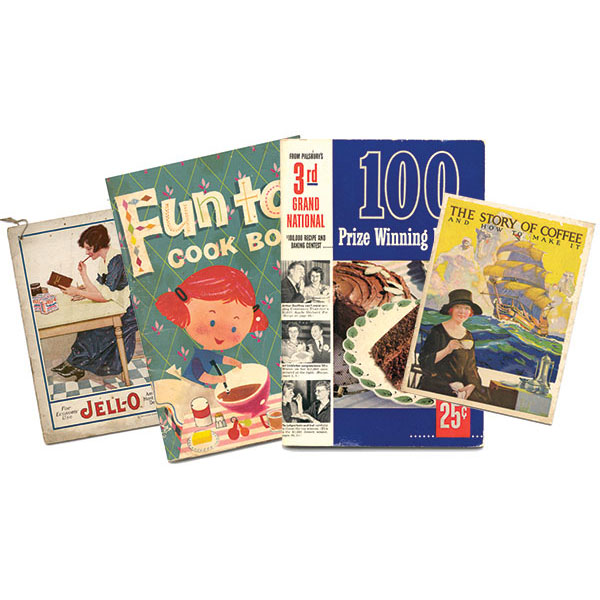 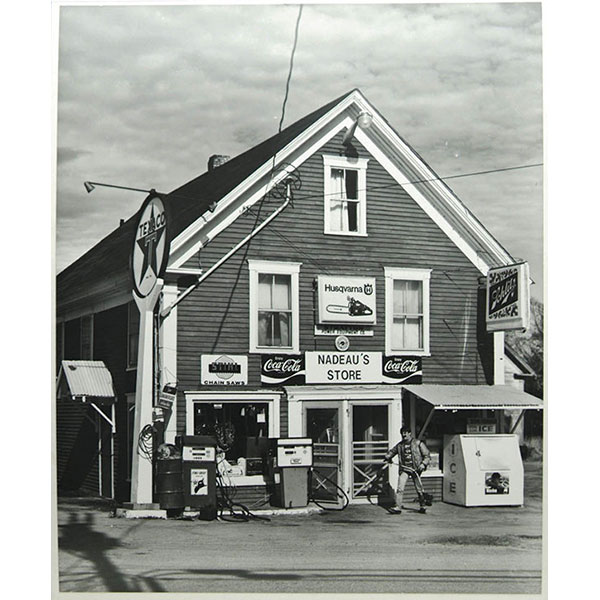 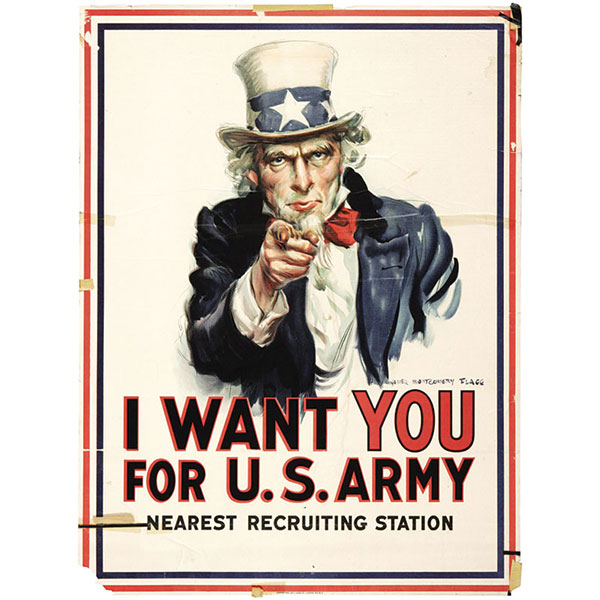 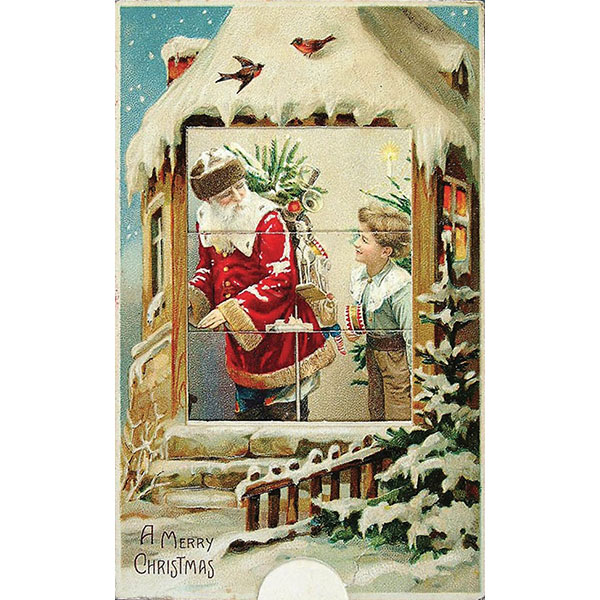 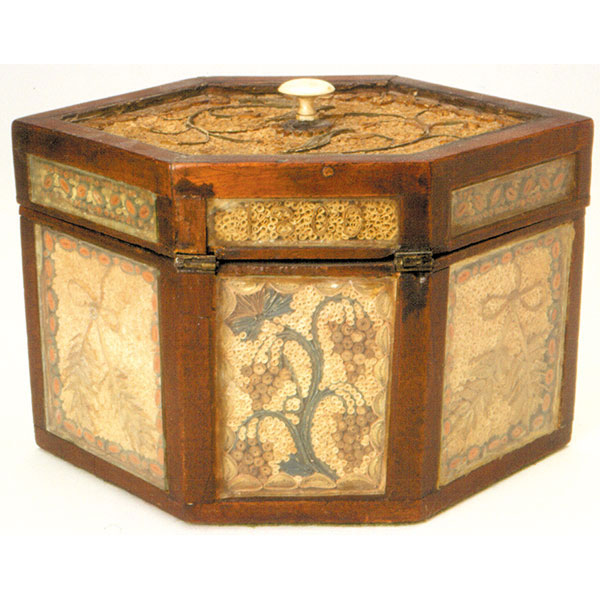 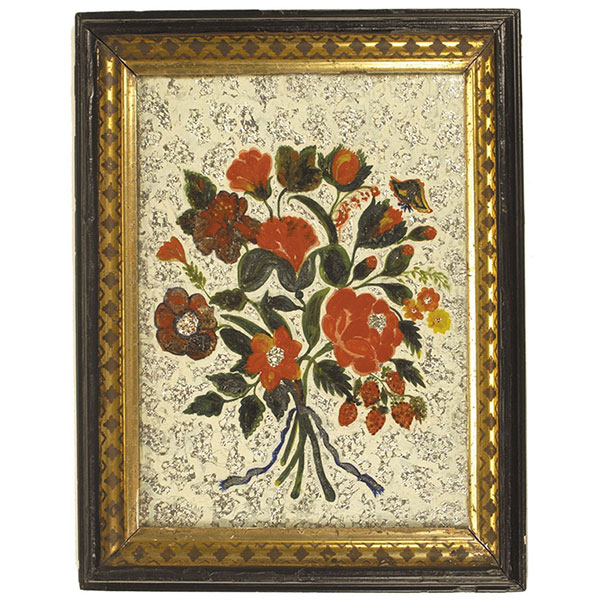 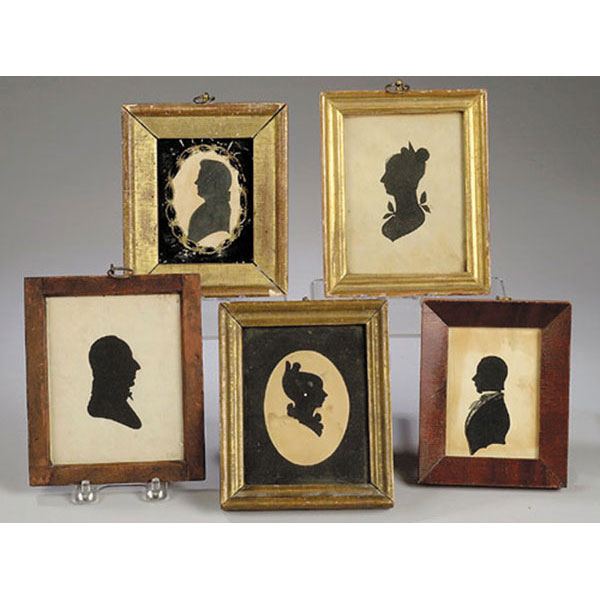 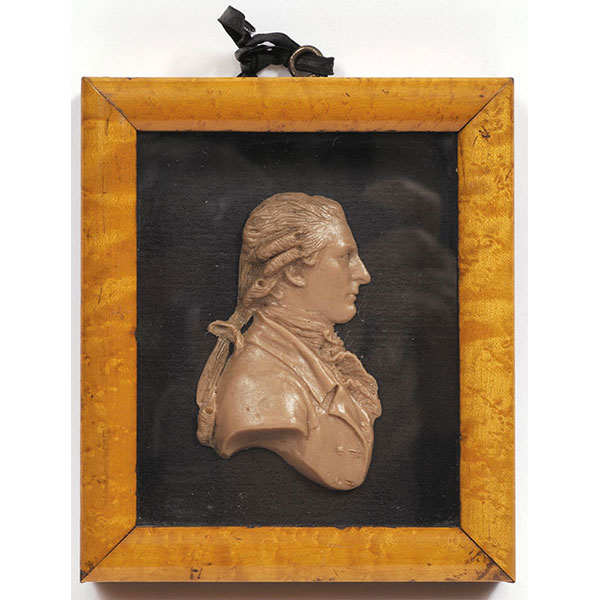 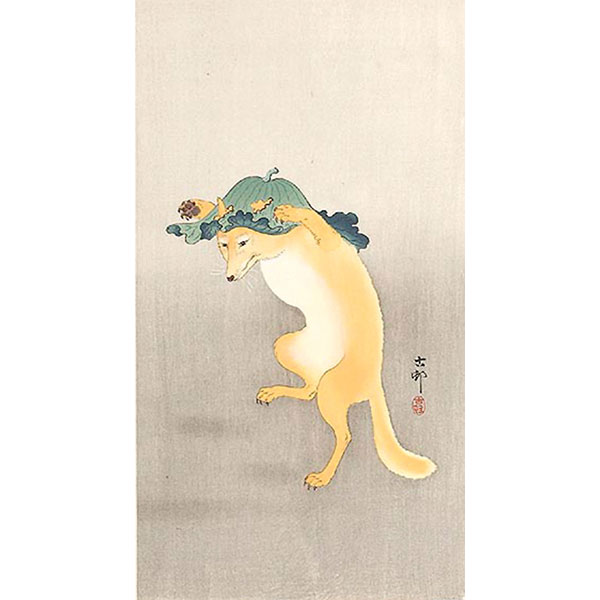 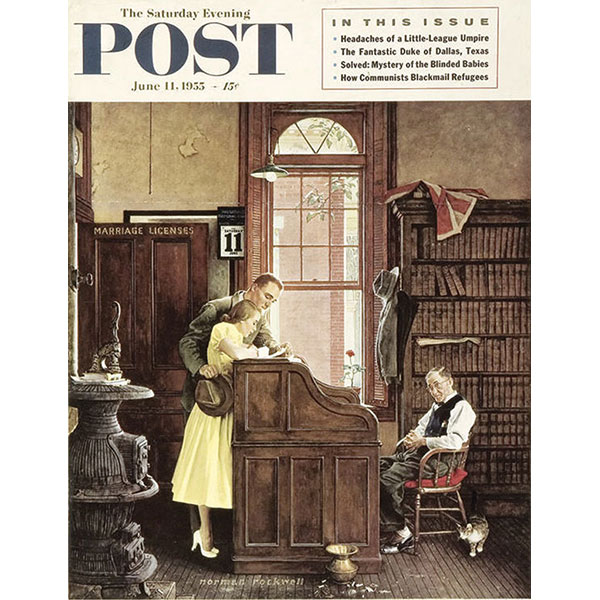