Until the eighteenth century, gems and jewelry were worn only by the wealthy. That changed in 1730, when “paste,” a glass that could be cut and polished to resemble gemstones, was invented. It was often backed with foil to make the stones look brilliant. Those who couldn’t afford genuine stones could now buy jewelry. Some paste jewelry was very fine, and many of the most respected jewelers made paste pieces.

Toward the end of the eighteenth century, the French and American revolutions were under way, and displays of wealth went out of style. Expensive, showy jewelry was not popular. By the beginning of the nineteenth century, European fashions called for the return of jewelry, although in simple forms—draped chains, small brooches, bracelets, hair ornaments, and necklaces with cameos and mosaics. In America, few people wore much jewelry until after the Civil War.

By the beginning of the 1830s, the Industrial Revolution had introduced methods and equipment to produce jewelry by machine, making it possible for the middle class to afford jewelry. Queen Victoria loved jewelry, and during the early years of her reign, sentimental gold jewelry decorated with what the Victorians considered romantic symbols—flowers, a coiled snake, a hand—was popular. Bracelets were fashionable; earrings were not.

The death of Prince Albert and the outbreak of the Civil War in America both happened in 1861. The year and its events ushered in an era of darker clothing and heavier, ornate mourning jewelry. Black stones like jet were in fashion. Earrings became popular again and exotic designs from Egypt and India were stylish.

Clothing became lighter and simpler in the 1880s. Jewelry became more delicate. Silver, rather than gold, was used for less formal pieces. Earrings shrank to a single small stone. Bracelets grew narrower. By the end of the nineteenth century and the beginning of the twentieth century, Art Nouveau and Arts & Crafts styles began to influence jewelry design. 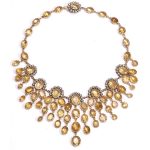 This eighteenth-century necklace was made with old mine diamonds and foil-backed stones the color of topaz. Each "gem" was set in a bezel and backed with foil and gold. The gold-mounted necklace was probably made in Spain. 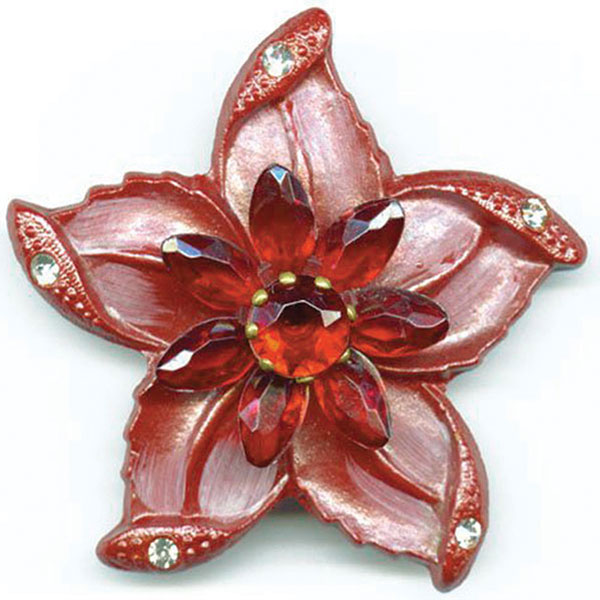 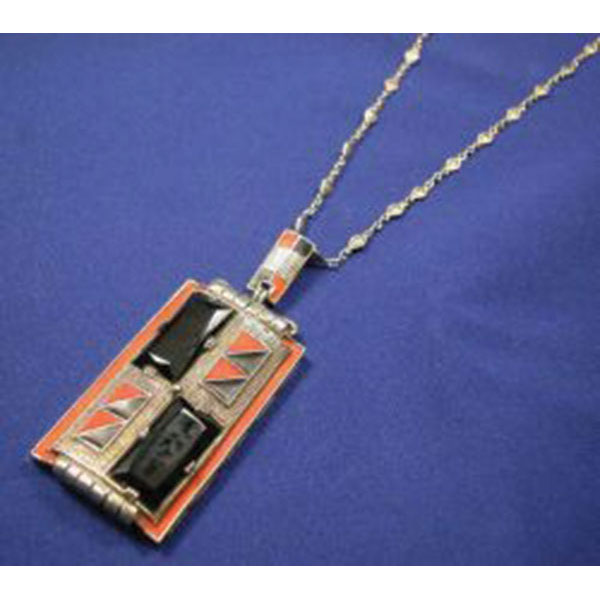 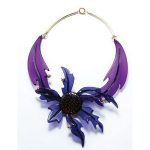 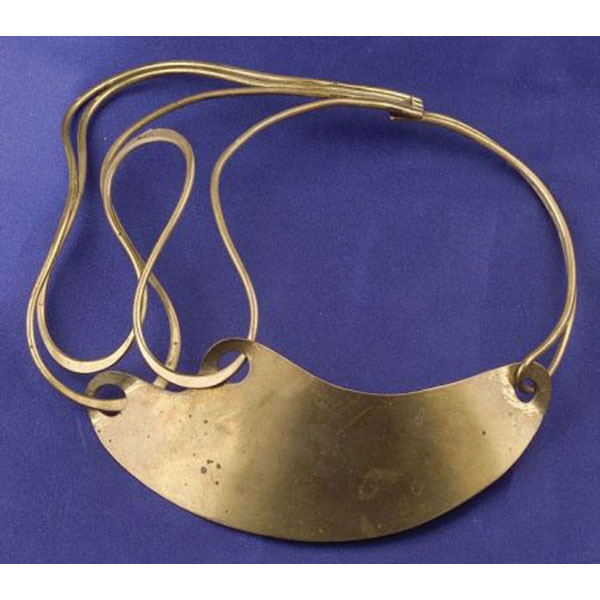 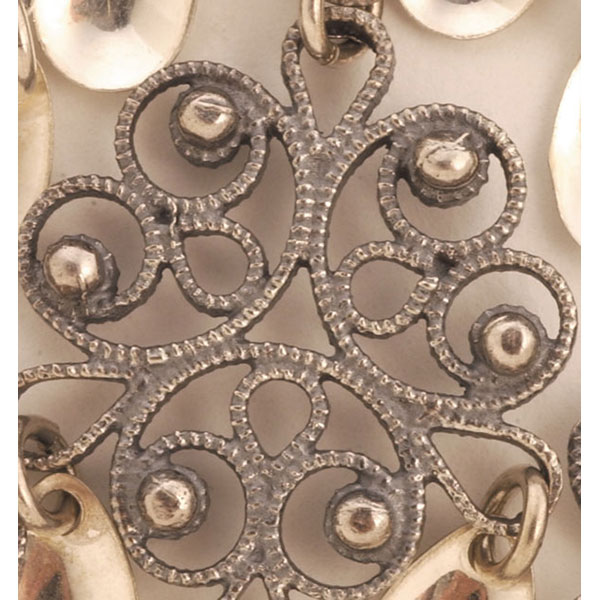 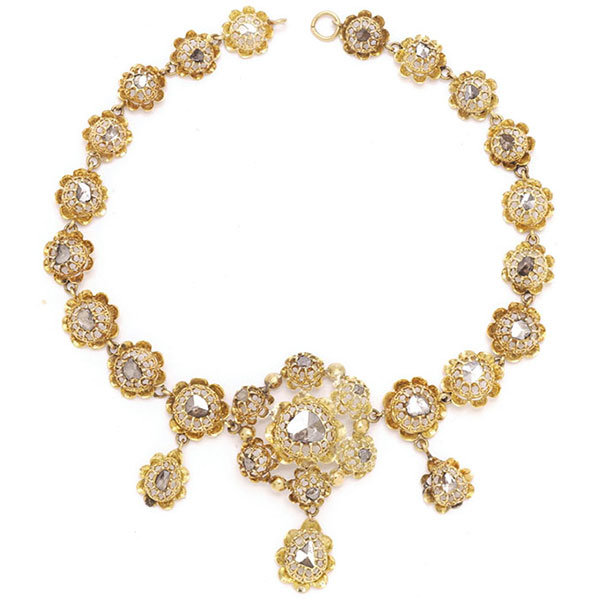 Necklaces, Earrings, and Other Jewelry To Look For 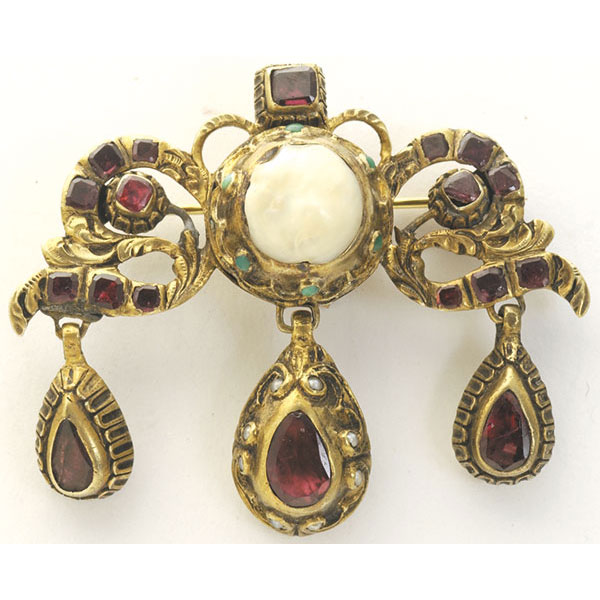 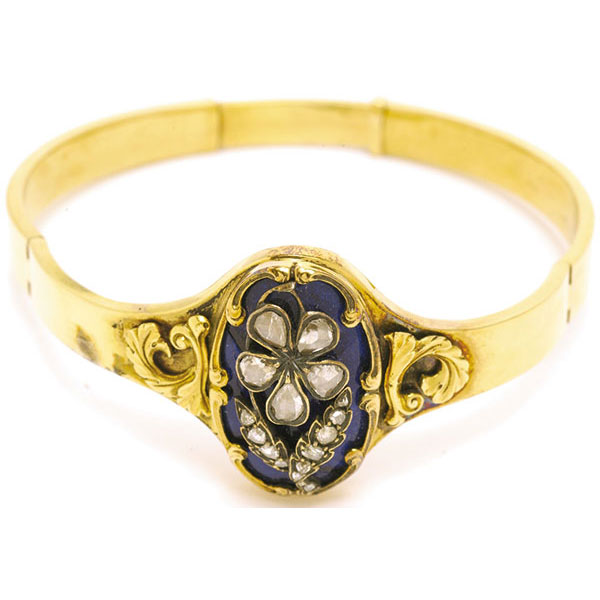 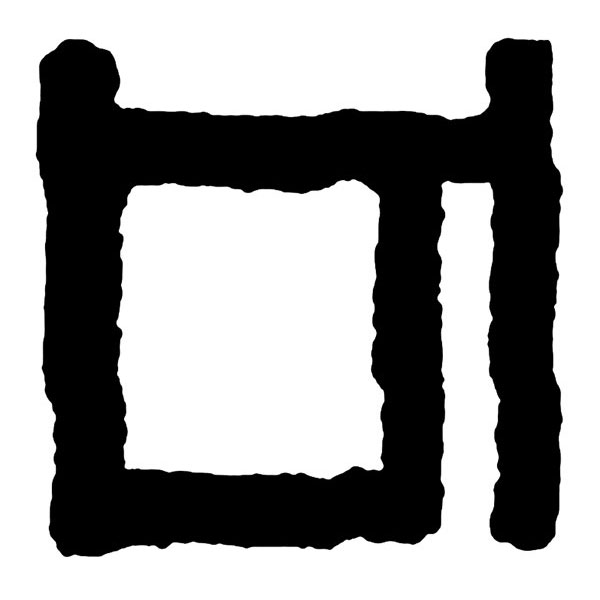 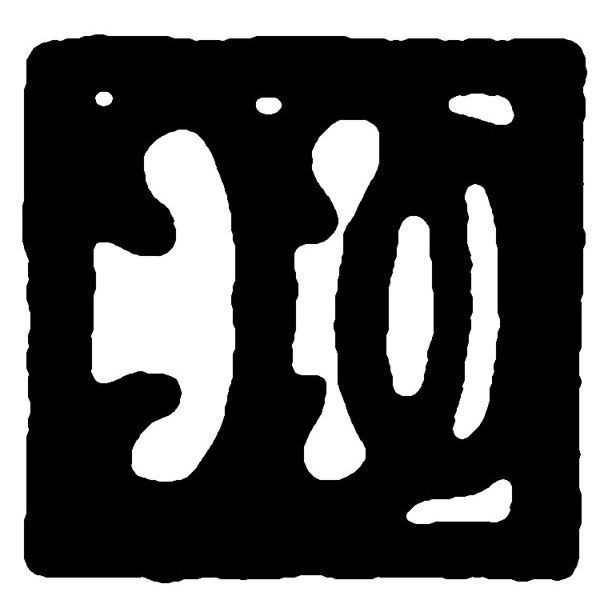