Cut glass has been known since ancient times. Cutting and engraving were the most common decoration techniques used on Roman and Islamic glass until the tenth century. The techniques disappeared for a few hundred years until they were revived in Germany in the late 1500s. The English started cutting glass about 1676, when lead oxide was added to glass to make it stronger and more brilliant. By 1760, England was supplying cut glass to all of France and most of Europe. After 1780, Irish glassmakers, especially the famous Waterford factory, gained such fame for their cut wares, that many collectors believe most cut glass made between 1780 and 1850 came from Waterford. It is very difficult to identify the maker of early cut glass unless it is marked. Most cut glass from this era was made in England. 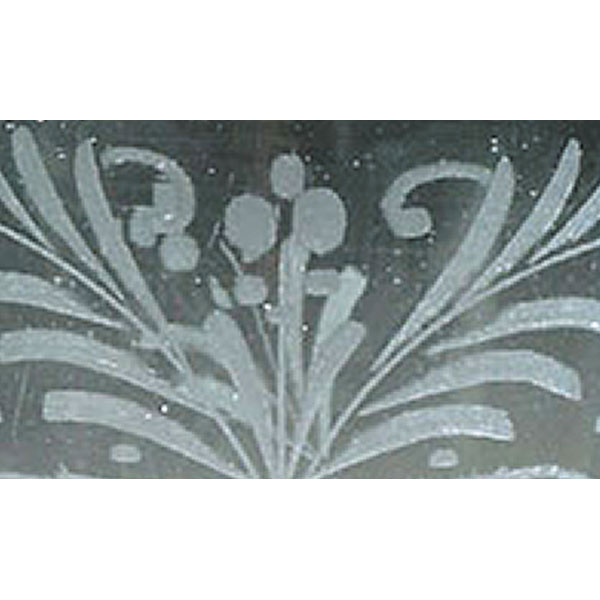 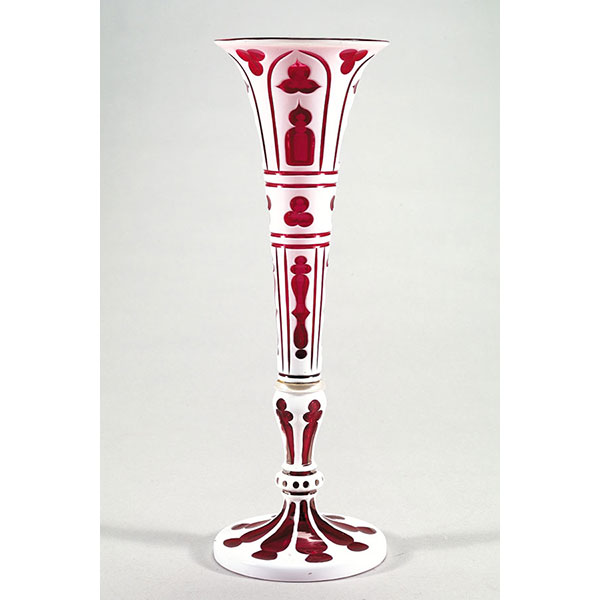 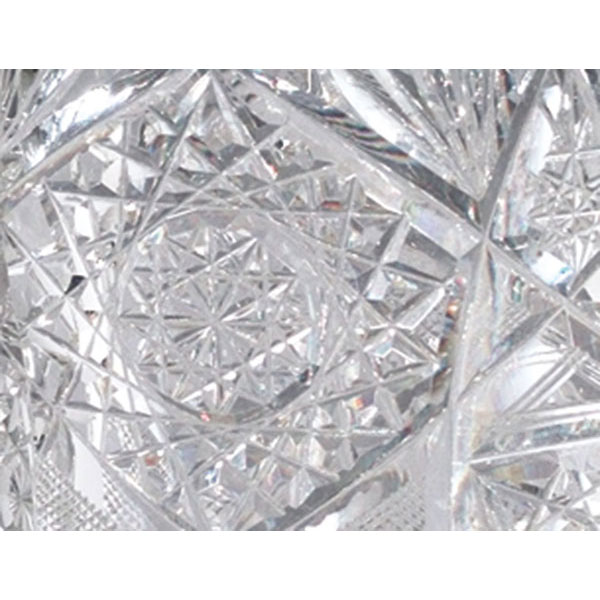 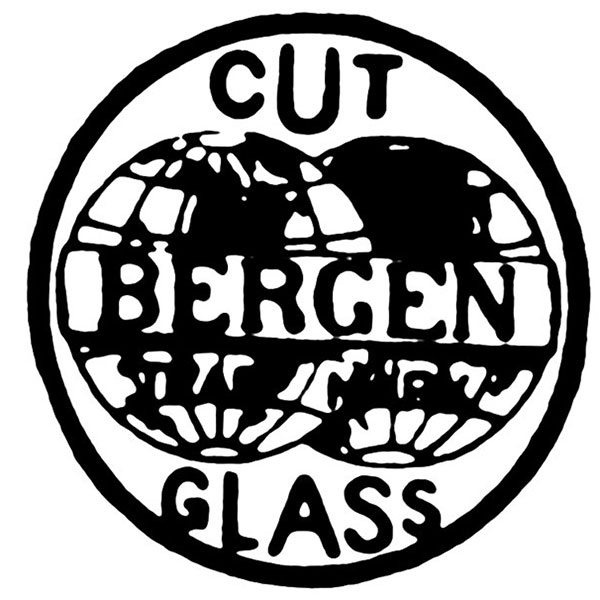