The name Depression glass has become a catchall term that includes the originally inexpensive machine-made glassware produced during the Great Depression as well as the hand-pressed “elegant” patterns of the time and other American glassware made after World War II.

Bottles were first made by machine a year or two after the 1903 invention of the Owens automatic bottle machine. But other glassware continued to be made by hand. The glass was shaped by a group of skilled union workers called a shop. One glassmaker gathered the glass from the furnace; another snipped it into the mold; another pressed the mold closed; and yet another lifted it from the mold. The factory also employed non-union workers for tasks like carrying the molded pieces to the cooling furnace or decorating the surface of the wares. Needless to say, the more workers it takes to make glassware, the more it costs to produce and the higher the price.

Tableware and accessories were first made by automatic machinery in the 1920s. Automated equipment controlled the tank of molten glass and moved the mold hinges and plunger that pressed the glass into shape. Conveyor belts carried pieces through the lehr (cooling furnace). The need for fewer workers and the use of poorer-quality glass, called soda or lime glass, reduced costs significantly. Collectors have also referred to the wares of this era as dime-store glass.

Decorations on machine-made, or tank, glass were usually shaped in the mold. Ribbing and allover patterns imitated the acid-etched and cut designs of handmade glassware and disguised the blurry quality of the soda glass.

Inexpensive glass was manufactured in massive quantities during the 1920s and ‘30s by dozens of American factories. The glass was inexpensive because it was manufactured by a new, automated tank-molded method that made it possible to quickly create thin glassware in many different patterns and colors. Overall lacy patterns helped hide any flaws in the glass. Designs were molded on the outside of plates and bowls so the surface that held food was smooth. A twenty-piece set sold for only about $2. The glass, sold in dime stores and department stores, was dubbed “Depression glass” by collectors in the late 1960s. Gradually, the meaning of the term Depression glass broadened to include inexpensive glass made after the Depression, including glass that was pressed to resemble earlier cut glass, glass with enameled or silk-screen decorations, and glass made of dark green, cobalt blue, or other deep colors.

Manufacturers added more shapes to their Depression glass lines as times as attitudes changed. The end of Prohibition in 1933 led to a demand for cocktail shakers, ice buckets, and other liquor-related ware. Small glass statues and figurines, as well as ashtrays and bowls with the-dimensional figural handles, were popular from the 1930s to the ‘50s. By the ‘40s, many types of icebox dishes, reamers, canister sets, and other kitchen wares were made. Reproductions began appearing by the ‘70s.
There are clues that can help date glass dishes. Each style was made to sell in its own era, and as the styles of expensive, handmade glassware (called “Elegant glass” by collectors) changed, the styles and colors of Depression glass changed too. 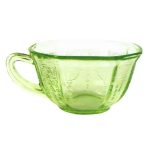 This Princess pattern cup is decorated with embossed swags and flowers. Collectors call this tank-etched glass because the embossing imitates the acid-etched designs of more expensive wares. 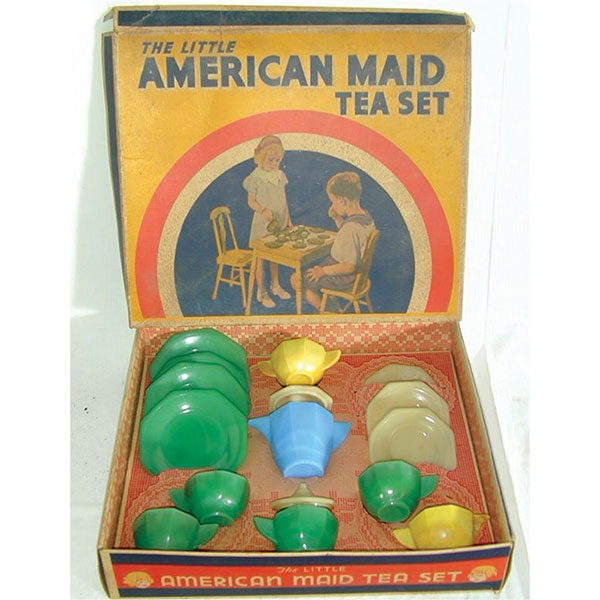 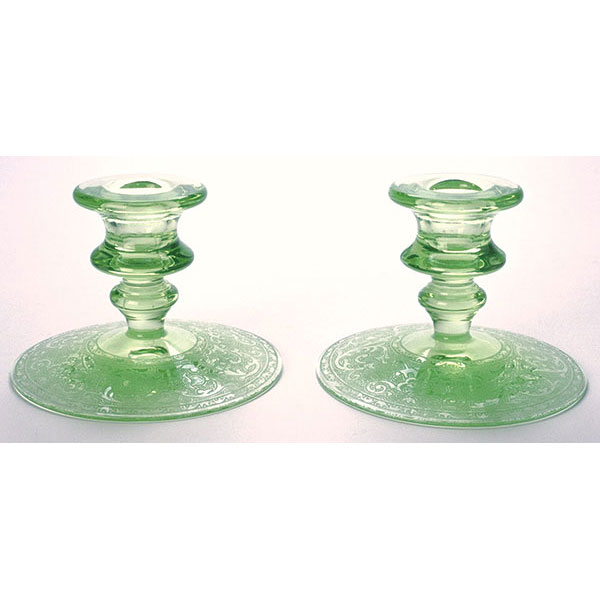 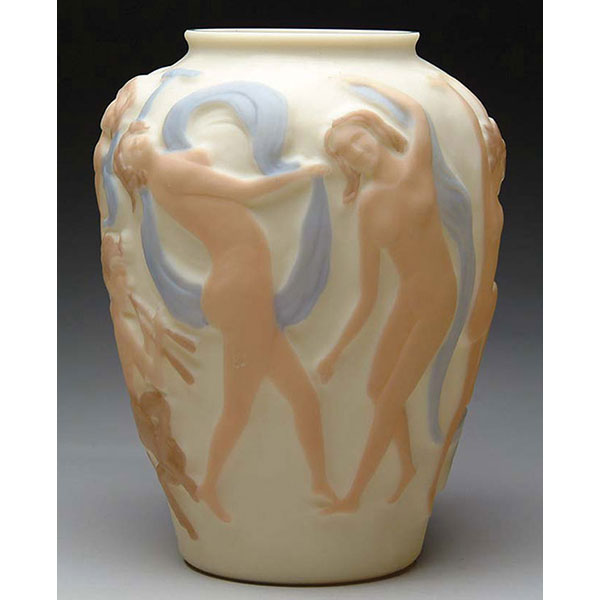 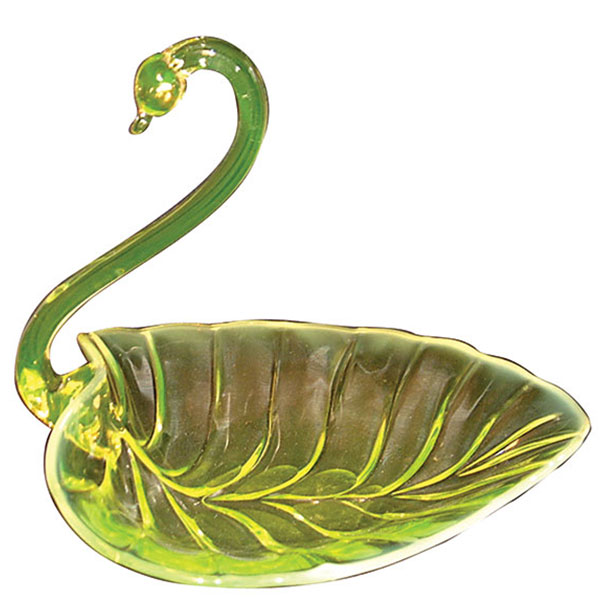 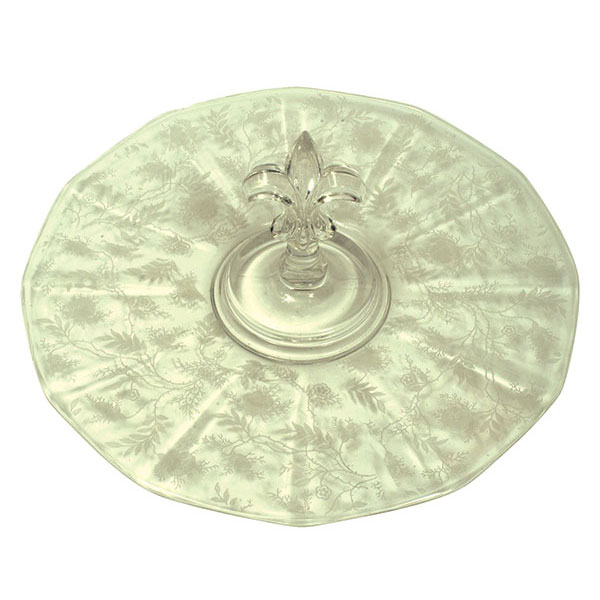 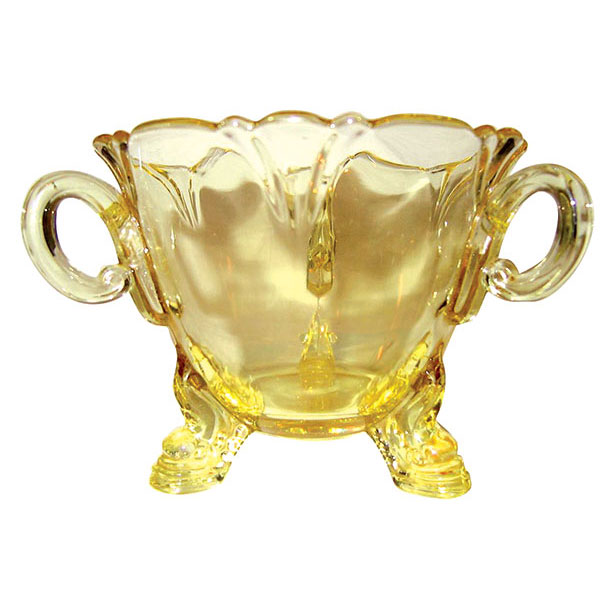 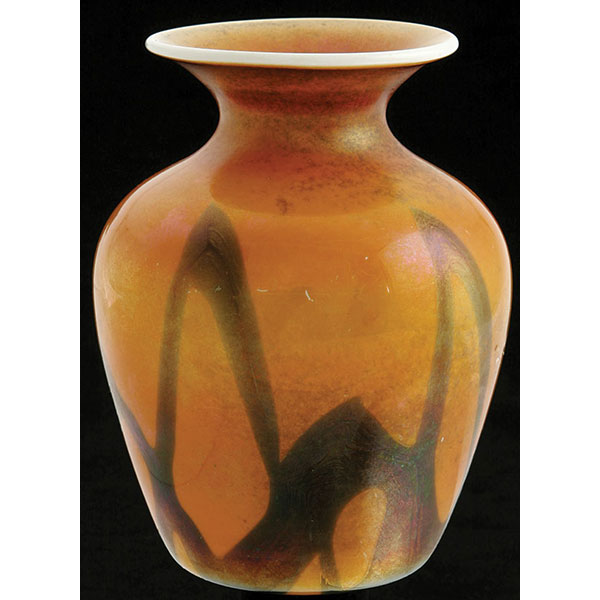 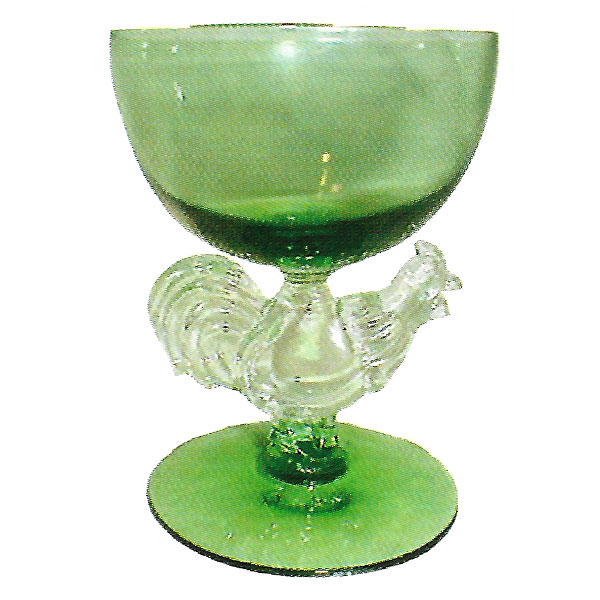 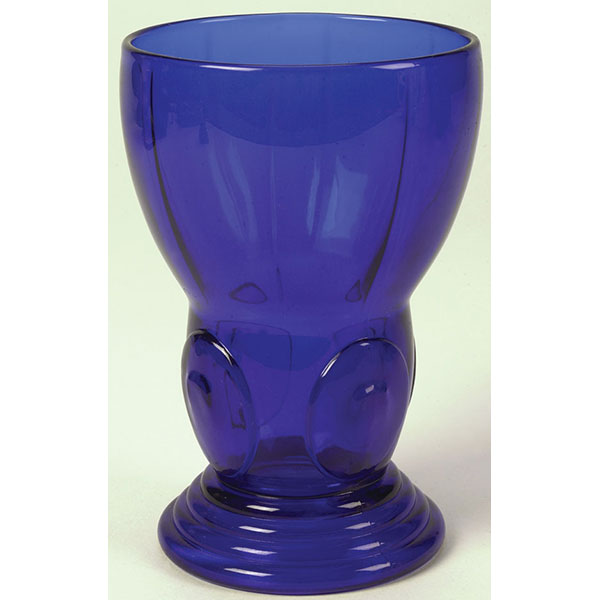 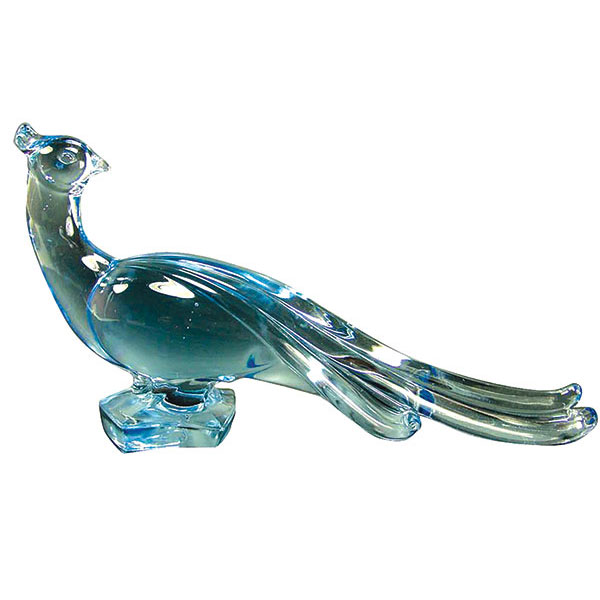 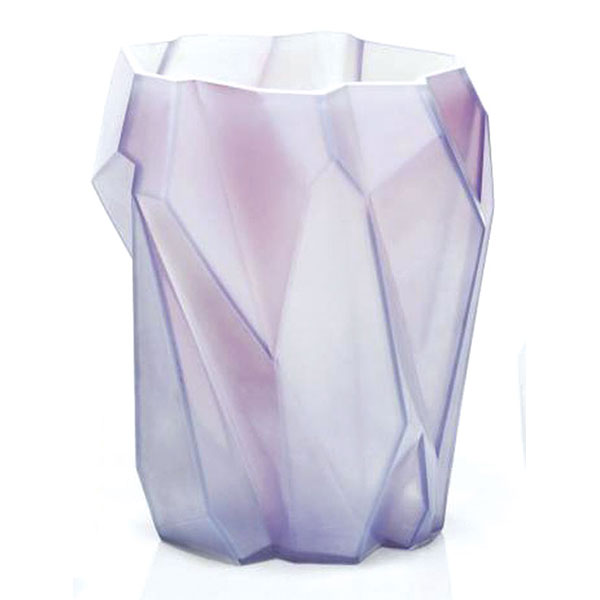 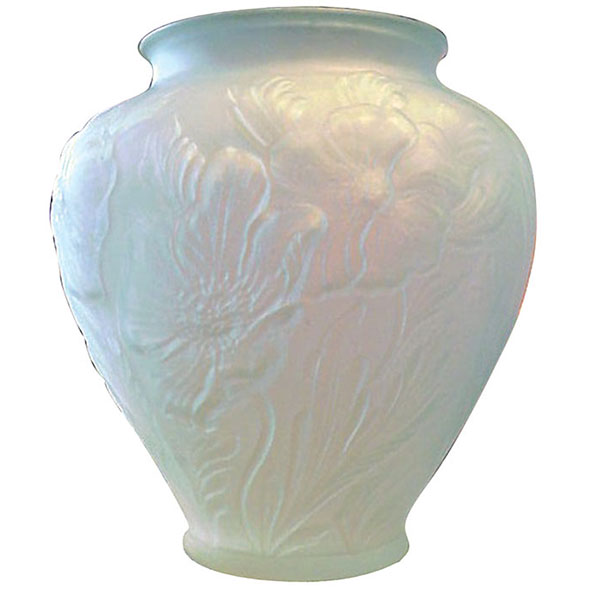 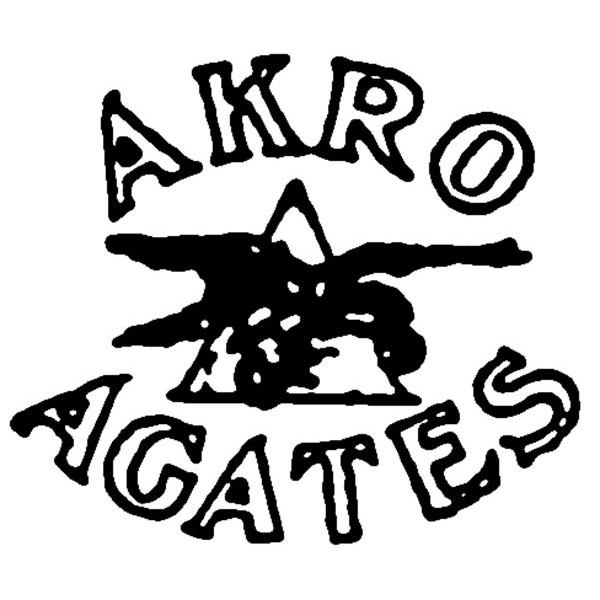