New furniture forms usually appear when a society needs them. The telephone stand was a twentieth-century idea. It wasn’t made until after the phone was a common household item. In the eighteenth century, twin beds, card tables, and upholstered easy chairs were new ideas. Understanding antique furniture requires good sense, as well as an innate sense of suspicion, because old furniture often is refinished, restored, copied, or embellished.

There is country-style furniture, and there is formal furniture. There is furniture from Spain, England, France, Canada, Pennsylvania—in fact, from anywhere and everywhere. This guide concentrates on the American, Canadian, and English pieces that might have been used in the United States. A picture is worth a thousand words. Follow the pictures, and date and determine the style of furniture. To decide if it is really as old as it appears, read the Furniture Construction chapter and learn about nails, dovetailing, and hardware styles.

Furniture designing is much like dress designing: If the hem is low, the next style tends to make it higher; and after short skirts have been in vogue for some time, designers drop the length again. If furniture has been light in weight with straight legs for twenty-five years, then make the legs heavier, curve them, and use dark colors. If massive designs have been the style, then develop simple, lightweight chairs. Furniture design has gone from heavy to light to heavy to light, both in color and weight, since 1600.

Outside influences sometimes vary this pattern. Napoleon’s conquest of Egypt in 1798 led to a strong Egyptian influence on French Empire pieces (1804-1815). Sphinx heads, stylized lotus-leaf trim, and other ancient shapes were used. An exhibit of Egyptian relics inspired American designers in Victorian times. Although bamboo and other Asian features were already found in eighteenth-century furniture, it was the 1876 Centennial Exposition in Philadelphia that inspired another strong Japanese influence on furniture design. It was part of the inspiration for all Art Nouveau design. New methods and materials have enabled designers to construct furniture in different ways. For example, coiled spring upholstery was patented in 1828 and the bentwood chairs of Thonet were developed in the middle of the nineteenth century.

The well-to-do home of the 1890s was filled with ornate, carved Victorian furniture, printed wallpaper, patterned rugs, bric-a-brac, and heavy draperies with tassel trim. Pictures covered much of the wall space. This was an era of excess and dark colors. In the early twentieth century, not only were new styles created but some old styles were redesigned slightly and came back into fashion. The very wealthy continued to travel to Europe to buy paintings, decorative arts, and furniture to use back home. At the same time, the middle-class American home was filled with furniture and accessories influenced by famous European designs. 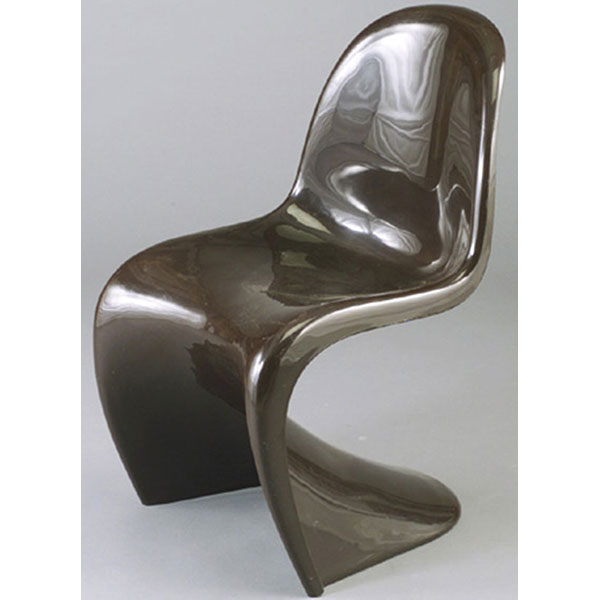 Furniture Not Made Of Wood 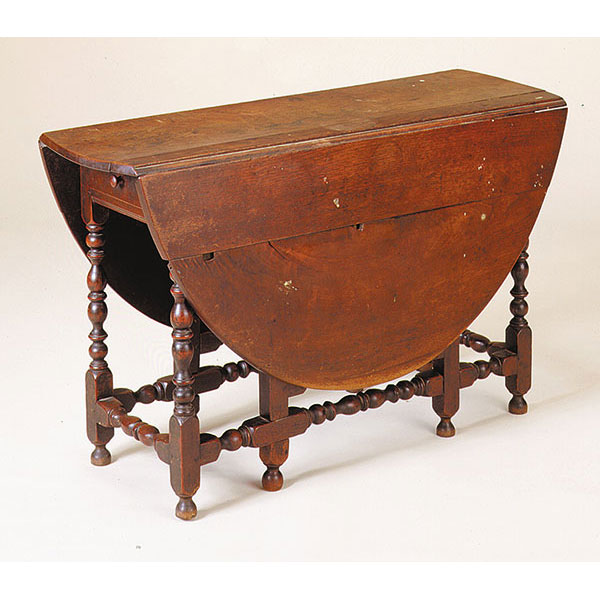 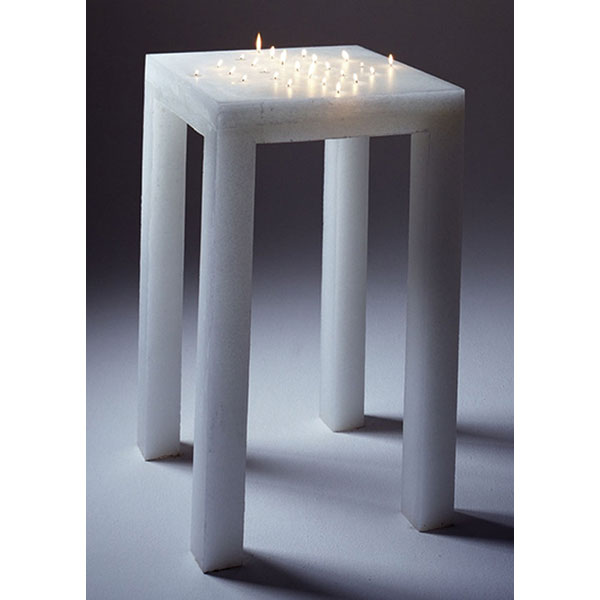 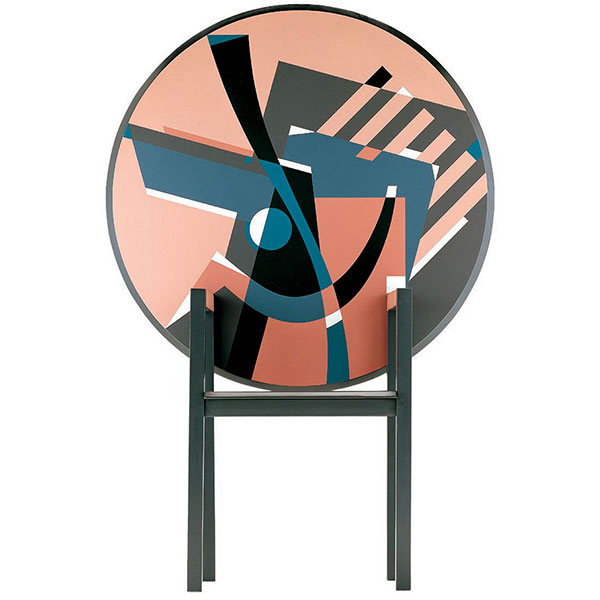 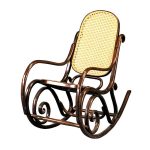 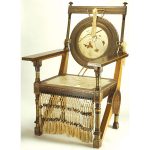