Designing a clock has always been a challenge. A seventeenth-, eighteenth-, or early nineteenth-century clock had a swinging pendulum. The case had to be large enough to allow the pendulum to swing. The nineteenth century was a period of invention and new technology. Totally new clock mechanisms were invented, so new shapes for clock cases developed. Eli Terry of Plymouth, Connecticut, patented a small works for a clock in 1816. Smaller clocks were made that could be kept on a shelf or a fireplace mantel instead of the floor or a wall. By 1840 clock designers discovered a method of using coiled springs instead of weights to drive the works. Clocks with coil works were even shorter in height.

At the beginning of the twentieth century, the tambour or Napoleon hat clock, a simple round-faced clock in an elongated, curved, dark wood or marble case, was found on many mantles. Rectangular Arts & Crafts-style oak clocks were also popular. Some of the most sought-after clocks made from 1900 to 1950 were animated clocks in the shape of dogs, cats, flowers, or clowns sold by Lux Clock Company, August Keebler, Westclox, and others. These clocks operated with a key-wind and pendulum mechanism that could wag a puppy’s tail or a clown’s necktie. Mystery clocks made by Cartier and a few others were popular between 1913 and 1930. The hands of these glass-faced, often jeweled clocks seemed suspended in the center of the clockface; no works could be seen. Mystery clocks continue to be made.

Time is of interest to everyone, and clocks, watches, sundials, and other timepieces fascinate many collectors. Even the amateur who is interested only in decorating a house needs a clock somewhere, and an antique clock is often the choice.

There is a simple rule for evaluating clocks: If a clock is in working order, attractive, or unusual, it is a desirable clock. If it has unusual features or chimes, it has added value. A collector’s clock should have: age, excellent condition, rarity, and probably a label.

There are hundreds of different types of American, English, and European clocks, and most of them made before 1975 are of value. To decide if your clock is a collector’s gem will require study on the Internet or at the library in any of the many books that list clockmakers and clock types. If an important maker’s name appears on an American clock, it will be listed in a book or on a website, and a complete history of the clock factory can be found.

In collector's lingo, a timepiece is an instrument that measures time but does not strike. A clock keeps time and has a striking mechanism that sounds on the hour and sometimes the quarter hour. 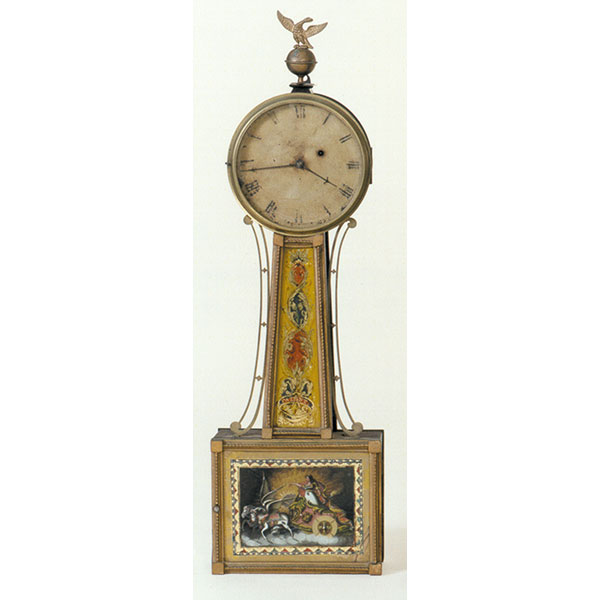 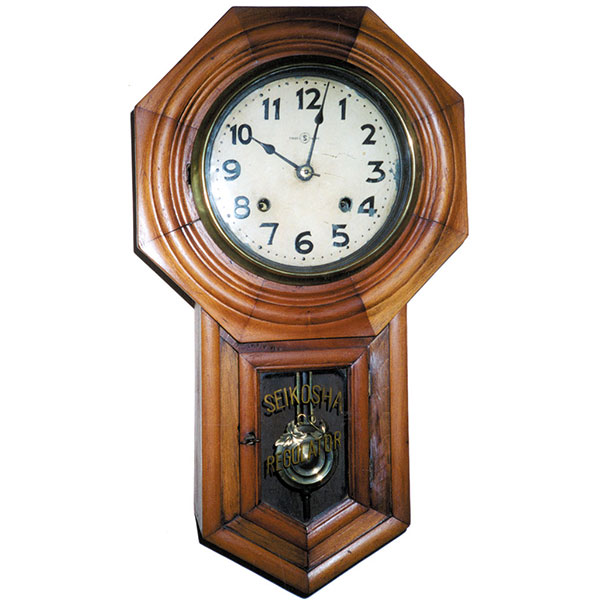 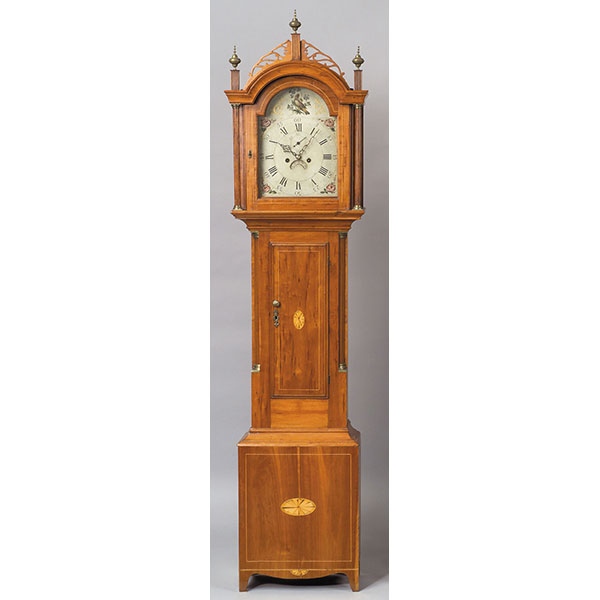 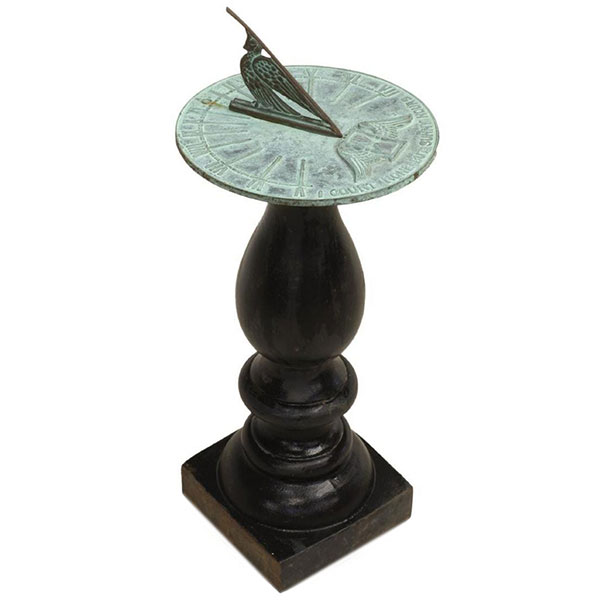