The art pottery movement started in Great Britain in the 1860s and continued into the twentieth century. Potters were influenced by William Morris, who encouraged artists to create objects by hand. Although most art pottery was made in small shops and sold locally, it was also produced by large commercial firms like Doulton & Company, which made salt-glazed vases and figurines with allover incised, carved, and colored decorations and vases with applied three-dimensional snakes or strange animals. Other famous early art pottery pieces were weird birdlike creatures by the eccentric Martin Brothers and terra-cotta vases and figures by Watcombe Terra-Cotta Company. Minton’s Art Pottery Studio and many small studios that made vases and dishes considered the painted surface design more important than the shape of the object. Oriental and medieval influences were apparent in their work, which often pictured storks, bamboo, peacocks, sunflowers, fish, birds, and full-faced women and children. By 1900 small country potters like C. H. Brannam rethought traditional pottery forms to create art pottery, including redware, with sgraffito decoration, and figures of outlandish animals, especially cats.

Before World War I most inexpensive pottery was decorated with German lithographic transfers. After the war ended in 1918, buyers did not want German goods, and British makers of tablewares hired young girls at very low wages to again hand-paint dishes and vases but with “modern” abstract decorations.

By the 1920s the British economy was suffering, tastes were changing, and many art potteries went out of business. Then new ones appeared to create pieces in the studio pottery tradition. Influenced by the ideas and work of Bernard Leach, these new potters designed wares to be sold to buyers interested in “cutting edge” design. But the wares were not meant to be mass produced. 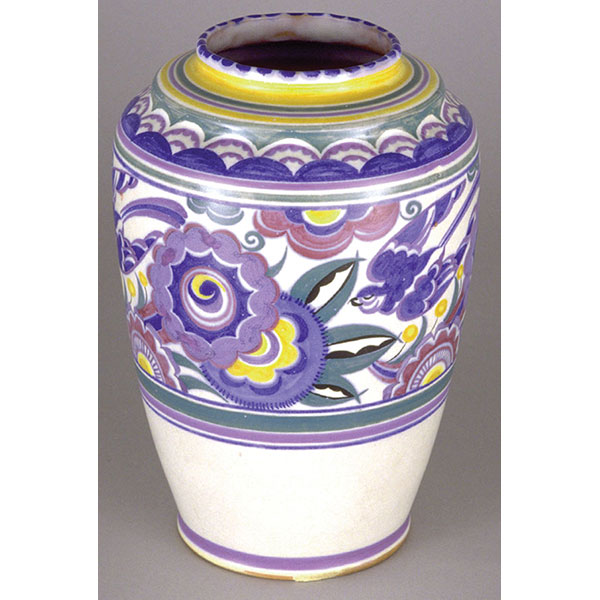 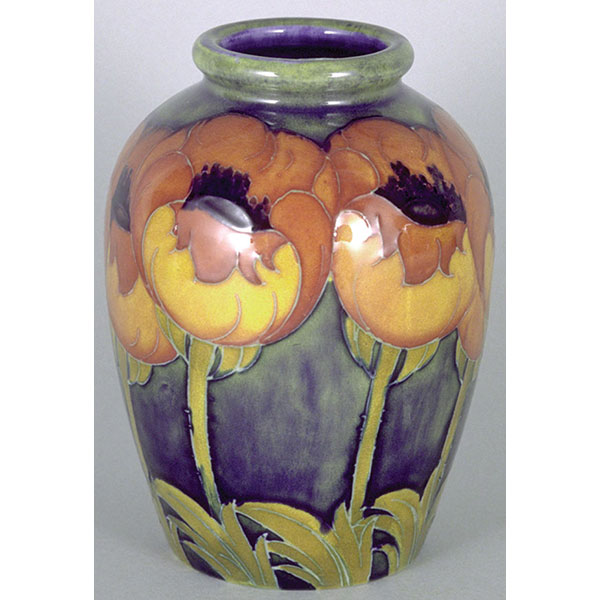 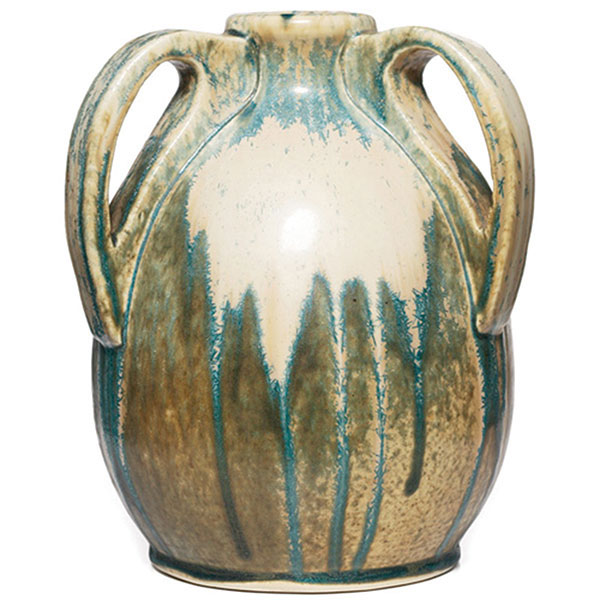 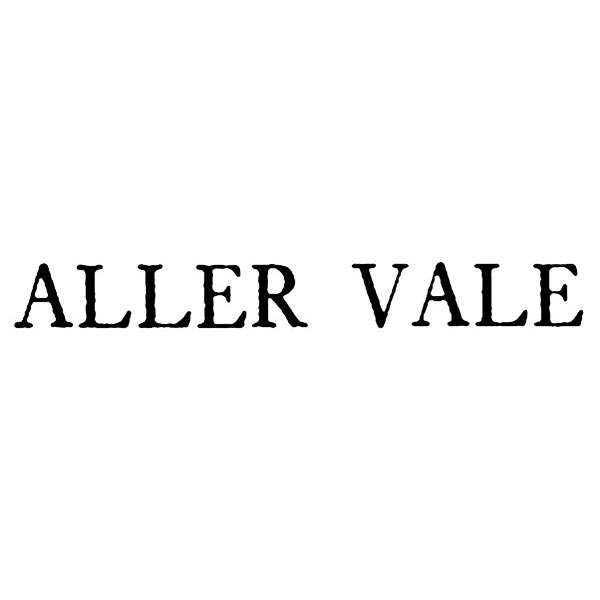 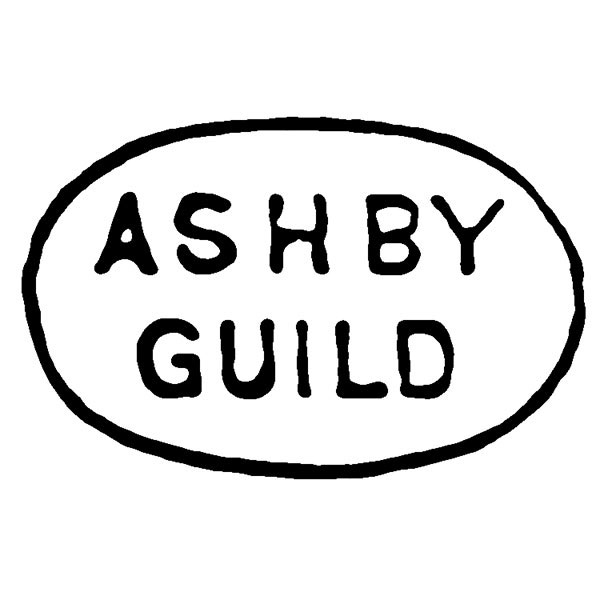