Pottery was made in the United States by the middle of the seventeenth century, but the first recorded attempt to make porcelain was by Andrew Duche in Georgia about 1738. Other potters tried with little success until the late 1760s. Bonnin and Morris (also called the American China Manufactory), a Philadelphia firm, operated only from 1770 until 1772. Other successful attempts were made by Dr. Henry Mead of New York City between about 1813 and 1824, and the Jersey Porcelain and Earthenware Company of Jersey City, New Jersey, between 1825 and 1828. Early American porcelains are so very rare that the average collector will never find one.

In 1826 William Ellis Tucker made some experimental porcelain in Philadelphia. The factory operated by Tucker made a clear white porcelain that was decorated with colors and gold in the French manner. The firm worked from 1825 to 1838 and made wares that were as fine as any made in Europe. Thomas Hulme became a partner in 1828, and the firm was called Tucker and Hulme until the end of 1829. It became Tucker and Hemphill in 1831, when Judge Joseph Hemphill joined the company which continued to work until 1837. Tucker porcelain was rarely marked and was so similar to the French porcelain of the same period that even some museums have had cases of mistaken identity.

William Boch and Brothers was founded about 1844. The firm made porcelain door hardware and tableware. Thomas C. Smith bought it in 1861 and renamed it the Union Porcelain Works. The firm continued operations until 1890.

Charles Cartlidge of Greenpoint, New York, opened a porcelain factory in 1848. His firm closed in 1856.

Knowles, Taylor and Knowles of East Liverpool, Ohio (1870-1929) made belleek and also Lotus Ware, a porcelain that resembled belleek.

The Onondaga Pottery Company was established in Syracuse, New York in 1871, and it purchased the Empire Pottery Company that year. At the first Onondaga made white graniteware. The company began to make Imperial Geddo porcelain in 1888. Although it started to make china marked Syracuse in 1893, it wasn't until 1966 that the name of the company was officially changed to Syracuse China Corporation. The company made fine porcelain and semi-porcelain dinnerware and toilet sets for home and commercial use. The company was purchased by Libbey, Inc., in 1995. Other important nineteenth-century porcelain makers were United States Pottery of Bennington, Vermont (1849-1858); Kurlbaum & Schwartz of Philadelphia (1853-1859); American Porcelain Manufacturing Company of Gloucester, New Jersey (1854-1857); and Greenwood Pottery (1869-c.1933), Ott & Brewer (1871-1893), and Ceramic Art Company (1889-1906; became Lenox, Inc. in 1906), all of Trenton, New Jersey. 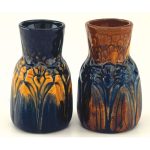 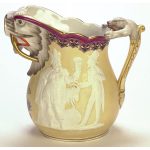 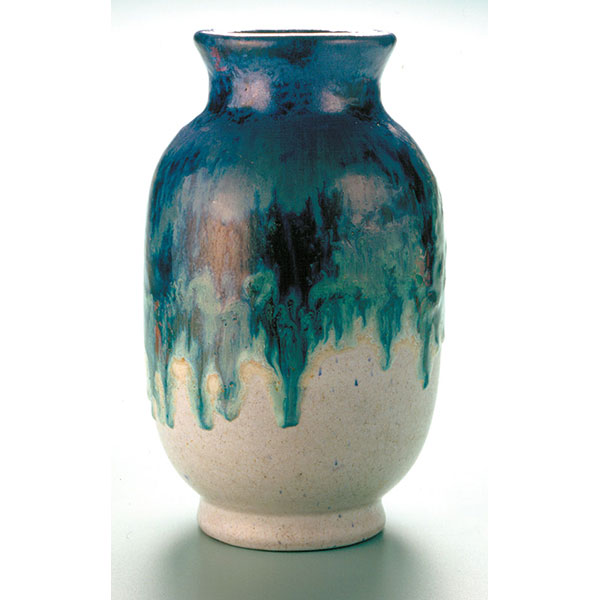 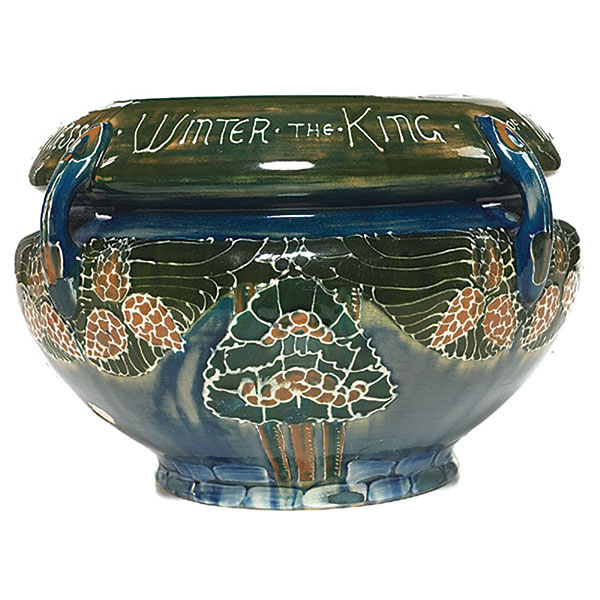 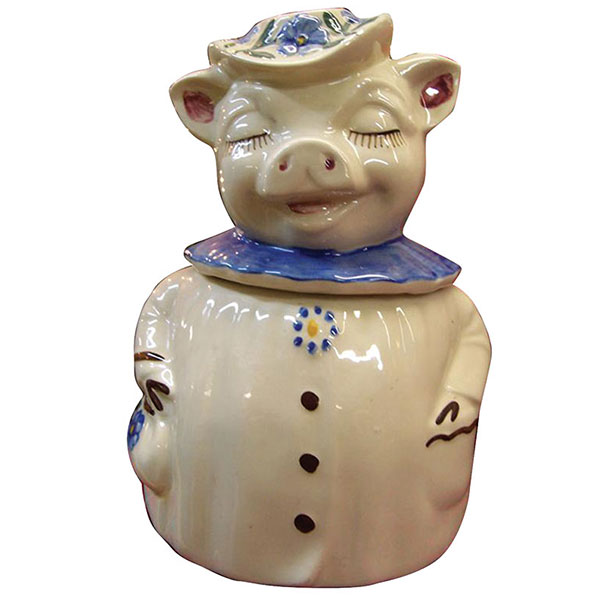 Ceramics: Odds and Ends and More 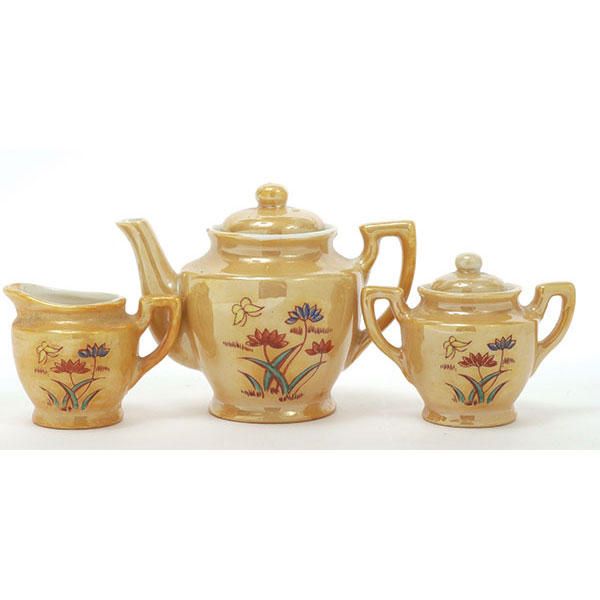 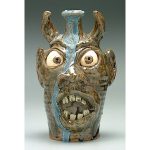 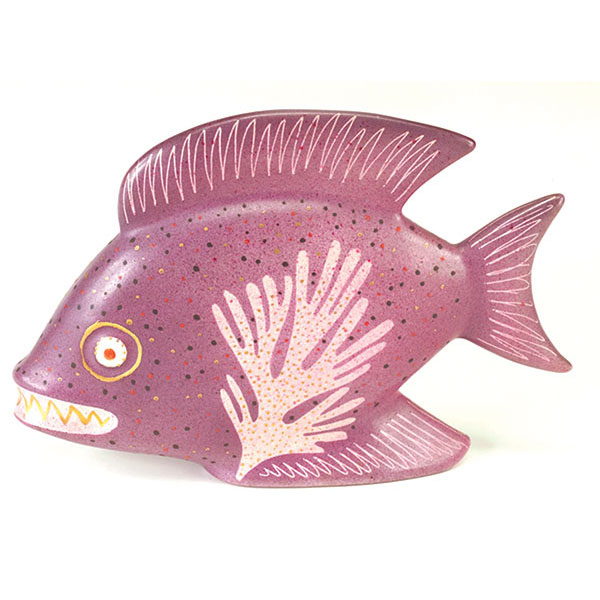 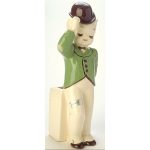 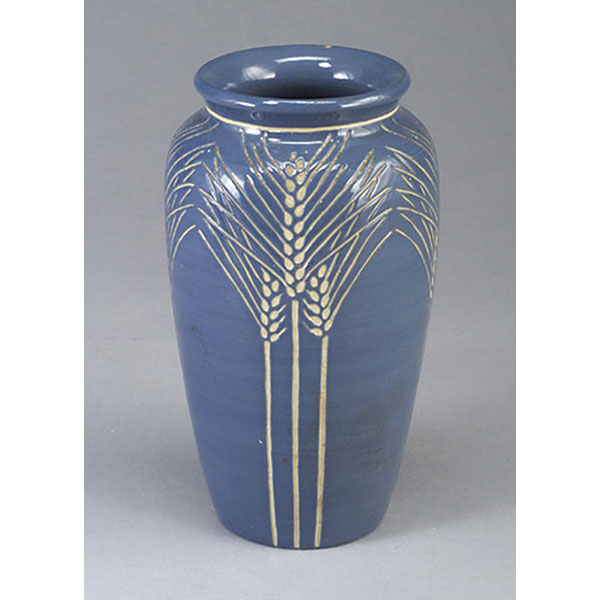