Some brands have attracted collectors more than others. The most popular include Coca-Cola, McDonalds restaurants, and M&Ms. Some of the others are Planters Peanuts, Anheuser-Busch, Budweiser, Kentucky Fried Chicken, and soft drinks like Pepsi-Cola, Moxie, and Hires Root Beer. 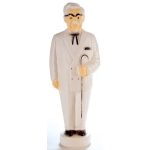 Colonel Sanders was a real person. He founded the Kentucky Fried Chicken chain. The Colonel was still its spokesman after he sold the company, and even after he died in 1980. 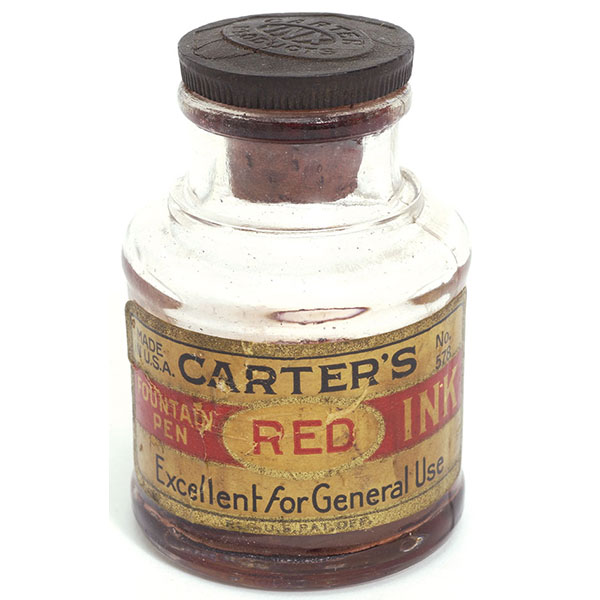 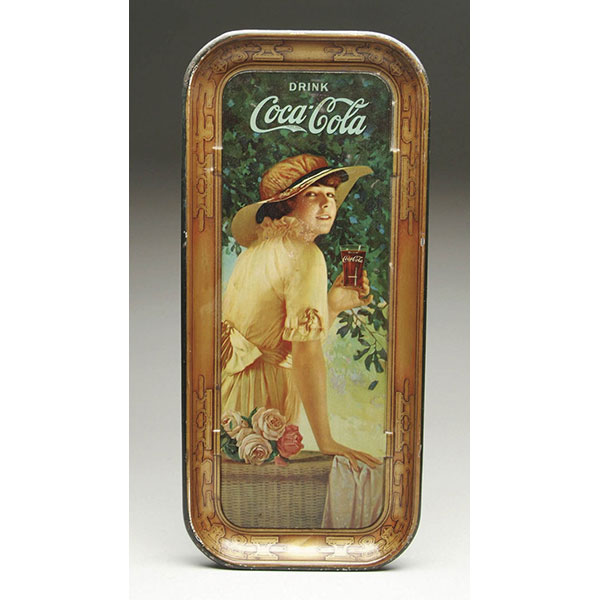 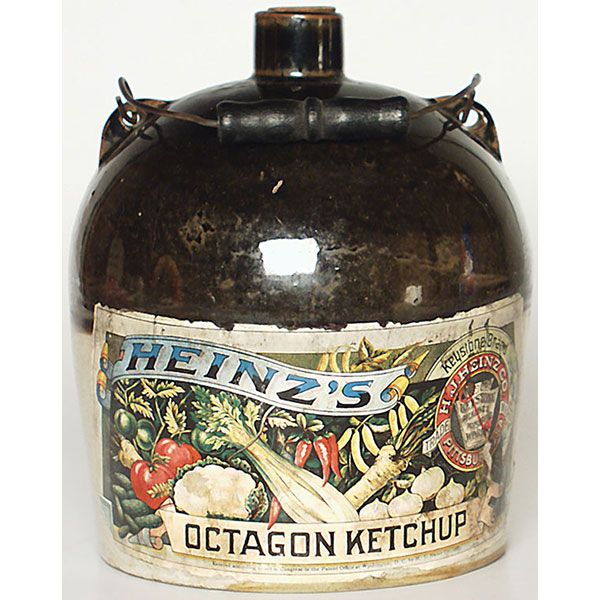